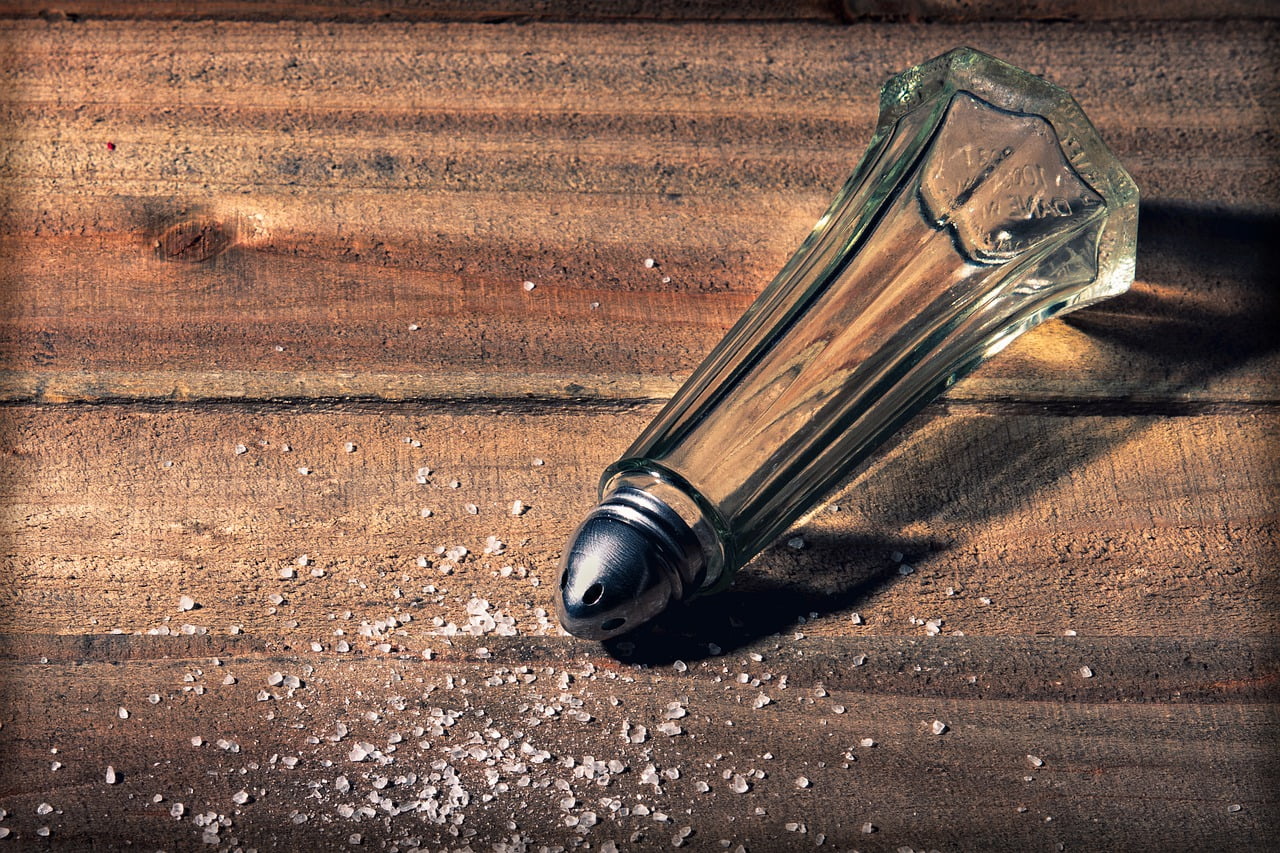 XRP has had an extremely difficult run since 2017 and things have only turned worse. But somehow despite the poor performance compared to its peers, it has managed to hold onto a top five rank by market cap dating back as far as 2013.

However, the legal blow dealt by the United States Securities and Exchange Commission and the subsequent crypto exchange delistings, the altcoin is now at dangerous risk of falling out of the top five for the first time since back then. Here’s which cryptocurrency could take its spot, and a look at how far the top five has changed since 2013.

The cryptocurrency market is constantly evolving, and new projects regularly appear that temporarily dominate the space, only to fall into obscurity later on. The best place for investors to look beyond Bitcoin itself, is the top five or ten cryptocurrencies by market cap.

The higher up the list you go, and the longer the asset has held the position, the more likely the coin has staying power and will continue to do so.

In a very risky space, these coins are among the least risky. But scanning through snapshots taken of the top five throughout the history of crypto, even the cream of the crop changes often.

A handful of coins however have mostly maintained their notch in upper tiers of crypto market share, such as Litecoin, Ethereum, XRP, and of course, Bitcoin.

XRP typically held a number three, but sometimes two or four slot depending on the tides at the time, and for the first time since 2013 is at risk of being booted – possibly for good.

XRP Could Fall Out Of Favor As Investors Continue To Flee

XRP has long battled Ethereum for the number two spot, and as the crypto market grew and so did the need for stablecoins, Tether encroached on the top three.

A newcomer, Polkadot, has now unseated XRP’s fourth rank due to the ripple-effect of the lawsuit against the token’s parent company. The SEC alleges that Ripple sold unregistered securities and XRP are the securities in reference.

The asset saw a mass delisting in the United States, and now even the fifth place rank of XRP is on the ropes against Cardano (ADA).

Ripple has $12 billion of market cap remaining, while Cardano is creeping up right behind with $11 billion. How far could the cryptocurrency fall from grace?

Tags: ADAadabtcadausdADAUSDTaltcoinsbitcoinCardanoCoinMarketCapcryptoRipplexrpXRPBTCXRPUSDxrpusdt
Tweet123Share196ShareSend
Win up to $1,000,000 in One Spin at CryptoSlots