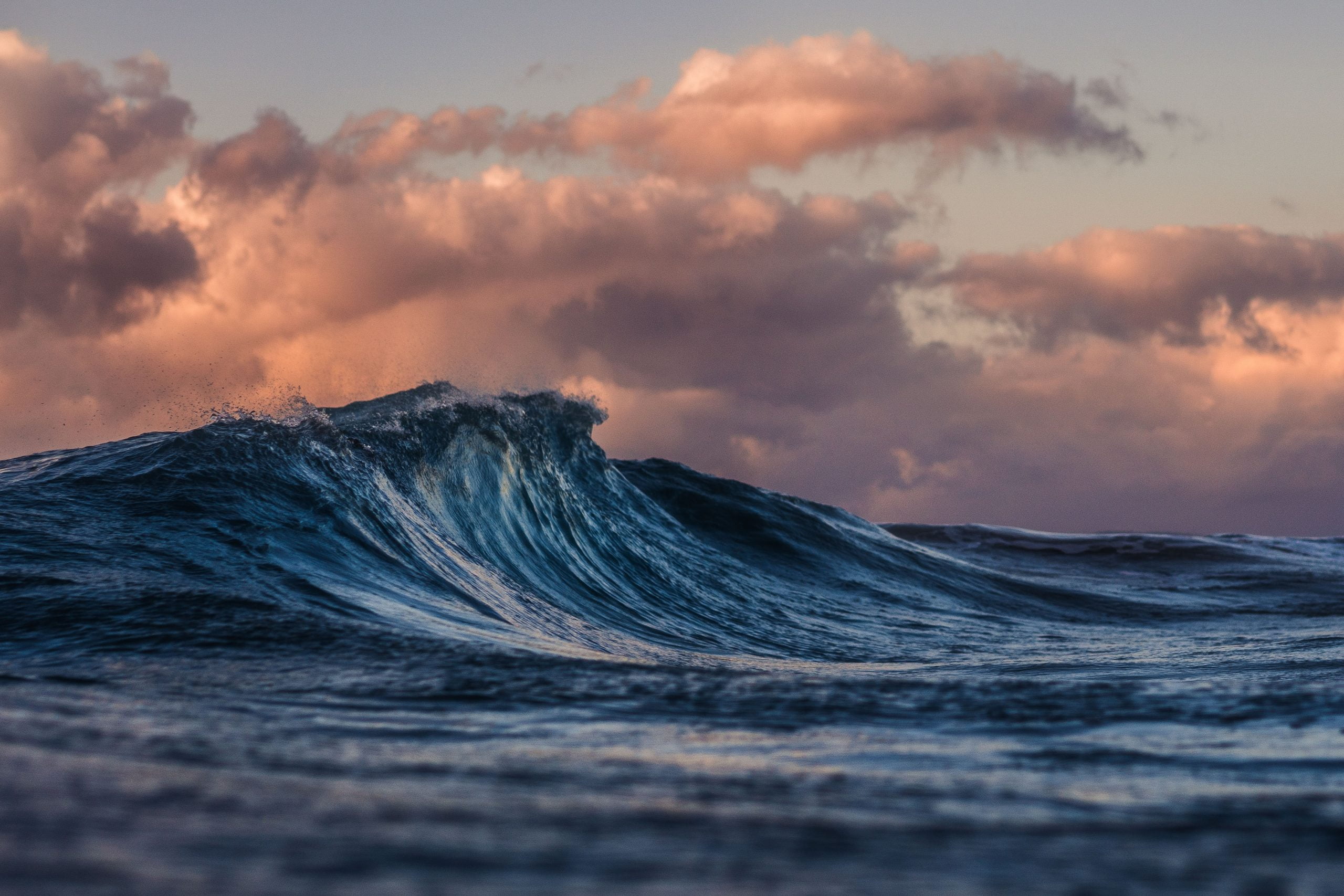 XRP Could Target a Move to $1.80 as Technical Strength Flourishes

XRP has been one of the most surprising beneficiaries of the recent market-wide uptrend, with the previously embattled cryptocurrency exceeding Bitcoin’s gains over a short time frame while also outpacing Ethereum and other major altcoins.

Its strength came about following the break above a multi-year trading range that it has been stuck in between $0.20 and $0.30. Once $0.30 was flipped into support, it began its parabolic ascent.

Its momentum is now slowing down due to a few key resistance levels, but where it trends next will likely depend on whether or not Bitcoin and the rest of the crypto market can find some stability.

Both BTC and ETH have seen some immense turbulence throughout the past 24 hours, with bears fading the benchmark crypto’s all-time highs and causing the aggregated market to show some signs of weakness.

Unless Bitcoin gains stability, altcoins like XRP may struggle to extend their newfound momentum.

Nevertheless, one trader is expecting XRP to see some immense gains in the near-term, pointing towards $1.80 as a potential upside target in the near-term. He does note that it may first find some resistance around $1.12.

Yesterday was a wild day for Bitcoin and the entire market. After facing an intense selloff that sent BTC reeling down to lows of $16,400 last week, BTC bulls stepped up and pushed the crypto to fresh all-time highs of $19,800 on many exchanges yesterday.

Naturally, XRP was impacted by this volatility as well. At the time of writing, the cryptocurrency is trading down over 7% at its current price of $0.62. This is around where it has been trading throughout the past few days and weeks.

Trader Claims the Token is Still Poised to Explode Higher

While sharing his thoughts on XRP’s current outlook, one trader noted that he remains firmly bullish on its near and mid-term prospects.

He stated that a move up towards $1.12 could come about shortly, followed by an explosion towards $1.80. If XRP reaches his upside target, it will mark a nearly 3x movement from where it is currently trading at.