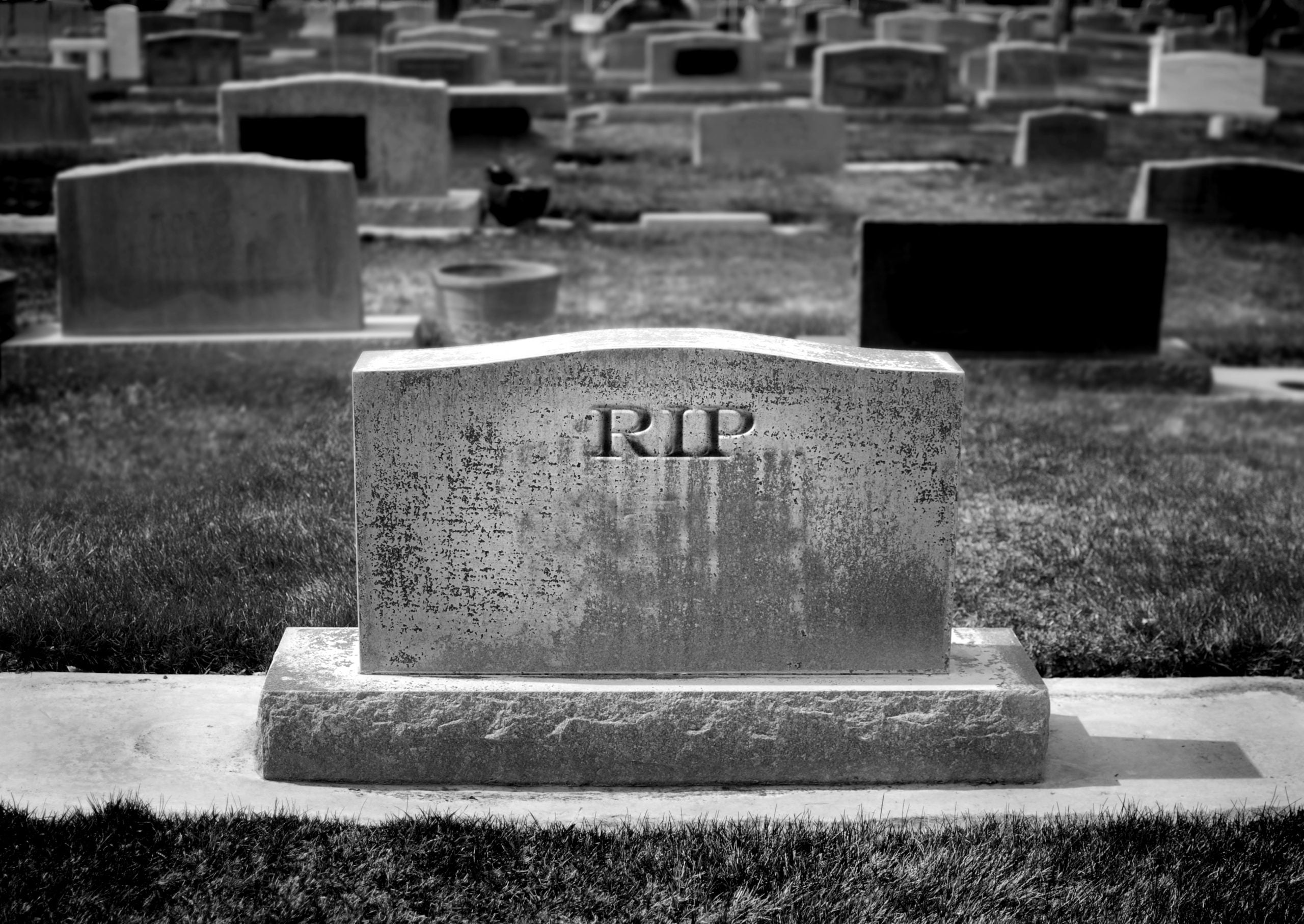 XRP Sweeps Bear Market Lows Against Bitcoin, Is It RIP For Ripple?

While Bitcoin is blasting off to new 2020 highs, XRP continues to fall to new lows on the BTC trading pair. Will the top cryptocurrency keep cannibalizing Ripple’s crypto market capital, or will things soon reverse for the long beaten down altcoin?

XRP is an anomaly in the cryptocurrency market. The now fourth-ranked cryptocurrency has been so stable and stagnant, even Tether has grown its market share more than Ripple has.

While Ethereum and DeFi tokens exploded over the summer months, XRP did very little. And with Bitcoin booming, once again the altcoin is going nowhere fast on the USD pair.

On the BTC trading pair, however, it keeps setting new bear market lows, making it extremely obvious that the first-ever cryptocurrency is far more in demand than Ripple.

Bitcoin’s latest rally has caused altcoins to bleed out across the board, with XRP taking some of the worst of it. Ethereum and other top altcoins have recovered against Bitcoin throughout the year, while Ripple sets low after low.

This latest bear market low – or possibly the first bull market low – has reached under 1600 sats. The low also interesting coincides with the low after Bitcoin reached $20,000, and the tides turned to an altcoin season.

XRP’s woes seem like they’ll never end. Crypto investors are calling for the death of the arguably centralized currency, but that could be a signal of capitulation.

Coinciding with the sweep of lows, whales continue to accumulate and the cryptocurrency has formed a hidden bullish divergence on weekly timeframes against Bitcoin.

The signal is on the Relative Strength Index on the XRPBTC trading pair, stretching as far back as September 2019 when Bitcoin soared to $13,800 and left altcoins behind.

Bitcoin is now above that price again, prompting another fall to deeper depths. Is this RIP for Ripple, or is XRP about to soar against BTC once the bullish signal confirms?