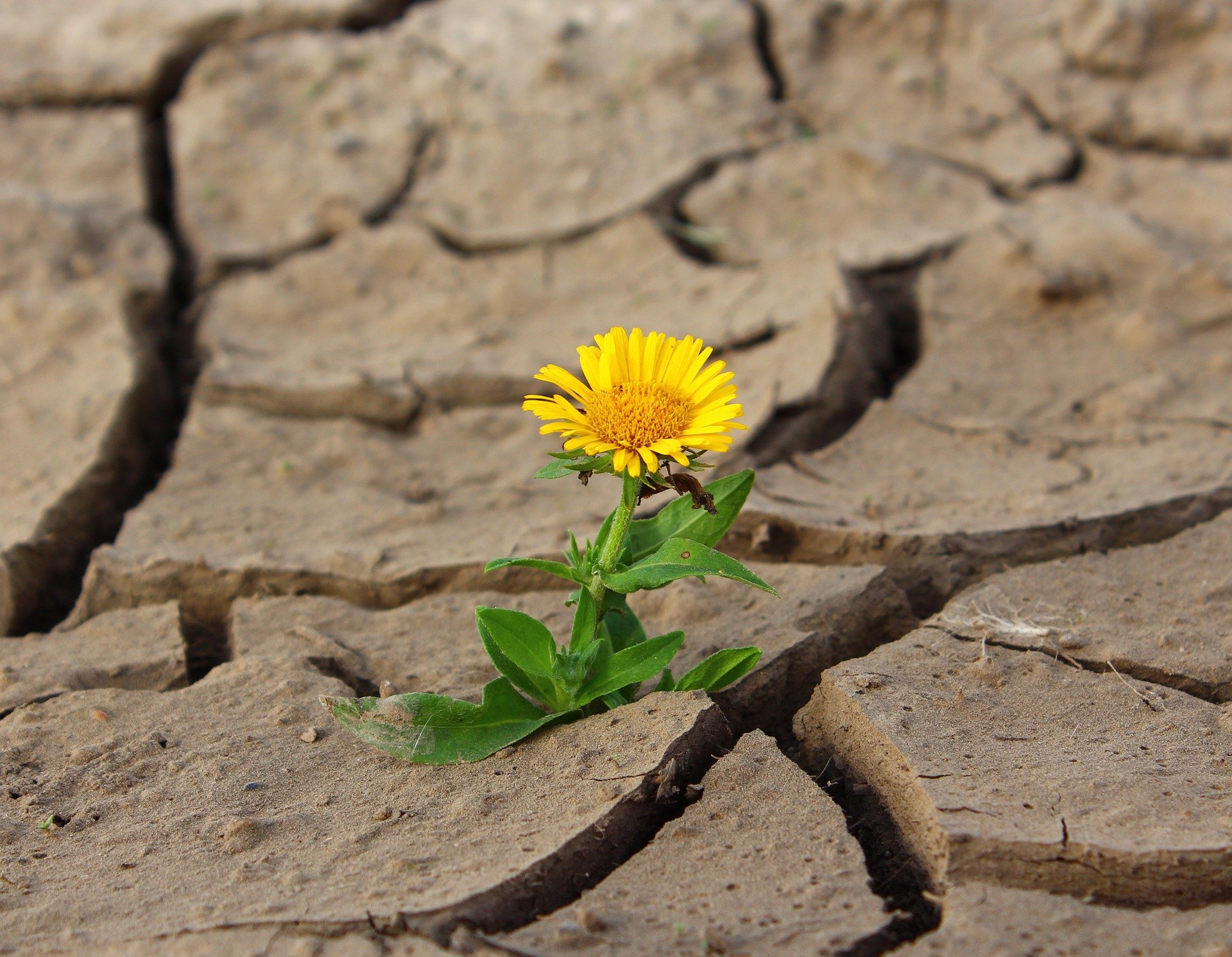 XRP is now trading at $1 or more, even despite the parent company Ripple still being locked in a legal battle with the United States Securities and Exchange Commission.

Not only does the recent pump prove the power of borderless cryptocurrencies, but it takes the token to a key technical level that if broken, should target a new all-time high well above the former peak at more than $3 each.

XRP Pumps Beyond $1, But Could Climb To New All-Time Highs

Investors in the United States are likely livid right now with the Securities and Exchange Commission’s decision to pursue legal action against XRP parent company Ripple and its executives.

The SEC deemed the token an unregistered security, and exchanges in the country were forced to delist XRP immediately. An expected selloff resulted from a large share of investors stuck cashing out their bags – otherwise strong hands forced by the government that is supposed to be protecting them.

Regardless of the legal implications for Ripple, the borderless design of cryptocurrency technology and lack of alignment with any single country, has allowed XRP to live on – now thriving as it makes a sharp recovery to more than $1 per XRP.

Ripple Rocket Is Ready For Liftoff, With Or Without An SEC Decision

The last time that XRP rocketed to $1, it didn’t stop there. The coin kept pumping to a high of more than $3.50 per token at the height of altcoin season in early 2018.

There are now infamous guides posted by major media outlets educating users on how to buy the top, and investors have been waiting ever since for a recovery.

The recovery could be here now that the coin is back at $1. After the initial selloff, the Stochastic indicator on monthly timeframes has turned sharply up, and the Bollinger Bands have fallen literally off the chart with volatility. The expansion comes after a lengthy and exceptionally tight “squeeze” of the bands, which should result in an even more powerful move to the upside.

In the past, XRP has beaten all expectations. A modest target based on the measure rule alone, could project the coin to explode to nearly $7 apiece in the somewhat near term.

If for some reason US investors are allowed to buy XRP again, runaway FOMO could push prices far beyond that for a more dramatic peak that the altcoin is historically known for. Even if it doesn’t, the SEC has done serious damage to US investors by forcing them to miss out on what could be life-changing wealth.

Tags: RipplesecxrpXRPBTCXRPUSDxrpusdt
Tweet123Share196ShareSend
Win up to $1,000,000 in One Spin at CryptoSlots