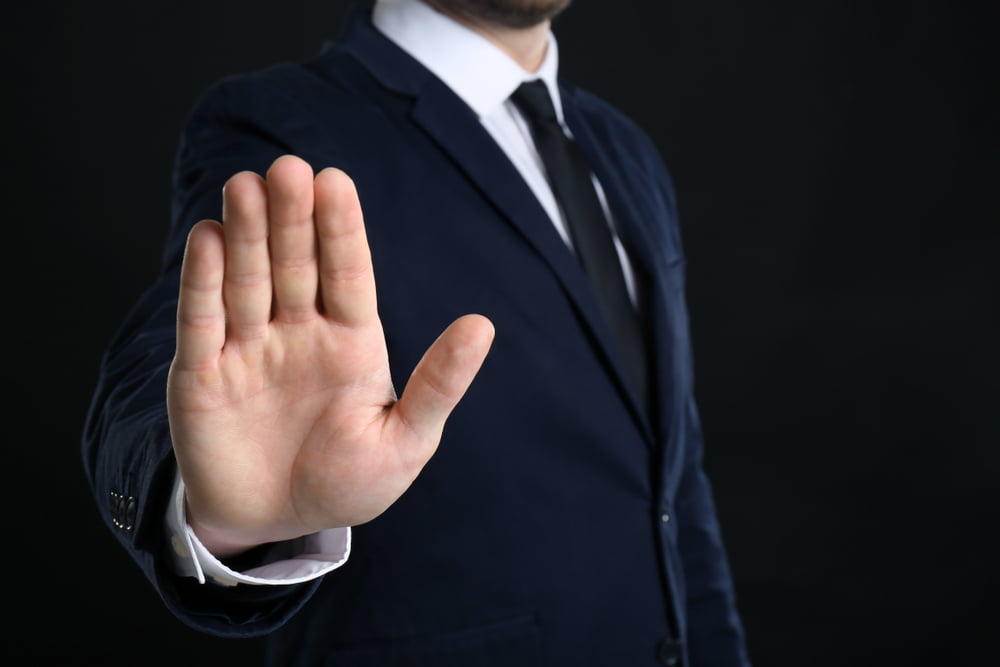 Yes, EOS, Litecoin, and Ethereum Are Up A Lot, But No, “Altseason” Isn’t Here Yet. Here’s Why

Major crypto assets like EOS, Litecoin, and Ethereum are up by around five percent on average, and investors have been quick to call the start to an altseason.

In crypto, an altseason refers to when so-called alternative cryptocurrencies begin to surge in value amidst rising momentum in the market.

Many crypto assets have increased significantly in value over the past two weeks, but considering their steep fall from record highs and their performances in comparison to bitcoin, it is still too early to call it an altseason.

How have major crypto assets performed against bitcoin

Against the USD, large cryptocurrencies like EOS, Litecoin, and Ethereum have rebounded quite strongly since the end of the first week of January.

However, the price charts of the three crypto assets against bitcoin tell a different story.

Normally, an altseason begins after the bitcoin price spikes significantly. Major crypto assets do rise in tandem with BTC in an upside movement, but the real big movements based in historical data occur when BTC demonstrates sideways movement following an extended rally.

The sentiment around the crypto market rises and as BTC stabilizes, investors look for high risk options, confident in the short-term trend of the market.

Currently, it is difficult to say that bitcoin is in a bull market. Technically, because it is down by more than 20 percent from its recent high, it is in a bearish trend.

So, with bitcoin not completing an extended rally and not having stabilized after its recent run, the environment now is not what triggered previous altseasons.

While cryptocurrencies including EOS, Litecoin, and Ethereum rallied against the USD over the past week, they were also significantly oversold at the levels they rebounded from.

Major crypto assets were long overdue to see some relief rally or recovery from low support levels. Whether the recent upside movement of the crypto market is the start to a proper altseason or merely a strong reaction to testing low supports still remains to be seen.

Historical data indicates that it is too early to determine that an altseason is beginning, and with most assets being down so significantly against BTC, it is also difficult to consider whether their recent upsurge was large enough to position the market for a potential rally.

Tags: cryptoeosethereumLitecoin
Tweet123Share237ShareSend
Win up to $1,000,000 in One Spin at CryptoSlots