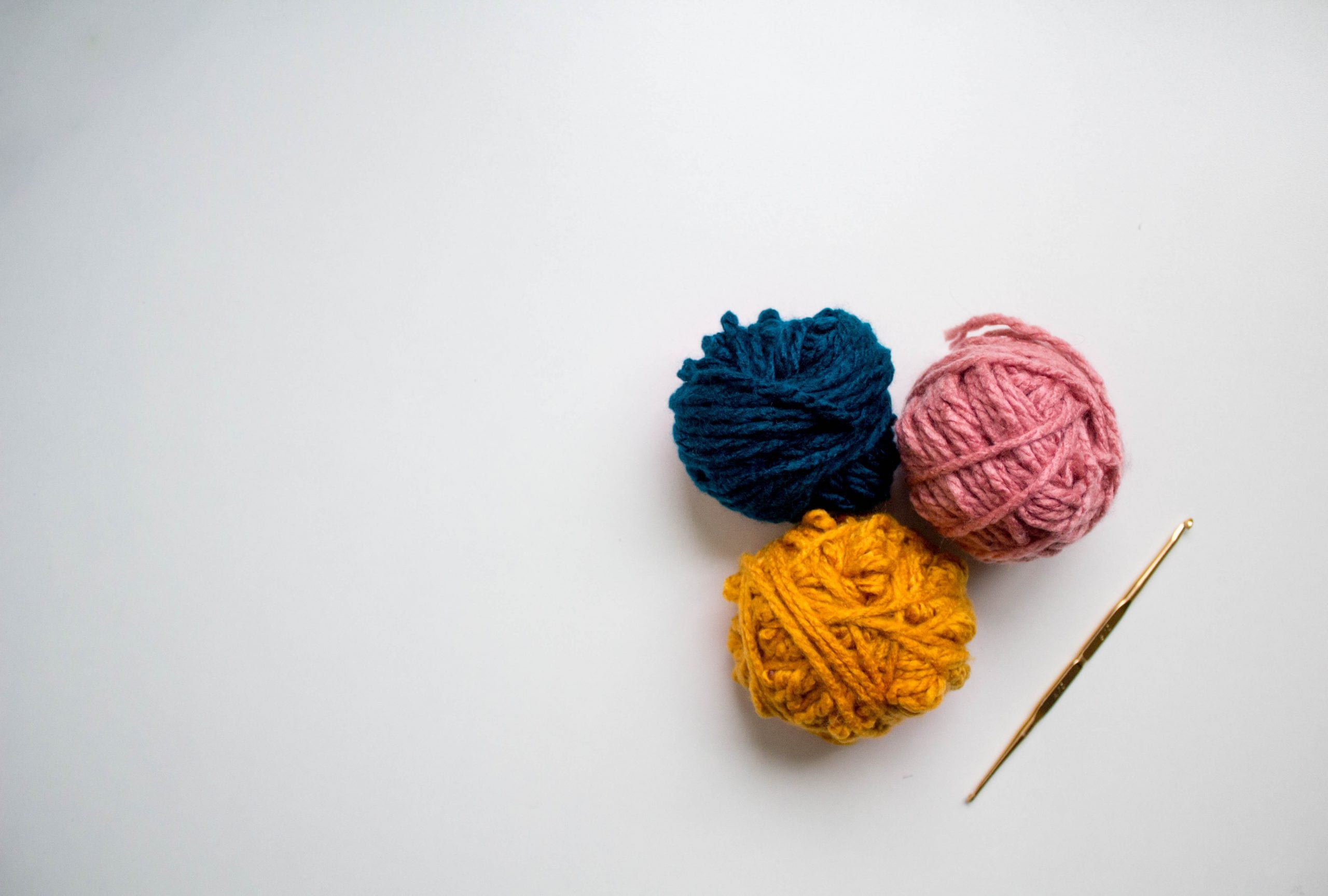 Yearn.finance’s YFI Continues Crashing, But This New Proposal Could Save It

Yearn.finance’s YFI governance token has been caught within a brutal downtrend ever since its price peaked at $45,000, with bears now vying to push it below $10,000 as they continue gaining control over its macro outlook.

The descent seen as of late has struck a serious blow to its long-term trend, as it has severely damaged community sentiment and has opened the gates for further downside.

Analysts are now noting that a dip below $10,000 is in the cards and could come about quite soon if bulls cannot take control of its price action.

That being said, a new proposal that was recently put forth could help provide it with some relief.

The proposal, titled “Rethinking Capital Allocation,” suggests that the protocol’s income should no longer be distributed to stakers but rather be used to buyback YFI tokens on the open market.

This would provide a constant stream of buying pressure on the token, potentially helping to halt its downtrend and give it some momentum.

Since August, the protocol has generated over $2 million in fees, meaning that, if passed, this proposal could create nearly $1 million per month in buy-side pressure.

At the time of writing, Yearn.finance’s YFI token is trading down nearly 6% at its current price of $11,700. This is the lowest its price has been in the time following its peak at $45,000 a couple of months ago.

The selling pressure seen as of late has been relentless, with bears rapidly fading every attempted upside movement as they continue targeting a decline into the sub-$10,000 region.

This has struck a serious blow to Yearn.finance’s technical outlook and has further fractured an already fragile community.

One of the only catalysts for near-term YFI upside is a governance proposal that suggests fees from the ecosystem should be redirected away from stakers and towards market buying YFI tokens.

This will disincentivize staking in the short-term but could help slow the Yearn.finance token’s descent.

Ryan Watkins – an analyst at Messari who put forth the proposal – spoke about it in a recent tweet thread, saying:

“Rather than distributing income to YFI stakers now, Yearn should use income to buy back YFI to reinvest in growth. The goal is to maximize long-term value creation for YFI stakeholders.”

It is important to note that he explicitly states that the goal of this is not to prop up YFI’s price but to use the accumulated Yearn.finance tokens to incentivize community activism and creation.

That being said, the buy-side pressure this could create may have positive impacts on the token.