Artwork Fit for the Rich and Famous Sold for Cryptocurrency 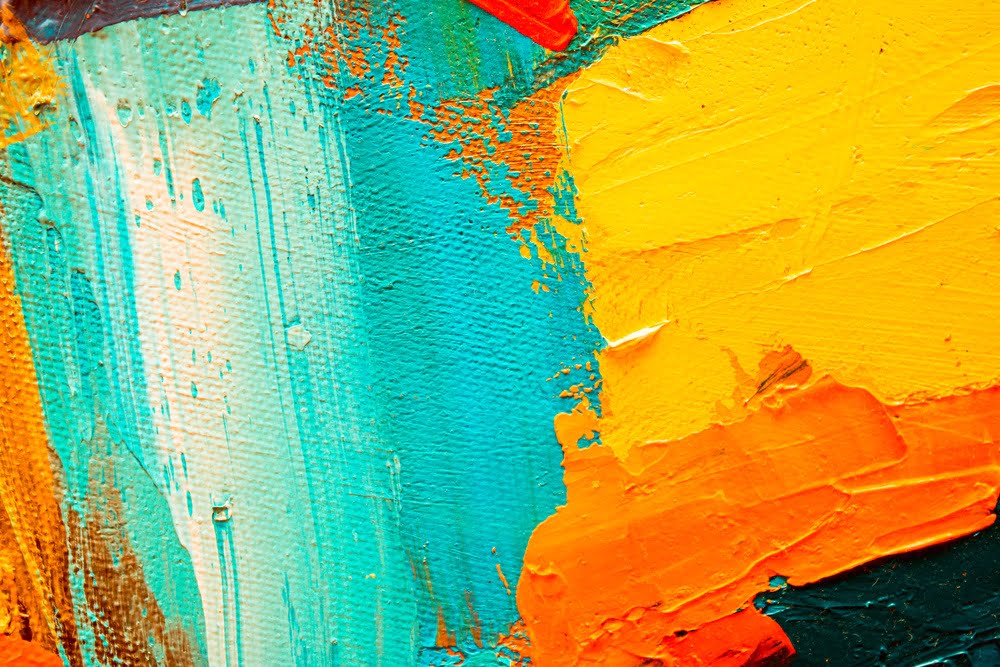 An artist who has sold pieces to Hollywood A-listers, rock stars, and professional athletes recently sold an entire collection of his work for cryptocurrency. Lincoln Townley is is disrupting the world of art sales with his unorthodox methods of exhibition, as well as the payment methods he accepts.

Artist Embraces Technology to Shake Up the World of Fine Art

Lincoln Townley is a London and LA-based artist. His high-profile collectors include the likes of Michael Caine, Al Pacino, Sting, and Ronaldinho. Townley is keen to disrupt the way art is auctioned. Not only does he accept payments in digital currencies, he also conducts his sales digitally.

Townley is not one for the traditional auction houses and galleries usually favoured by artists looking to monetise their work. Instead, he prefers WhatsApp and other social media platforms. His list of previous buys not only includes the rich and famous, but also hails from all over the planet. It therefore makes perfect sense for him to favour a truly borderless means of payment like that offered by cryptocurrency.

Dubbed by Caine as “the next Andy Warhol,” Townley turns his nose up at the traditional art world and their conventions. It was partially for this reason that he recently decided to sell an entire collection of his work for cryptocurrency over the course of one weekend, using exclusively social media. Many of the buyers never even saw the work in real life before it had been delivered.

However, his decision to use cryptocurrency also stems from a belief that those who appreciate artwork as a store-of-value are often drawn to digital assets such as Bitcoin for the same reason. Townley also states that many are seeking to diversify the assets they are holding by buying his art. He explained to the U.K.’s Express newspaper:

“They are looking for a tangible asset they can put this newfound currency into.”

Townley believes that his approach to the selling and exhibiting artwork could help to transform the industry. He says goes on to state that he is cutting out the middleman from sales and thus the process is more efficient and he receives a largest payment for his work:

“The best thing is it fuels my belief that galleries are secondary to an artist’s success – they just need to look at galleries as another string to their bow. There are so many other ways to get sales with technology.”

Whilst selling art for cryptocurrency is by no means the norm yet, some, like fellow technologically intrigued artist Zoran Kutozovic, believe that eventually all of their peers will begin to explore the benefits of using digital currencies for sales of their high value work.

The Legacy System Vs. The NFT Metaverse