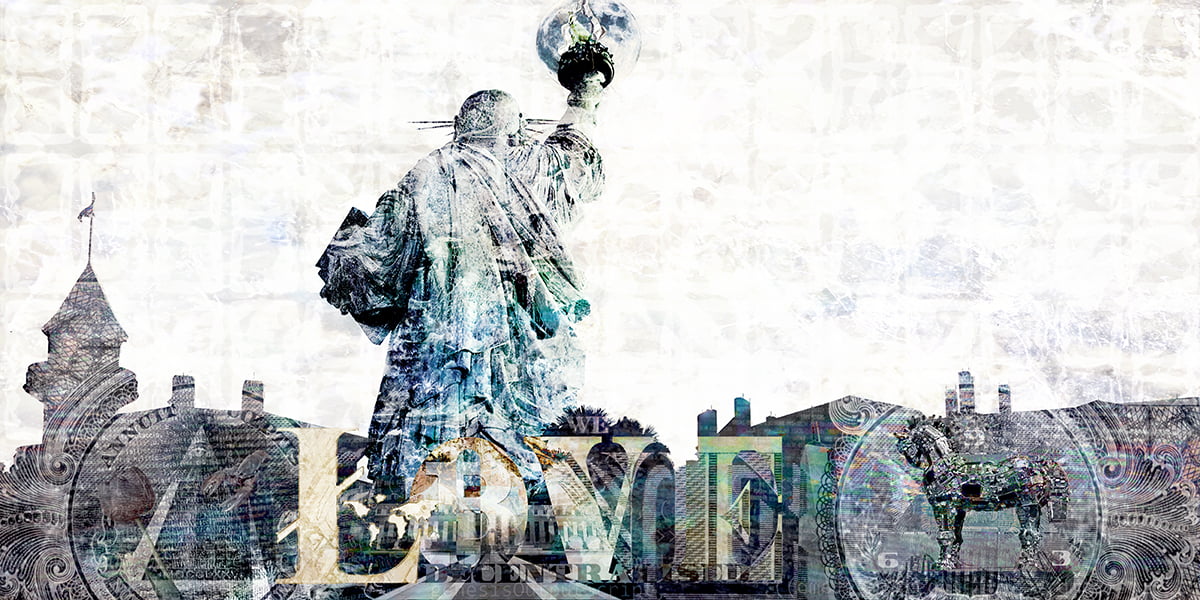 LET THERE BE LOVE AND LITE

Do you have crypto conference ‘roll-eyes and sigh’ fatigue? It’s a thing. Last year, there was already grumbling about the same old ‘pay-to-be-pitched’, and this year the space outright demanded to renew itself. There have been many great events embracing a new vibe during 2019 already, but for me, they will all be eclipsed by the Las Vegas Blockchain Week in late October. We are only 96 days away from The Litecoin Summit from commencing, which will allow me to perform, keynote, collaborate and exhibit art across the two days at the Cosmopolitan Hotel. The physical version of “Invisibility”, commissioned by the Litecoin Foundation, will have it’s first live exhibit there. What I uncompromisingly love about these new developments, is how much the foundation has embraced the importance of cultural influence on the whole scene. From an MMA fighter to a Nascar driver and further to Didi from the Bitcoin Family – the mixture is revitalizing the tired routine conference scene. There are of course many in the LTC family who are working on this as a team, but it’s great to see people like David Schwartz, the director of operations at the foundation, make mass adoption happen via culture. The latest sponsorship signing with the Miami Dolphins has vast implications. A podcast with Sean Stella from Hardforking.com regarding the art piece and much more.

The task of making the artwork was daunting, as I had free hands and mind to come up with something suitable. The recorded talk with Charlie Lee was constructive towards figuring out some themes for the piece. His humble yet pin-sharp observations to my questions opened up a workable palette. The essence is no less than the past, present, and future of money. Watch the above interview with Sean Stella from Hardforking.com, just published yesterday for some more meat on the bones. I purposefully left out about half of the content, including the central text, so there will be more to reveal later. During the festival, I’ll also bring out a mini-documentary with me about the piece with interviews from Charlie Lee, David Schwartz, and Jon Moore. Some giveaways to ticket buyers and motion art will be unveiled on location as well. We are working on solutions with Codex Protocol, so we can give something special for everyone attending. This way ticket holders can start their first crypto art collection for free. All that is needed is a web3, preferably, a Metamask account.

The next article on the subject, closer to the summit,  will go more into the other artists and personalities I’ll be working with. More details as to what will happen are included then, but I can already confirm that the performance and keynote are at 12 PM, after Tim Draper, on the second day. I’m very much looking forward to meeting Anthony Pompaliano, Naomi Brockwell, Whale Panda, and many others while seeing the lights of Vegas again.

Also, should you temporarily wonder out the hotel for any reason – you are in Vegas baby! Here is the trailer for The Hangover movie. I challenge David to be missing a tooth, while we go out to search for a missing Charlie Lee on the third morning. Don’t worry, I got the baby. With the promo code LTCLV19VESA you can get 10% off your ticket.