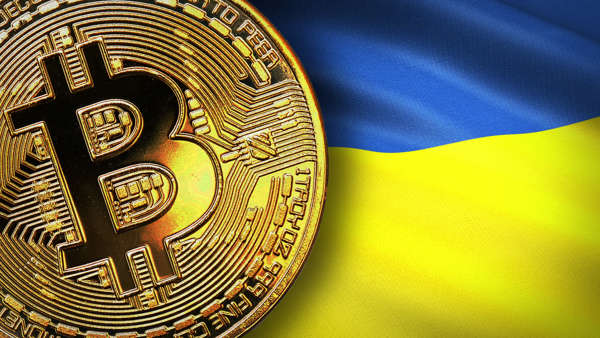 According to figures from Coinbase and Coindesk, cryptocurrency values have risen nearly as swiftly as they fell, with some analysts referring to Bitcoin’s capacity to act as a safe haven asset during times of global turmoil.

Bitcoin is active today, trading at $43,232.38, up by 14.40% since Monday. It is within the boundaries of a bullish trend that may affect the cryptocurrency market until the coming weeks.

The impact of Russia’s invasion of Ukraine was felt by markets worldwide. The Bitcoin market was not spared, with its market capitalization dropping below $1.5 trillion.

However, as evidenced by Tuesday’s positive price increase, Bitcoin has recovered enormously.

Greater volatility in the global cryptocurrency market will undoubtedly increase as the war continues, resulting in substantial increases in the prices of Bitcoin and Ethereum.

Thanks to a last-minute rebound seen earlier today, the cryptocurrency market has recovered from its earlier losses. Bitcoin hit a critical support zone, resulting in a buying frenzy among crypto investors that signaled the rally’s start.

It also showed that most liquidation happened during the close of trading of the New York Stock Exchange Friday, and the start of the Asian Exchange when the price of Bitcoin soared dramatically.

After a stunning price increase that coincided with a significant drop in Russia’s currency, Bitcoin now has a higher market valuation than the Russian Ruble.

A significant increase in traffic yesterday as Russians race to trade their rubles for cryptocurrencies as the fiat currency falls under harsh economic penalties could be one of the reasons for the russian crypto exchange failing offline.

Meanwhile, some analysts said that this is an indication that cryptocurrencies are being used to transport money across borders and as a means to safeguard and store the value of money when traditional currencies fail.

Tags: bitcoincryptoethereumrussiaukraine
Tweet123Share196ShareSend
Win up to $1,000,000 in One Spin at CryptoSlots