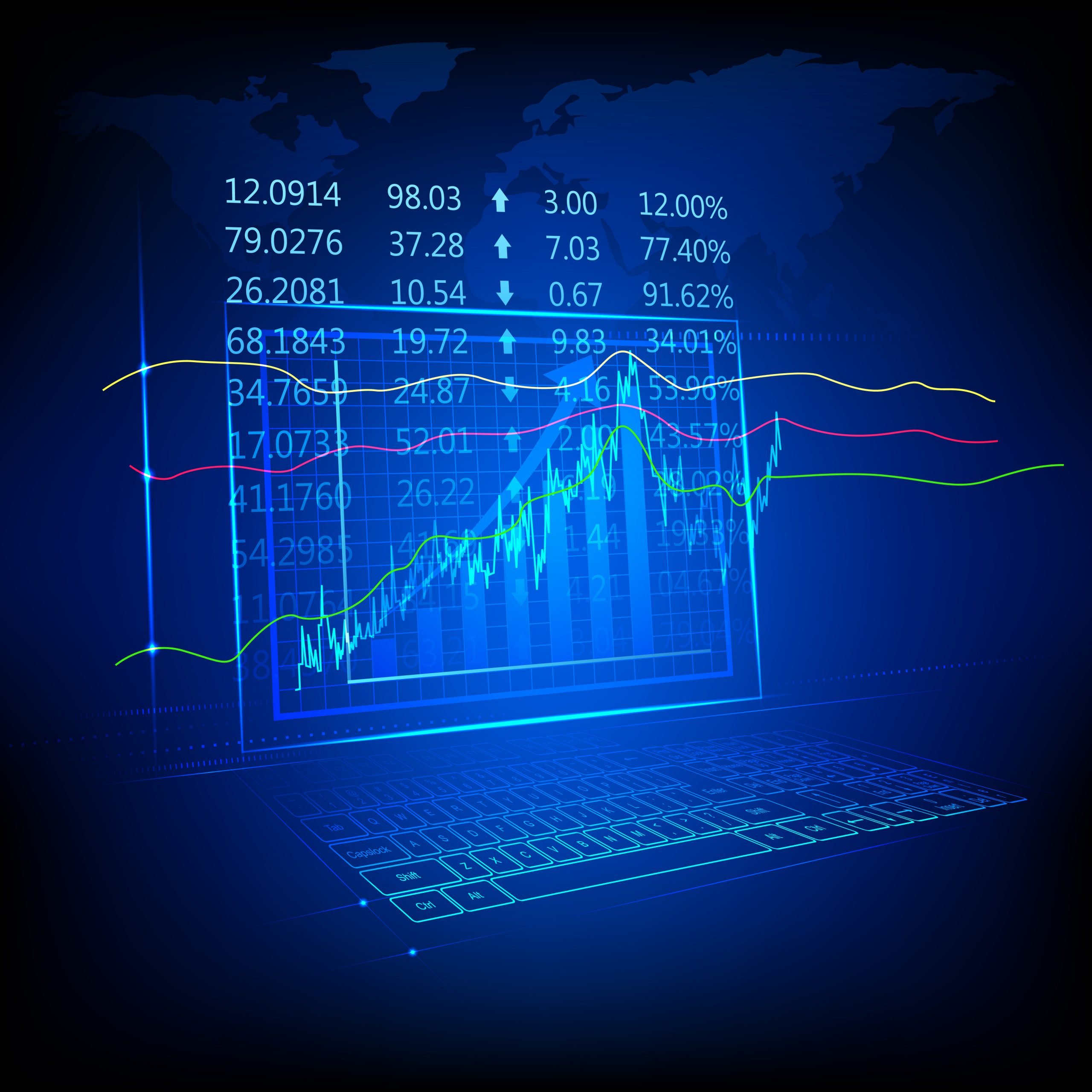 If you need more evidence that the bull market is back, new crypto tokens being listed on Coinbase have started doubling in value once again, on nothing more than the listing news itself.

The latest token to see such a surge is NuCypher. Here’s why the trend of lesser-known coins pumping nearly double on exchange listings is a sign that another bull run is here for crypto.

This week, as crypto valuations skyrocket around the industry, Coinbase Pro surprised customers with the reveal of a new coin listing.

The San Francisco-based crypto exchange is known for helping to promote projects of nearby blockchain businesses in the Bay Area of California, and the company behind NuCypher fits that bill.

Starting today, inbound transfers for NU are now available in the regions where trading is supported. Traders cannot place orders and no orders will be filled. Trading will begin on or after 9AM PT on Wednesday December 2, if liquidity conditions are met. https://t.co/N3asuVOgyl

NuCypher says it is an “infrastructure for privacy-preserving applications.” The coin’s value nearly doubled ahead of trading pairs going live on the platform.

Finding The Diamond In The Rough Before The Trend Arrives

During the last bull market, even rumors of an exchange listing could send a cryptocurrency rising ten times in price, and the fact that these situations are starting to unfold once again is a sign of the trend returning to the emerging asset industry.

Bitcoin has seen an enormous benefit during the pandemic, and altcoins are beginning to follow. And while the surge from listing NuCypher might have surprised some crypto investors, others saw it coming.

For one, Yearn.Finance founder Andre Cronje gave the project a positive review, and a nod from him is significant. Crypto exchange MXC, known for listing Cronje-related coins before anyone else, has had the token listed and is one of the few platforms where users were able to benefit from the pre-Coinbase Pro listing pump.

“MXC exchange is the first top for quality potential assets, and many MXC listed projects have later been listed on other major exchanges,” Alex Zha, Director of Global Operations, revealed. “MXC selects the best assets for their users,” he added.

How they are able to spot gems ahead of time is a mystery, but if NuCypher’s performance is any indication, then it could be worth scanning for what else the exchange has recently added, for the next big thing.

Tags: coinbaseCoinbase Procryptonucypher
Tweet123Share196ShareSend
Win up to $1,000,000 in One Spin at CryptoSlots

Crypto Market Will See A Bloodbath If Ripple Loses To SEC, Gasparino Says