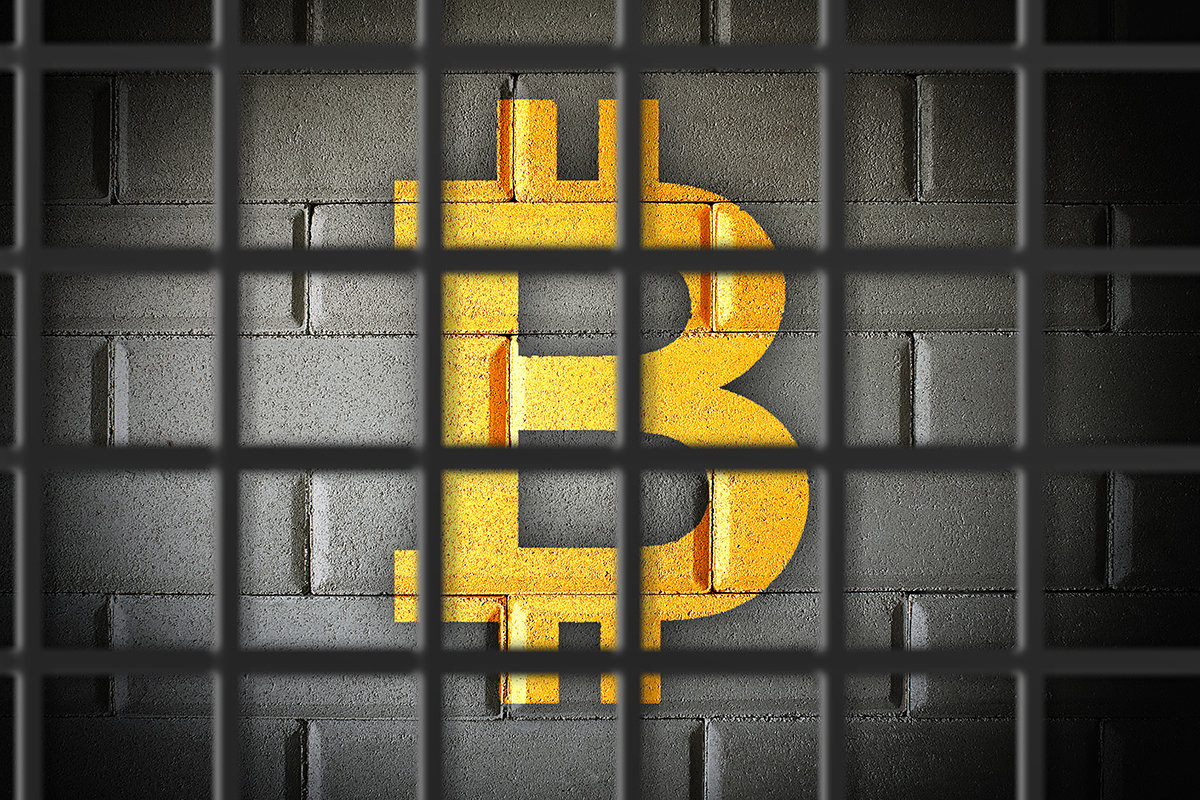 Crypto continues to be a controversial asset when it comes to the law and crime. Just this fiscal year alone, the IRS has seized $1.2 billion worth of cryptocurrency. The U.S. government started seizing crypto assets during the Silk Road shutdown of 2013. And so far since, there has been crypto seized from individuals every year.

Often the public is not privy to what happens to seized assets. Once seized, the government has the discretion to dispose or store these assets the way it deems the best. A good amount has been seized by the IRS alone over the years. Assets whose worth run into the billions of dollars since cryptocurrencies became popular.

These assets are usually taken in search and seizures operations carried out by federal agents. At which point the assets seemingly disappear under the jurisdiction of the government. To this end, this CNBC report gets in-depth with current and federal agents to figure out what happens with these seized assets.

Confiscated Crypto Assets Get Auctioned Off

Jarod Koopman, who is the director of the IRS’ cybercrime unit, said that seized assets are auctioned off. It does not matter if it’s crypto, boats, or cars. These auctions are usually carried out after investigations into the crimes are concluded.

Related Reading | How Much Is Your Love Worth? Polish Influencer Sells “Love” As NFT

Auctions like these are not new for the government. There have been auctions carried out over the years to facilitate the sale of seized assets the government holds in its wallets.

Auctions like these happen every year, given the amount that the government seizes every year. Some of the seized amounts might be recovered from criminals. While others could be seized as part of tax non-compliance cases.

The Bust That Started It All

Although Bitcoin was created in 2009, seizures of crypto assets did not begin until 2013. This was following the unprecedented use of bitcoin as the main mode of payment in Silk Road. An online black market where users could buy pretty much anything. From hard drugs like cocaine to arms dealing.

The takedown of Silk Road saw federals seizing tens of thousands of Bitcoin. And the government had no idea what to do with these coins. With one seized wallet holding as much as 30,000 bitcoins from the seizures.

Following this, the government had to figure out how to dispose of these assets after the investigation was closed. There were no open exchanges back then where the coins could have been sold. Thus, the Marshals Service had to come up with a way to get rid of the assets. This gave birth to the first auction of crypto assets.

The 30,000 bitcoins recovered from a single wallet were sold at auction to billionaire Tim Draper. The bitcoins sold for $19 million in 2014, when bitcoins were only worth about $600 apiece.

Tim Draper’s lot of coins, if kept until today, would be worth over a billion dollars given current market prices. Showing massive returns in just six years after the coins were purchased.

Related Reading | Bitcoin Is More Oversold Than It Was At ATH In April, Says Analyst

Assets seized by the government will no doubt continue to be auctioned off to the highest bidder. Even though coins might be worth more if kept for the future, the U.S. does not play the crypto markets. Hence, seized assets will continue to be sold at auctions.

Tags: bitcoincryptocrypto auctionscryptocurrencyirsU.S. government
Tweet123Share196ShareSend
Win up to $1,000,000 in One Spin at CryptoSlots