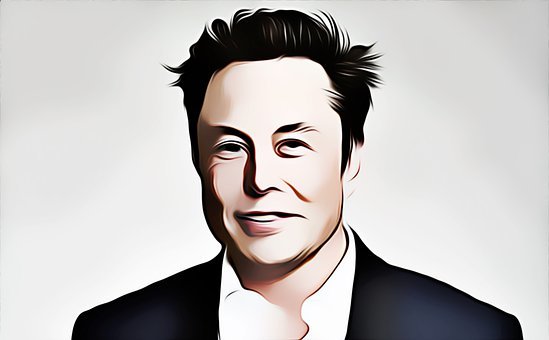 Elon Musk & Crypto: “How One Man Has All That Power”

Elon Musk has made himself known as an entrepreneur, eccentric personality, crypto investor as well as part owner and heavy endorsor of power-meme turned token, Dogecoin. He continues to continues to educate those on the wonders and dangers of crypto.

Let’s take a look at the history of Elon musk and crypto, particularly with Dogecoin.

Behind The Scene Moves…

Elon has had his hand in many different projects – some that have hit, and others that look hopeful for the future. He has also been known as a influencer in what’s hot and what’s not, because of his power within social and mainstream media. Tesla owners have quickly established Apple-level brand loyalty.

Musk has single-handled tweeted and affected the way people invest in high volumes. He currently holds the positions of co-founder, CEO and/or chief designer at SpaceX, Tesla, OpenAI, Neuralink and The Boring Company. Theses innovative companies cover a wide array of verticals, from AI to infrastructure, aerospace, electric vehicle manufacturing, and neuro-technology. Musk was apart of the early online payment days with his hand in finding Paypal, one of the first online transaction companies. One project Elon has played a role in growing is Dogecoin. BitStarz Player Lands $2,459,124 Record Win! Could you be next big winner?
In April 2019, Elon Musk mentioned Dogecoin and his interest in being a doge-head, he said, “Dogecoin might be my fav cryptocurrency. It’s pretty cool.” The price of the coin went from $0.002 on April 1 to as high as $0.004 on April 4. Musk continued tweeting about DOGE, and even had other celebs like Snoop Dogg join in.

Musk has been known for his recent point of view on bitcoin, after being a holder – he exposed the threats and harms to the earth caused by bitcoin mining. These tweets caused controversy along with his in and out play with the fears of crypto. Some can say Musk was in part responsible for the 20% plunge Bitcoin went through, well as Dogecoin’s rise and drop after his SNL appearance. One thing we learned from Trump’s presidency, is the impact social media can have on the public today, and Elon has proved this theory right.  The way he has used social media as a tool to influence the way people look at things is amazing.

While some of it can be chance, if you look at the impact over time, it is clear that Elon has used Twitter and wielded influence that has impacted cryptocurrency. His following has shown that celebrities can play a role in exposing those projects to the main stream world to push crypto forward. Your mileage may vary.