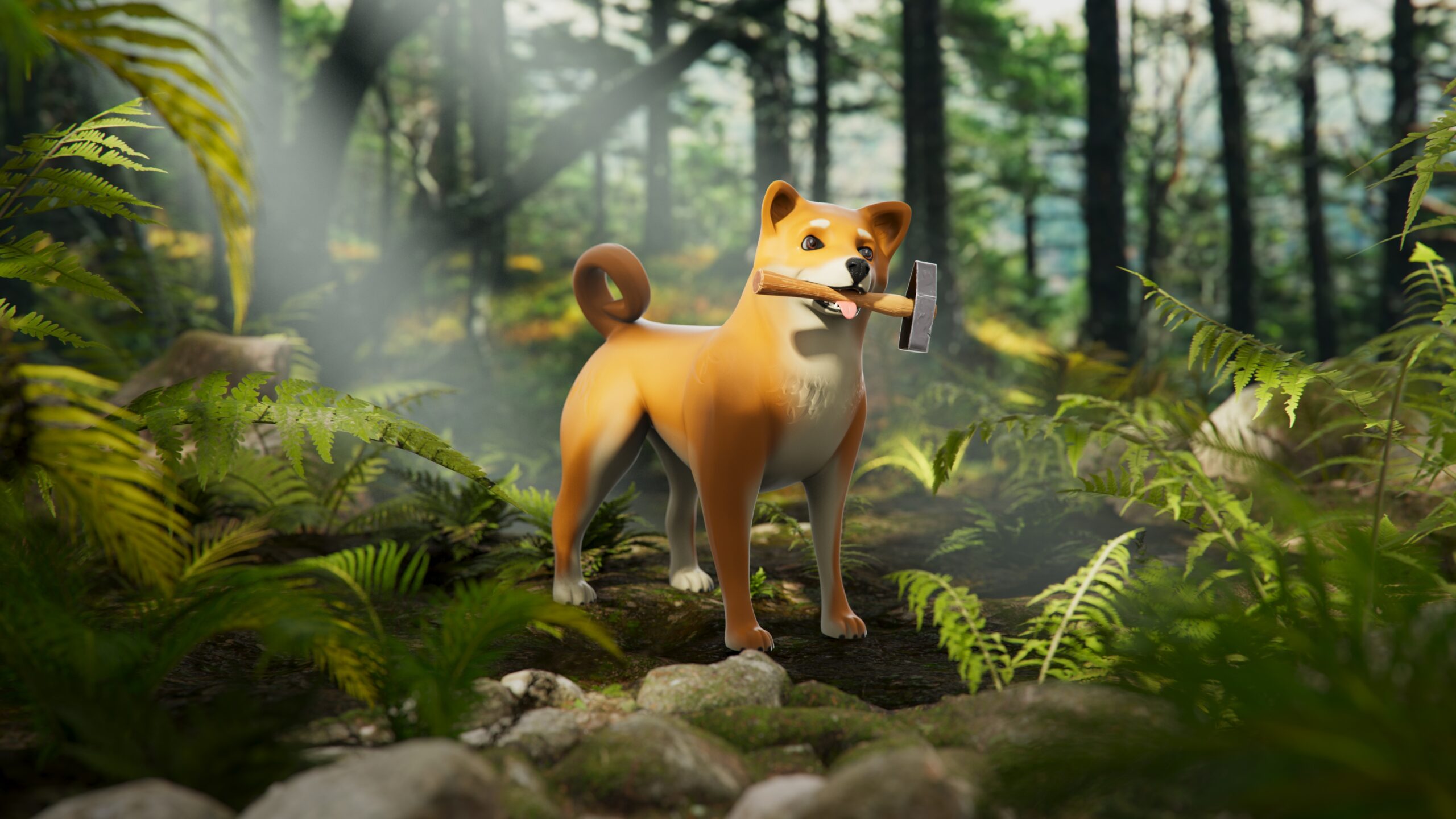 The innovators of the popular meme coin Shiba Inu announced that the protocol will soon offer plots of virtual land in a soon-to-launch metaverse, causing the value of ecosystem tokens such as LEASH and SHIB to surge by nearly 50%.

Metaverses are a broad concept that refers to a virtual domain in which individuals can interact in the same way they do in the real world, only digitally. The concept has gained traction in recent years, with metaverse tokens such as Decentraland’s MANA and Axie Infinity’s AXS now valued in the billions of dollars.

“The Metaverse will be one of the most exciting areas of cryptocurrency for people to enjoy. Utilizing it as another fantastic resource for providing incentives, content, and monthly royalties to the crypto community,” the developers of the Shiba Inu disclosed in a blog post.

What Can We Expect From Shiba Lands?

Dubbed as the “Shiberse”, the metaverse property development will serve as the Shiba Inu ecosystem’s arm in the virtual domain. Shiba Lands and its unique auction system will be a major component of the Shibverse.

The Shiberse competes with other metaverse ecosystems such as Decentraland, Sandbox, Gala Games, and Axie Infinity. Despite being new to the metaverse, Shiba Inu has already piqued investors’ interest.

Retail investors have already flocked to SHIB because of the coin’s sporadic solid growth over the previous year. The queuing method for its land release is intended to avoid the exorbitant gas expenses experienced during the Shiboshi NFT launch last year.

Related Reading | Shiba Inu Enters The Metaverse, But Will This Help Its Price?

The company announced that the queuing system will make the procedure fair and seamless for their community globally.

Notably, in conjunction with the news, the price of Doge Killer (LEASH) increased by over 40%. In addition, the Shiba Inu team hinted that there would be additional “collaborations.”

As of now, Shiba Inu has recaptured top place on whale addresses, with $1.7 billion in tokens held by investors on the Ethereum network.

After the cryptocurrency market comeback, Shiba Inu’s popularity surged. Shiba Inu has almost doubled in value from the local low on February 5.

However, whales have chosen to accumulate extra tokens while the currency sells at a large discount. Another Shiba Inu whale has joined the network, amassing 3.4 trillion SHIB worth $115 million.

While Shiba Inu regained its throne yesterday, market movements reduced whale holdings to $1.7 billion. Previously, many short positions were opened for no apparent cause, indicating a market overheat.

Despite Bitcoin’s $45,000 comeback and the altcoin market’s general recovery, open interest data show that most traders still expect a negative trend to continue.

Meanwhile, SHIB has dropped 8% in the last 24 hours after surging about 40% on Monday and Tuesday. At the time of publication, the token was trading at $0.000033.