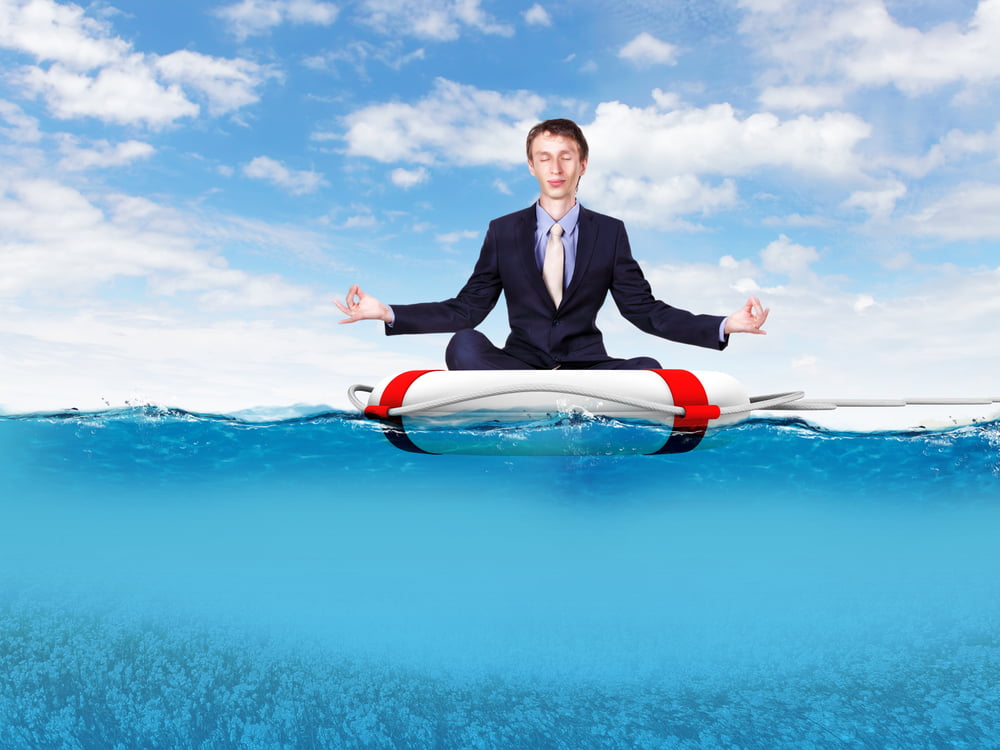 Tether (USDT) To Face Do or Die Situation in 2021: Messari Report

The 134-page thesis ventured into the stablecoin’s emergence as a proxy for the US dollar that helps crypto traders getting in and out of their positions quickly on exchanges. It also focused on the controversy that tails Tether following the New York State Attorney’s class-action lawsuit against its founders and a sister cryptocurrency exchange BitFinex.

Lawyers Vel Freedman and Kyle Roche alleged in their October 2019 filing that Tether defrauded its investors, manipulated the cryptocurrency markets, and concealed illicit proceeds. They added that Tether printed billions of dollars’ worth of USDT stablecoin to artificially inflate the price of Bitcoin, Ethereum, and other cryptocurrencies.

But the market largely ignored the warnings. Tether’s market capitalization soared from $4 billion in October 2019 to $20.9 billion in December 2020. Mr. Selkins noted that the exchanges largely boosted Tether’s popularity in the absence of any other voluminous alternative. However, the situation could change in 2020.

The research analyst discussed the worst-case scenario for Tether and BitFinex, citing the “dual lawsuits” against BitMEX filed by the Commodity Futures Trading Commission and Departmnent of Justince. He stated that an active investigation against the crypto derivative exchange caused its users to migrate towards alternative platforms.

Fearing the same could happen to Tether, Mr. Selkins presented a polar opposite Tether outlook for 2021 — a do or die situation as its market cap continues to grow amid an ongoing cryptocurrency market rally led by Bitcoin.

“Tether will either have an existential crisis or double its supply again in 2021,” he wrote. “There doesn’t seem to be a middle ground.”

Following the Securities and Exchange’s lawsuit against Ripple and its grossly negative impact on the firm’s native token, XRP, many agree that the Tether’s USDT could suffer a similar fate. But for that, the US Treasury needs to categorize stablecoins as securities.

And that is looking to come true. A Twitter user @RealWillyBot shared details about a DoJ order that ruled stablecoins as securities. He shared a screenshot that read:

“Depending on its design and other factors, the stablecoin may constitute a security, commodity, or a derivative subject to the US federal securities, commodity, or/and derivatives laws.”

If the proposal becomes a law, then USDT will become a security token. That could shock the cryptocurrency markets on the whole due to its overly addiction to the stablecoin that coughs out an average of $77 billion worth of transactional volume every day.