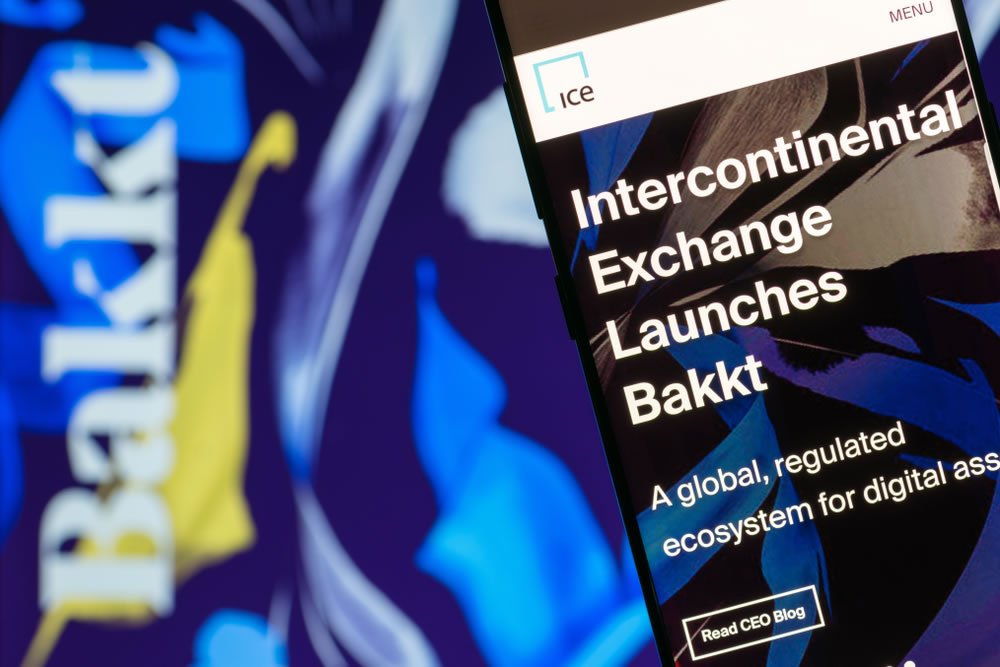 The ongoing regulatory delays and hurdles imposed by the US government have not dampened the enthusiasm for crypto related products such as the highly anticipated Bakkt launch.

Bakkt Will be a ‘Moonshot Bet’

The Intercontinental Exchange (ICE) has recently announced its fourth quarter earnings which have beat some Wall Street predictions. Chief executive Jeffrey Sprecher took the opportunity to speak on the sterling performance and shed some light on the Bakkt crypto project. Seeking Alpha ran a full transcript of the conference call in which Sprecher referred to Bakkt as a “moonshot bet”.

Over a billion dollars has been spent on strategic investments in 2018, including the Bakkt crypto futures project, according to CFO Scott Hill. Sprecher added that Bakkt had raised over $180 million from ICE and twelve other investors and partners including Fortress Investment Group and Susquehanna International Group. He said that “as we look to 2019 and beyond we’re excited about the opportunities that lie ahead, not only for our core business but also for newer initiatives,” which includes Bakkt.

The launch delays have been largely the fault of the US government shutdown imposed by president Trump. The highly anticipated product has been seen as a major on-ramp for crypto as it includes some major players. The firm aims to create a crypto ecosystem to bring huge companies such as Starbucks and Microsoft into the crypto industry. Sprecher stated;

“That infrastructure has attracted a lot of very, very interesting companies that have come — some that have invested in Bakkt, some are just working with Bakkt to try to tap into that infrastructure for some new use cases that will involve blockchain and digital assets and other things that we can provide these people. Obviously, we’ve announced the Starbucks — our work with Starbucks and Microsoft. We have very, very large retail franchises global connectivity to end users that we hope will be brought into that ecosystem and could create a very, very valuable company out of that initiative if our business plan plays out.”

Regarding the Bakkt launch date there were no specifics mentioned, only that it is expected ‘later this year’. Last month the company revealed more details about its Bitcoin futures products. The Bakkt BTC (USD) Daily Future will be a 1 BTC contract that will be physically delivered.

Bakkt also announced the acquisition of assets from Rosenthal Collins Group (RCG) last month. The ‘back office’ infrastructure will be needed to develop the crypto ecosystem and ensure full security and a trusted fintech solution for its clients.

Get 110 USDT Futures Bonus for FREE!
Tags: bakktbtcfuturesICEIntercontinental ExchangemicrosoftStarbucks
Tweet123Share225ShareSend
BitStarz Player Lands $2,459,124 Record Win! Could you be next big winner? Win up to $1,000,000 in One Spin at CryptoSlots

BlockFi Filed For The Coveted Spot Bitcoin ETF With The SEC