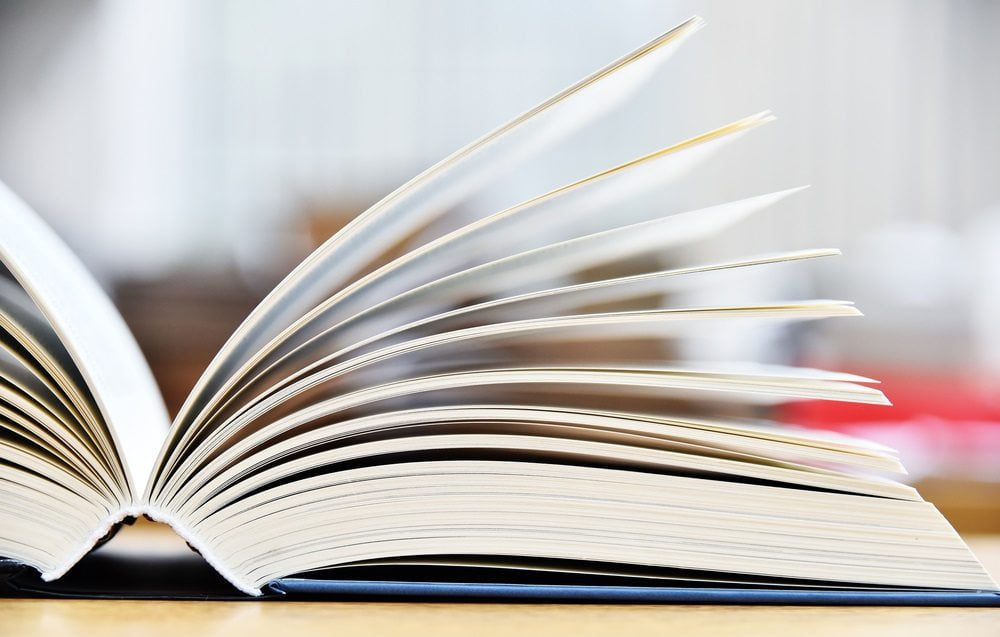 The blockchain revolution has introduced many new practices into today’s world, most notably, cryptocurrencies. As with most new technologies, the blockchain and crypto terminology is evolving and changing, with new phrases being coined constantly. Therefore, we’ve put together this handy glossary of technical terms that will give you a better understanding of the language of blockchain and help you master the jargon.

51% Attack – This term describes a situation in which too much of the blockchain network’s power is concentrated in one place. A user, or group of users, controlling 51% of the system can manipulate it on purpose, or inadvertently conduct conflicting transactions that can compromise the system.

Airdrop – A distribution of tokens by the operators of a cryptocurrency network. The tokens are either given away to all holders of the cryptocurrency for free, or conditioned by some sort of activity, such as promoting the crypto on a social network.

Altcoin – Any cryptocurrency other than Bitcoin is called an altcoin (short for ‘alternative coin’). There are hundreds of altcoins being traded around the world, including XRP, NEO, Stellar and many others.

ASIC – An abbreviation of “Application Specific Integrated Circuit,” an ASIC is a chip designed specifically for a certain task. In the world of blockchain, it usually refers to chips developed to run on mining computers, and is considered superior to CPUs and GPUs.

Bitcoin – The first and largest cryptocurrency (by market cap). Bitcoin was launched in 2009 as a decentralized currency, built on on blockchain technology. It is the first real-world application of blockchain. Bitcoin was created by a person or group of people identifying themselves under the pseudonym Satoshi Nakamoto.

Cold storage – A security measure for storing cryptocurrencies in an offline environment. These can be a storage device (such as a USB flash drive) or a paper wallet.

Consensus – Since so much of the data on a public blockchain network is stored simultaneously on multiple areas of the network, the members want to have the same copy of these segments of codes (such as a public ledger) across the network.

Cryptocurrency – The first major application of blockchain, a cryptocurrency is a currency designed to have no central ownership, with each token and transaction uniquely encrypted. Blockchain technology is the infrastructure that enables cryptocurrencies to be stored and for tokens on the network to change hands.

DAO – an abbreviation of Decentralized Autonomous Organization. This terms describes an organization that uses blockchain practices, such as smart contracts, to manage itself, without the need for a central authority.

Dapps – Short for Decentralised apps. Essentially, these are programs that use blockchain to create any kind of application that runs on a decentralised network.

Digital signature – A common term used to identify a single individual or action on the Internet. In blockchain, it usually refers to a unique identifier given to a certain user, token or transaction.

Fork – Since blockchain is decentralized, each change to the network has to be accepted by its users in order to go through. If enough users accept an upgrade or code change, it is rolled out across the network. A change which still supports older versions of the network is called a Soft Fork, while one which makes it backwards incompatible is called a Hard Fork. On occasion, if there’s a split in the community regarding a Hard Fork, it could result in a whole new, parallel blockchain network being created. Such was the case with the creation of Bitcoin Cash and Ethereum Classic.

Genesis block – The first block of code created on a blockchain network.

Hash – The practice of using an algorithm to give any piece of data a ‘digital fingerprint.’ When storing information on blockchain, hashing is used to create a unified form for identifying blocks of code, by converting them into a string of numbers and letters of a fixed size.

ICO – Initial Coin Offering. This term describes a situation in which a company raises funds by issuing cryptocurrency tokens, sold at a fixed price to early investors.

Ledger – A digital log of all of the transactions which took place on a certain blockchain network. Copies of the ledger are stored across the network and are constantly updated to match each other, so transactions can be verified by anyone on the network.

Liquidity – The ease with which a certain cryptocurrency can be converted into cash. Liquidity is dependent on many factors, including supply and demand and transaction processing times.

Mining – The practice of allocating computer power to carry out transactions on the network and being rewarded with tokens. Each transaction is encrypted by an equation which requires significant computing power to be processed. Miners who solve the equation first, thus enabling the transaction to take place, are rewarded with a small fee.

Mining pool – A construct created by a group of miners in order to process more transactions and receive more fees. The funds are then split between the pool’s members.

Node – A computer on the network which operates a copy of the blockchain ledger. Nodes are scattered around the network, helping it keep its decentralised form.

Paper wallet – A cold storage solution, which is considered one of the safest ways of storing cryptocurrencies. The paper wallet can be printed out on any printer and includes that user’s unique public and private key, encoded as QR codes. When users wish to gain access to their funds, all they need to do is scan their paper wallet.

Peer-to-Peer (P2P) – The practice of sharing information on a certain network directly between two parties, without the need of a server through which to pass the data.

Private Key – Each user on the network holds a private key. The private key is known only to the user, and could be equated with a password.

Proof of Stake – A method which determines which users are eligible to add new blocks to the blockchain, thus, earning a mining fee. Using this method, of the users who participate in the mining process, those with more tokens are favoured over those with less.

Proof of Work – Preceding Proof of Stake, proof of work is a similar concept, as it is used to decide which user is eligible to create a block. However, with the Proof of Work method, eligibility is determined by computing power, and not by the miners’ digital wealth.

Public Key – If the aforementioned private key could be equated with a password, the public key is a username of sorts, as it is available for all to see on the public ledger.

SegWit – Short for ‘Segregated Witness,’ this terms refers to a solution that makes a blockchain network faster. SegWit could potentially be implemented as a soft fork on a blockchain network, improving its functions without the need to create a new currency or make the network backward incompatible.

Smart Contract – An algorithm which uses blockchain technology to automatically execute a certain contract. When the terms of a smart contract are met, it is executed, with the participating parties being rewarded according to the contract’s terms. Smart Contracts were made popular by the Ethereum blockchain network.

Token – An individual coin related to a specific blockchain network, representing its currency, giving value to transactions within the network. For example, the Litecoin network’s token is called LTC.

Wallet – An online program, or a native client program, which enables users to store, transfer and view their balance. Different wallets support different cryptocurrencies, with many wallets offering support for various cryptocurrencies on a single platform.

Whitepaper – A document which serves as a report or guide to a complex issue. In the cryptocurrency world, white papers are used as a means of conveying a blockchain network or a crypto’s structure, plan and/or vision.

Cryptocurrencies can fluctuate widely in prices and are, therefore, not appropriate for all investors. Trading cryptocurrencies is not supervised by any EU regulatory framework. Your capital is at risk. This content is intended for educational purposes only, and shouldn’t be considered investment advice.