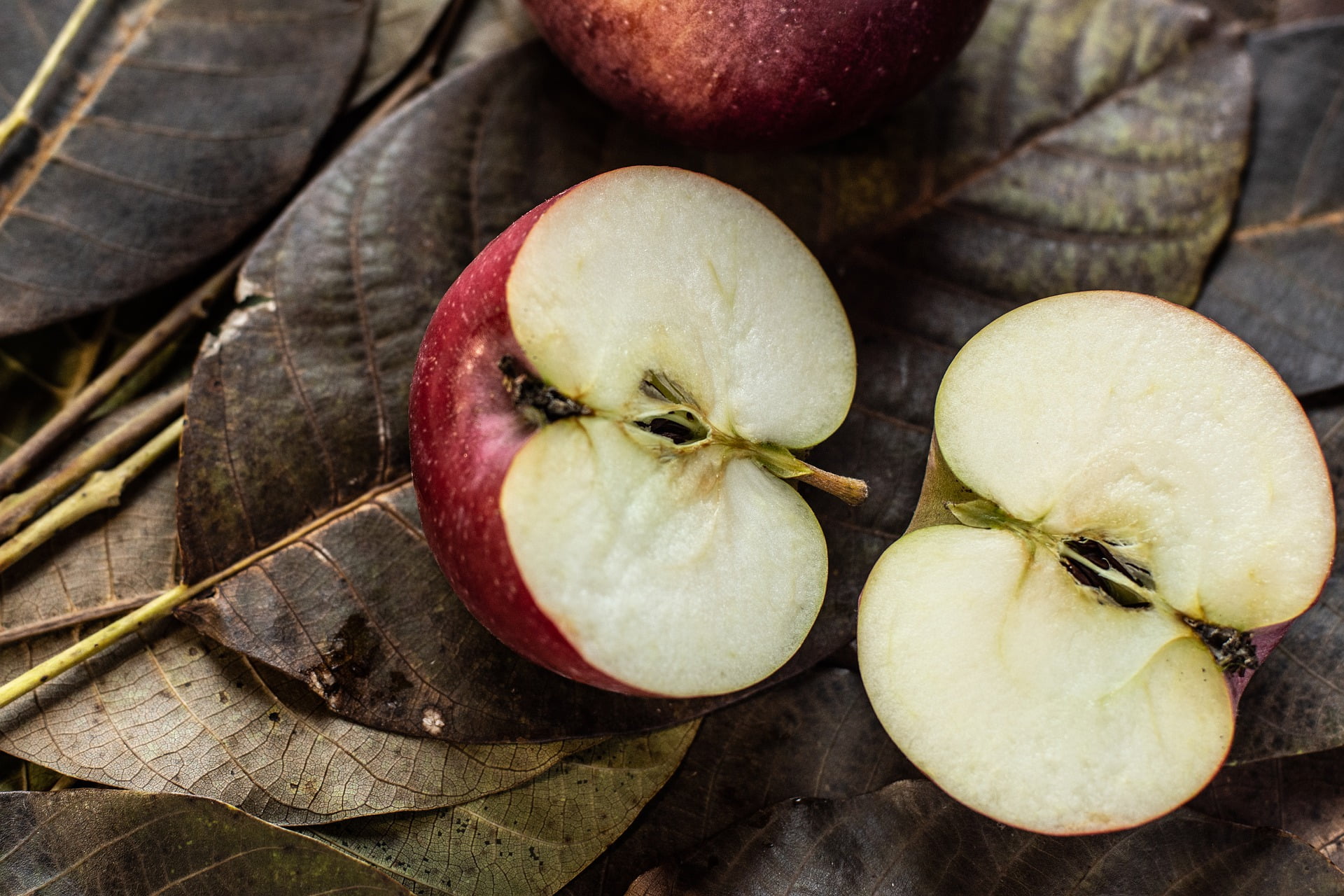 It’s finally here! This week, the Bitcoin block reward halving will happen, possibly as early as today. We don’t know the exact date and time as it happens automatically after 210,000 blocks are mined rather than a defined date and time, but if you want a New Year’s Eve style countdown, check out Bitcoinblockhalf.com. I’ve covered the technical details of halving in previous newsletters, so I won’t go over them again. The important thing to note is that the block reward to miners will halve from 12.5 BTC to 6.25 BTC, hence the name of the event.

What the halving will do to the price is still unknown. We expect an increase in the medium to long term, as has happened with previous bitcoin halvings and similar events for other cryptoassets, but there are a whole host of other factors affecting bitcoin’s price at the moment.

Last week the bulls were firmly in control with bitcoin hitting $10,000 on Friday, and currently sitting at $8,700. It followed a pattern set the previous week where prices rallied off the back of record unemployment figures from the US. Last week’s unemployment numbers were just as devastating, so bitcoin prices rose again.

This has been a pretty long upwards trend, and certainly a case of “buying on the rumour, and selling on the fact.” My view is that the market is overbought at the moment and we are likely to see a bit of a retracement in the coming weeks. Why? A lot of investors will be holding on to their bitcoin to see if the halving does trigger a spike in prices, but they then might sell off at what they consider to be the peak, looking to buy in again when the price comes down.

And of course there are the miners who will see their share of the reward cut and with it a fall in their profits. We might see an initial sell-off by miners following the halving, which could again depress prices in the short-term.

Potentially one of the biggest impacts of bitcoin halving is the coverage it’s getting in the media, including more mainstream news and financial titles, and how this could spur on a new wave of investors. I was quoted in a few places last week stating how, just like the price surges in 2017 that really brought bitcoin to the wider consciousness, halving could again see a new wave of ordinary investors who are not steeped in computer science or technology.

Looking at our own investors on the eToro platform, it is striking that over the last fortnight compared with the previous fortnight, cryptoasset transactions have gone from 15.4% to 28.9% of first actions by new registered users globally.

Ethereum 2.0 on the verge of a price rally?

As is usually the case, most of the other major cryptoassets have been performing well and tracking the general trend of bitcoin. The only real exception to this is ethereum, which seems to be rising in anticipation of the eventual launch of Ethereum 2.0, at which point it will move from a proof-of-work to proof-of-stake consensus. It seems many investors are accumulating large amounts of ethereum, prompting many commentators to speculate that the cryptoasset could see a major rally when the first phase of Ethereum 2.0 deploys in the next few months.

This belief will no-doubt be helped by Ethereum’s creator Vitalik Buterin talking up his cryptoasset’s potential role in a post Covid-19 world. He told the Ethereal conference: “There’s definitely an element of seeing more and more political discord and distrust between countries over time. And there’s definitely a real role for blockchain to play in helping being part of the glue that holds all of these countries and currencies together. Ethereum definitely has a role to play in being the glue.”

Unsurprisingly the impact of halving was one of the major topics of eToro’s crypto briefing last week, hosted by myself and my colleague Dr Omri Ross, Chief Blockchain Officer at eToro.

Other questions included the potential impact of the Covid-19 outbreak on cryptoassets, and the wider role of digital currencies in the world, particularly in light of Facebook’s Libra Project. If you didn’t get a chance to take part in the webinar, you can listen to a full recording of the event here. If you haven’t already registered, just sign up to access the recording and accompanying slides.

The big event of this week is Coindesk Consensus 2020, and they don’t get much bigger than this. Because of coronavirus and the subsequent lockdown and travel ban, Consensus will be completely online this year, but that actually makes it more accessible to more people. A wide range of speakers will include Ethereum’s Vitalik Buterin, Dante Disparte, head of policy and communications at the Libra Association, and even rapper Akon, talking about his Akoin project.

eToro’s own Merav Shor, Counsel, Regulatory Affairs, will be holding a session on Wednesday 13 May from 10 am to 1 pm (EDT) on the subject of “Is Crypto Ready for the Travel Rule?”. However you log-on to listen to, there’s bound to be some fascinating news and insight from arguably the sector’s biggest and more interesting event.