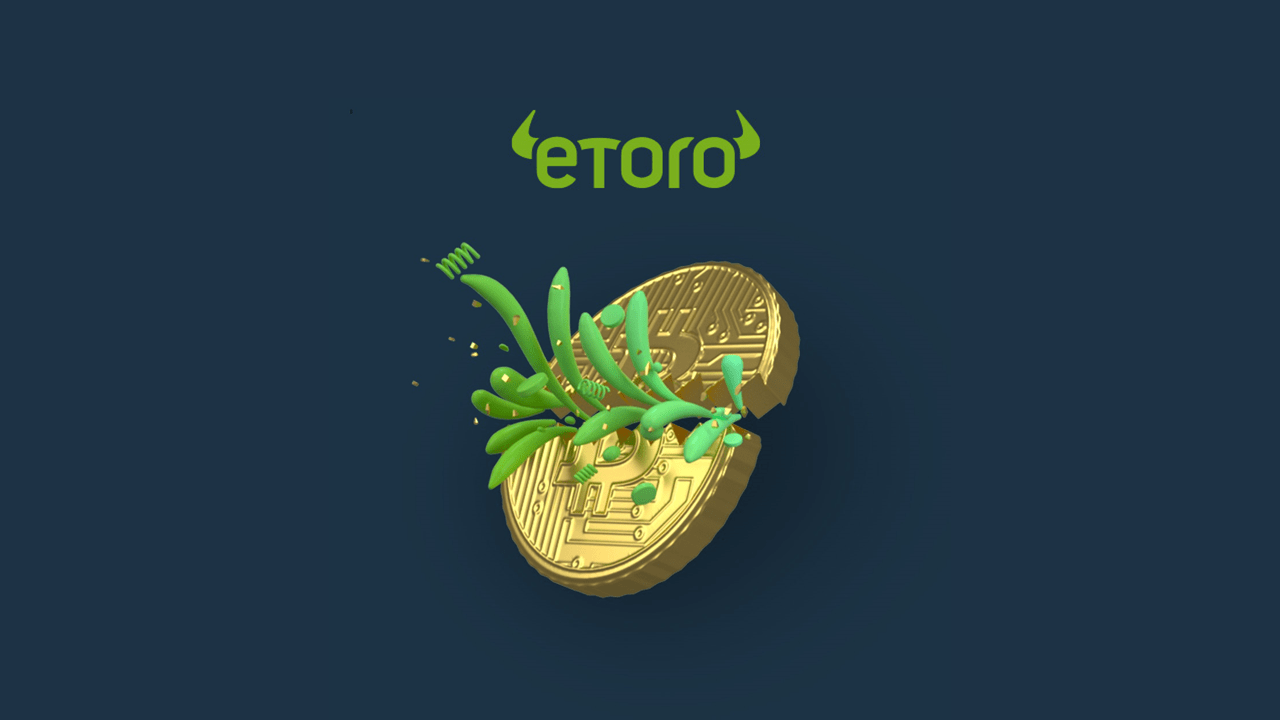 Bitcoin halving has come and gone. Many people waited with bated breath for a sudden spike in price, which didn’t happen. In fact, immediately after halving prices dipped a little, possibly as a result of miners selling off. However, since then bitcoin has made steady progress upwards and now sits just above $9,800. Although not back up to the highs of $10k just over a week ago, price momentum looks bullish, suggesting there is still plenty of potential for the cryptoasset to rise even higher.

Many of the more bullish cryptoasset analysts were looking for huge jumps in price post halving, but this is a fundamental misunderstanding of the long-term nature of bitcoin as an investment. As I’ve said before, I believe the halving precipitates a long bull run in bitcoin, one which may see highs of $100,000 – $120,000 within 18 months. Of course, there is always the possibility that it may drop, but this would be likely due to another black swan event such as a worsening of the Covid-19 pandemic, at which point other investable assets would be impacted as well.

So how have miners been affected by the halving? They will have seen their revenues drop dramatically. Pre-halving total revenue from miners was sitting at $17-18m per day, now total mining revenue is around $7m, even with the rise in bitcoin prices. It’s definitely something to keep an eye on, as often these revenues are indicative of the health of the wider cryptoasset sector.

And to show that what happens in the cryptoasset sector does have a wider impact, Nasdaq listed ASICS manufacturer Canaan has seen a good run in its stock performance over the past few weeks as miners upgrade their kit. Because miners have taken a hit to their revenues, they need to invest in the most up to date and more efficient hardware, so firms such as Canaan will benefit.

JP Morgan, one of the titans of international banking, has taken on exchanges Coinbase and Gemini as clients, according to multiple reports last week. This is a significant move as it shows that not only are traditional banks waking up to the fact that their clients want to access cryptoassets, it also brings further credibility to the sector. It will be interesting to see who follows JP Morgan with a similar deal, and indeed what else might come from this relationship.

In other big news, Telegram announced that it will be abandoning its TON blockchain network. In the firm’s surprise announcement, founder and CEO Pavel Durov was critical of the US Securities and Exchange Commission (SEC). In March a US court issued a preliminary injunction in favour of a suit from the SEC, which stated that if TON went ahead it would be engaging in the sale of unregistered securities.

In a scathing commentary on the Telegram channel, Durov said the SEC was interfering with individuals’ investments. While positive steps are taken with developments such as that by JP Morgan, the TON controversy shows there is still much to do to reassure authorities around the world of the benefits of cryptoassets and blockchain projects. To stop this sort of thing happening again and again, we need more dialogue between the regulators and the private companies who are innovating in the sector.

That’s why it is encouraging to see Facebook’s Libra project appoint Stuart Levey as its new CEO. Not only is Levey the former global legal chief for HSBC, he was also a consultant on financial crime to both the Bush and Obama administrations. This is a perfect example of how companies involved in these challenging projects can take steps to try and allay the worries of regulators. It is also probably a recognition by Facebook that for Libra to work, following its initial setbacks, it needs to demonstrate that it understands the concerns of regulators and governments.

We need to see more of this in the sector because gaining the trust of regulators will also help gain the trust of the consumer.

A little closer to home, Simon Scorer, the Bank of England’s senior fintech specialist, has demonstrated similar disdain for the established crypto sector by declaring that the bank would not be led by tech providers when it comes to developing its own Central Bank Digital Currency (CBDC).

While it is understandable that the BoE will want to take complete control when developing a new digital currency, in my view, it has to be realistic. With institutions globally looking at CBDCs, and many such as China and Korea seemingly close to launch, for the BoE to keep up with the curve it needs to recognise that working collaboratively with technology providers is the best way to achieve that.

Ethereum 2.0 the next big event?

For anyone worried that the bitcoin halving passing is the end of the excitement in the sector for the near future, fear not. Ethereum 2.0 is, apparently, on the horizon.

While its performance has correlated to that of bitcoin, should these upgrades occur smoothly we could see an increase in Ethereum’s strength, possibly even competing with bitcoin for dominance in the longer term. Could Ethereum be the one to topple bitcoin? We will have to wait and see.

Over the weekend, author J. K. Rowling expressed an interest in bitcoin. Or rather, she asked for help in understanding how the cryptoasset sector works.

Cue a deluge of Twitter users in her mentions using a plethora of jargon to explain the benefits of bitcoin. Unfortunately, it seems she was left none the wiser, but it is still good to see those in the public eye express interest in wanting to understand why these cryptoassets are so popular. They appreciate that bitcoin is no longer relegated to the confines of computer programmers and data scientists.

In slightly harder news, Jerome Powell gave an illuminating CBS interview, where he discussed the potential by which the US economy could contract. We have all been aware for some time the measures the Fed is taking, with regards to quantitative easing and increasing the money supply. But Powell’s candid discussion yesterday shows that now is an absolutely vital time to look for ways to hedge against inflation. Bitcoin’s jump this morning from $9,200 to $9,800 is evidence of this.