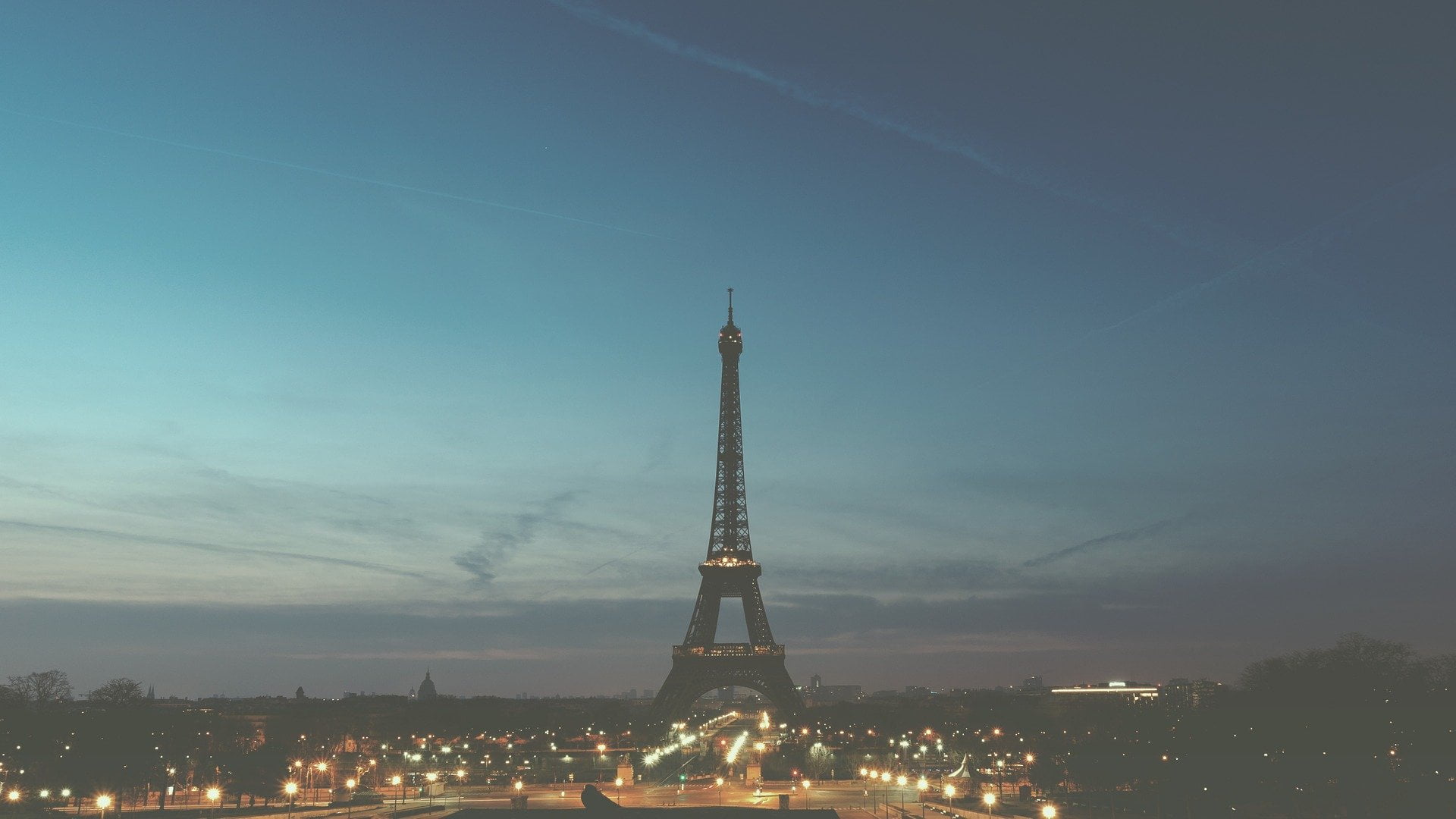 It was a tough week for cryptoasset markets, as many coins have performed poorly, with bitcoin currently sitting at $8,953, Ethereum at $203, and XRP at $0.194.

This was in contrast to global equity markets, which performed solidly as investors seemed buoyed by some European countries in particular making tentative steps out of the coronavirus crisis. With countries such as France and Germany easing lockdown and beginning to get economies moving again, optimism has re-entered the market.

Bitcoin, having come within touching distance of the $10,000 resistance barrier last week, dropped back down to the upper $8,000 range. It is clear that $10,000 is now an important psychological level for the cryptoasset community, as bitcoin has tested it on numerous occasions since October 2019 and failed to sustainably breakthrough.

A demographic switch is well underway

During the lows of March, many investors entering the market were institutional, clearly recognising that bitcoin being priced at $5,000 represented a significant opportunity. This is part of the demographic change we have been highlighting recently. This is only a small step, however, and further institutional investment will contribute to the maturing of the asset class.

One of these institutional investors has been the Grayscale Trust, an investment company focused on digital assets. Whilst many investors have shied away from bitcoin, Grayscale has been hoovering up all the crypto it can get its hands on. According to researchers, it has supposedly bought 33% of all the bitcoin mined in the last three months. Is this a watershed moment for investors? Are we heading the way of traditional markets, whereby large institutional investors hold sway and the retail enthusiast is left to pick from the leftovers?

I think there are two sides to this, both positives and negatives to be had. It is good to see these institutions get involved in the sector, as it shows that the asset class is maturing, whilst also providing investors with a broad range of investment vehicles. However, there is also a counter-argument that with the entrance of these large institutions there also comes centralisation of the asset class. For many cryptoassets, this would be antithetical to the purposes of decentralised finance.

Bitcoin also saw its first post-halving difficulty adjustment last week and the total hashrate has declined 25 percent since the halving earlier this month. From the data, it is clear that some miners are re-evaluating their profits and operating costs following the block reward decreasing from 12.5 BTC to 6.25 BTC, and are instead mining Bitcoin SV and Bitcoin Cash. Both coins have seen an uptick in their own respective hashrates, indicating that a move from bitcoin to its spin-off coins from some mining operations is underway.

I think this dip in hashrate is only temporary. As ‘healthy’ mining operations scale their efficiency, we will see hashrate return to pre-halving highs, and whilst the bitcoin price has struggled to hit $10,000 over the last six to nine months, my outlook remains the same where we are still going to see a long-term bull run. Once this bull run begins, there is no doubt that miners who switched will return to the dominant cryptoasset.

Ethereum 2.0 drives interest from the community – and large investors

The next key development in the cryptoasset community is the rollout of Ethereum 2.0. If Ethereum is to be the biggest decentralised finance platform, then it absolutely needs to nail the transition from proof-of-work to proof-of-stake.

The Topaz Testnet is already running smoothly, having just hit the one million ETH milestone. I think we need to see the phase 0 launch within the next quarter if Vitalik Buterin and his team are serious about staying at the top of the crypto game.

Grayscale hasn’t only been buying bitcoin: Ethereum is another focus for the trust, which has bought about 50% of all newly mined Ether; it clearly recognises the massive potential there should Ethereum 2.0 be a success.

Ten years since bitcoin paid for the priciest pizzas ever

There are many ways to promote the widespread adoption of cryptoassets such as bitcoin. I’ve regularly talked about the importance of CBDCs (Central Bank Digital Coins) for getting the public comfortable with them, or firms such as Facebook looking to create Libra, its own digital payments platform, as ways to increase adoption. But sometimes the simple things work well, such as highlighting that it’s been a decade since an early adopter traded two Papa John’s large pizzas for some bitcoin. 10,000 of them. In today’s prices, those two pizzas would be worth about $90,000,000. I hope he maxed out on toppings.