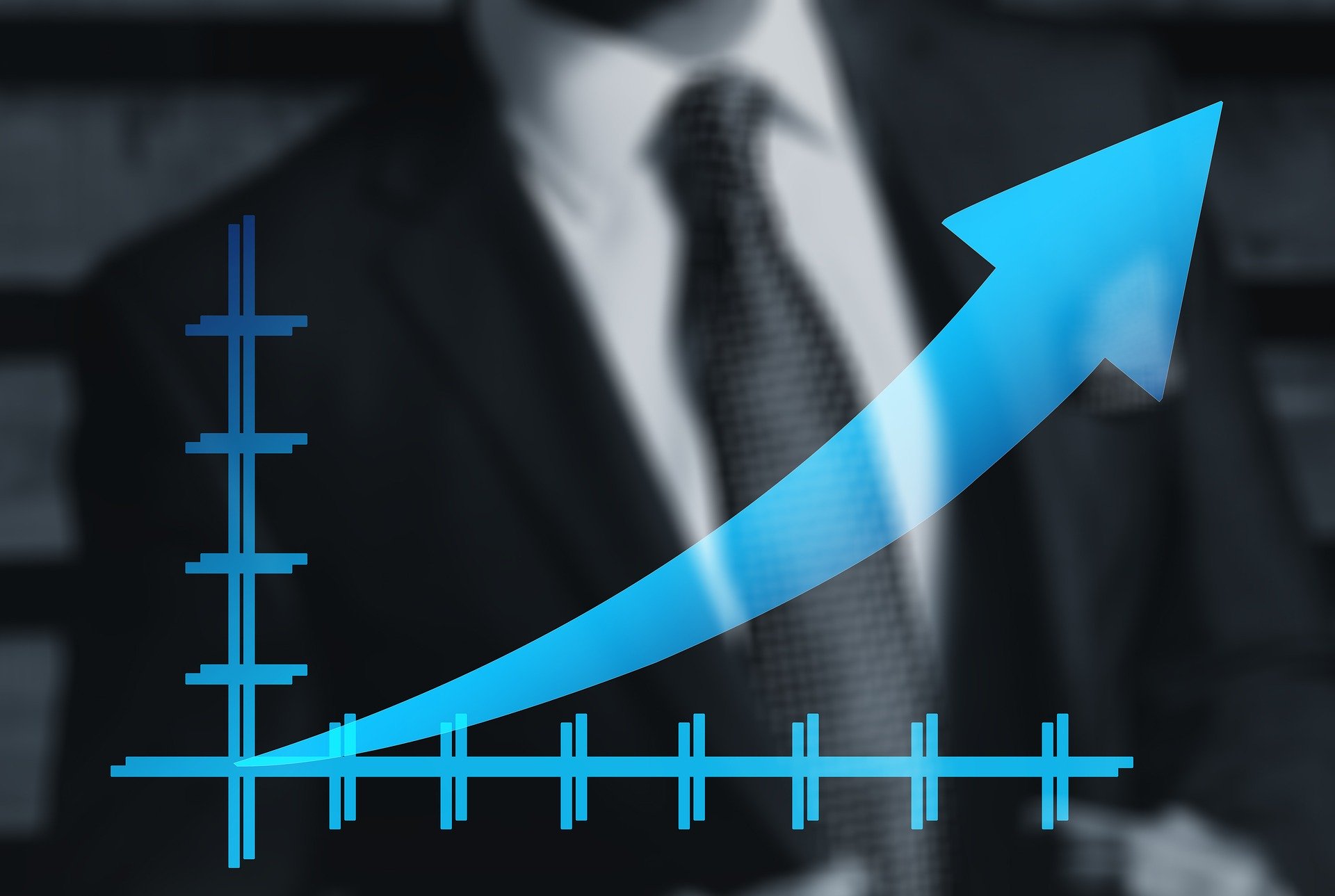 There was chaos on the commodities markets last week as the price of oil took a nosedive, with prices entering into negative territory for a while. Many investors flocked to cash as a result, which saw a strengthening in the US dollar. In normal times this would also probably have triggered a fall in the value of cryptoassets, however, these are not normal times. Indeed, the rulebook seems to be disintegrating before our very eyes. Although there was a brief dip, in general cryptoassets held up remarkably well. Bitcoin didn’t fall below the $6,800 threshold and currently sits at a very respectable $7,697.

What do we want? Wallets! When do we want them? ‘Soon’, say governments

A recurring theme during the coronavirus crisis is governments pledging massive amounts of money to try and keep their economies, both individuals and SME businesses, afloat. But time and time again they are running into logistical difficulties as they try and grapple with how best to distribute this money to citizens most efficiently.

The US last week reported 4.4m jobless claims, and an issue that many US states are experiencing is that they are unable to write benefit cheques fast enough to get them to people. We saw it earlier this month with so-called helicopter money and a similar issue is now hindering getting cash to citizens in desperate need.

This seems like the perfect opportunity to utilise the potential a digital currency and an electronic wallet can offer. If all citizens were automatically given a digital wallet on the blockchain, people would then be able to receive government money instantly. It is an idea that some US politicians are already supporting. Democratic Congresswoman Rashia Tlaib is sponsoring the Automatic BOOST to Communities Act, which looks to directly give people $1,000 every month for up to a year after the end of the coronavirus crisis. An addendum to the bill recommends a digital public currency wallet system to distribute these funds. It’s certainly a step in the right direction.

In China, local media reported that selected McDonald’s, Subway and Starbucks outlets were on board with a customer trial for the country’s upcoming digital currency. It is interesting that some of the companies China is trialling the digital yuan with are staples of American consumerism. China’s disdain for the US dollar’s dominance is well documented, so the moves the country is making to roll out its own digital currency shows that President Xi thinks this is the best way to challenge that dominance.

What is also intriguing is the willingness for these massive US corporations to accept payments in digital currencies. It suggests that if big US corporates like McDonald’s, Subway and Starbucks are happy to be the guinea pigs in China for a digital currency, then the only thing stopping the adoption of similar systems in the West is reticence from politicians and regulators.

In China, a peculiar story emerged about a hacker stealing £20m from cryptoasset exchange dForce through a series of fraudulent manipulations of the system. Having stolen a large amount of assets, the hacker subsequently decided to return them to the exchange, although the hacker’s motives for doing so are not yet known. However, too many other cryptocurrency security breaches do not result in such a happy, if odd, ending. It is increasingly clear that exchanges must be regulated, there needs to be client segregation of assets, and there also needs to be external and internal monitoring. This is a vital step because increased regulation is imperative if we want to see more widespread adoption of cryptoassets, both as a functional tool and as an investment asset. As a company with bases in various highly regulated countries, eToro does, of course, fit this bracket. But this regulation needs to be a requirement, not an option.

In what is the first of a new series of interviews, I will be chatting to eToro’s most successful Popular Investors to find out what makes them tick. Over the weekend I spoke to Elite Popular Investor Jay Smith about his outlook for the cryptoasset sector, what he’s looking forward to and what got him into investing.

Q: What got you into investing in cryptoassets?

A: Like most people, I heard about Bitcoin from the price appreciation. But it was the efficiency as a medium of exchange and the idea that we can have a currency controlled by the community that drew me deeper. I read the whitepaper a few times and what struck me was that it’s like an extension of “the cloud”. Tokens are stored on a ledger on the internet that nobody controls, there really was nothing else like that.

Since then, the development of smart contracts got me even more excited. The potential for fully decentralized, permissionless services.

Q: Where do you get your insights from?

A: These days I tend to stick with the major cryptos, but I found some great books by well-known figures in the space. Generally, I get most of my information from Twitter and Reddit these days. Those are the places the community spends most of their time, any interesting news finds its way there very quickly usually.

What is your outlook for cryptoassets? Which are you most excited about? Which are overhyped?

I’m very bullish on “currency coins” like Bitcoin and Litecoin, but also privacy coins like Monero and Dash. My favourite altcoin is BAT – Basic Attention Token.

There is a middle ground between those with good potential and those that are overhyped. For me, Ethereum, Cosmos, Tezos, Cardano and IOTA – all big smart contract platforms sit in this category. To have no exposure here could mean missing out on something huge, but there is still a lot of work required for these projects to reach their potential, and inevitably some never will.

The most overhyped coins for me are mainly the ICO projects. Most of them are now dead. Some other projects I think remain overhyped are projects like EOS, NEO and the Bitcoin fakes like Bitcoin Cash and Bitcoin Satoshis Vision. The first two have shifted the goalposts and failed to deliver on their original promises. The last two are quite simply pointless. They do not differentiate enough from Bitcoin, and use misleading marketing to remain relevant.