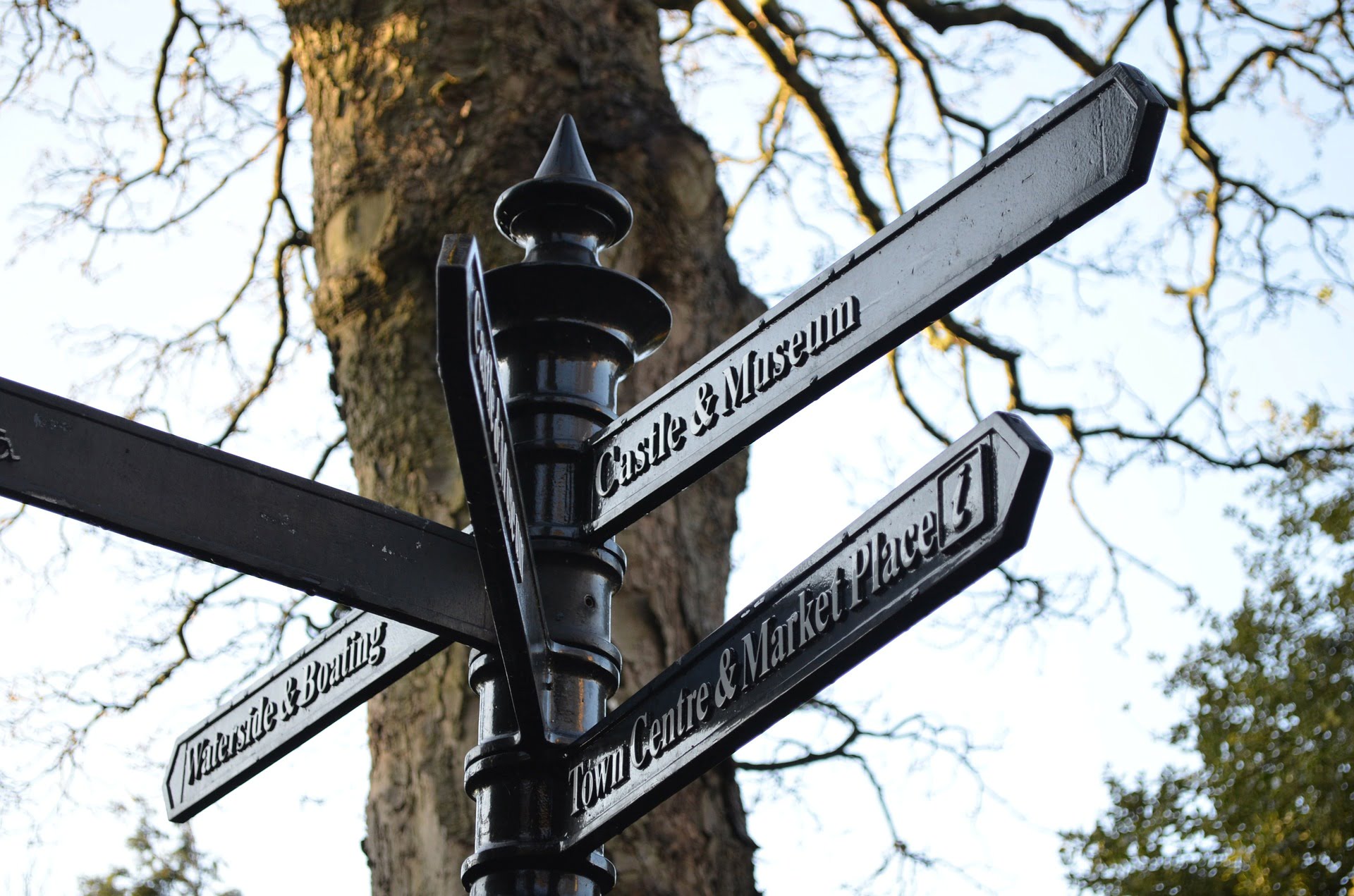 It’s been nearly a year since India’s central bank the RBI announced a blanket ban on all crypto businesses in the country. With elections in the country scheduled for April 11th, it seems things are heating up.

The battle over cryptoassets is being waged on several fronts in the world’s second most populated country. The dialogue between the government and the supreme court now has a deadline of March 29th, for the finance ministry to propose a regulatory framework for digital currencies.

A hearing is set for this date, but as we’ve seen before can certainly be pushed back. Very likely the outcome of this hearing may directly influence the court’s decision on how they handle the RBI ban, which is still being contested.

On the streets and on social media, it’s very clear that the crypto community is growing. Town hall meetings that regularly see 300 to 400 attendants will now be held in eight cities across the country and the #IndiaWantsCrypto campaign on Twitter entering the 145th day.

Please note: All data, figures & graphs are valid as of March 26th. All trading carries risk. Only risk capital you can afford to lose.

Though they remain largely directionless, it does seem like the stocks are regaining a bit of their former volatility. This graph shows the VIX volatility index over the last two years. Notice the uptick from the lows on March 11th (red circle), to today.

The Fed’s supportive stance does allow investors to allocate more capital to markets, but with stock valuations high, it seems like they have better places to put it. Many are turning to bonds causing yields to drop at a rapid pace. 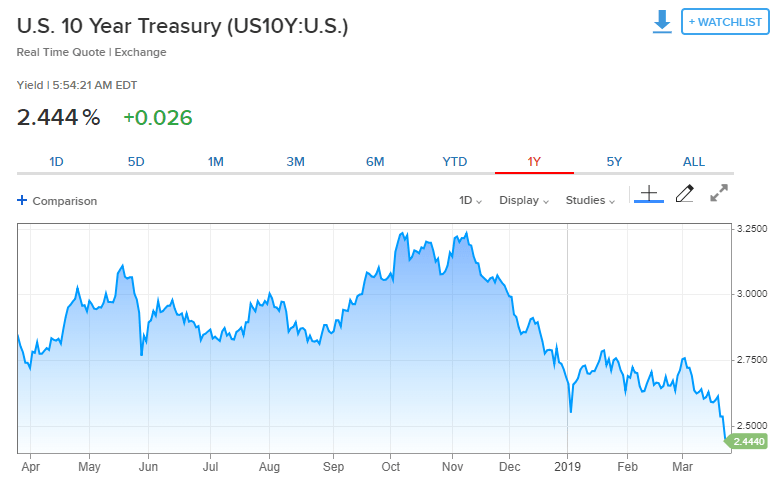 Others are turning to precious metals, which have been rising steadily since the start of the year.

Is the Fed moving Crypto?

In an interview yesterday with CoinTelegraph, I was asked how the Fed’s recent policy shift is influencing cryptos. Indeed, more money for investments does seem to imply greater inflows into cryptoassets, especially with the rising level of institutional interest in the space.

In fact, this next graph seems to imply this is indeed the case. Correlation between gold and bitcoin has been trending upward since early December and is now near it’s highest point in almost a year.

Important to note that the correlation is still less than 0.15, which in practical terms means there isn’t any meaningful correlation. That didn’t stop a drunk panel, myself included, from discussing it along with several of crypto’s top topics, yesterday on BlockTV. You can catch the recording of that fun at this link.

The major cryptos have been flashing bright red, with some minor losses over the last few days. Some of the lower tier cryptos have seen parabolic gains on low liquidity but overall I’d say that this market is at a bit of a crossroads.

Of course, it all boils down to bitcoin and the great descending trendline that has been looming over this market throughout the crypto winter. Now, every chartist will draw this line a bit differently but no matter how you cut it, it’s pretty clear that we’re testing this major barrier as we speak.

A strong break above this line could be the definitive end to the cold that we’ve been anticipating. A rejection here, on the other hand, could easily lead to another test of the lows at $3,000.

Wishing you a fantastic day ahead!