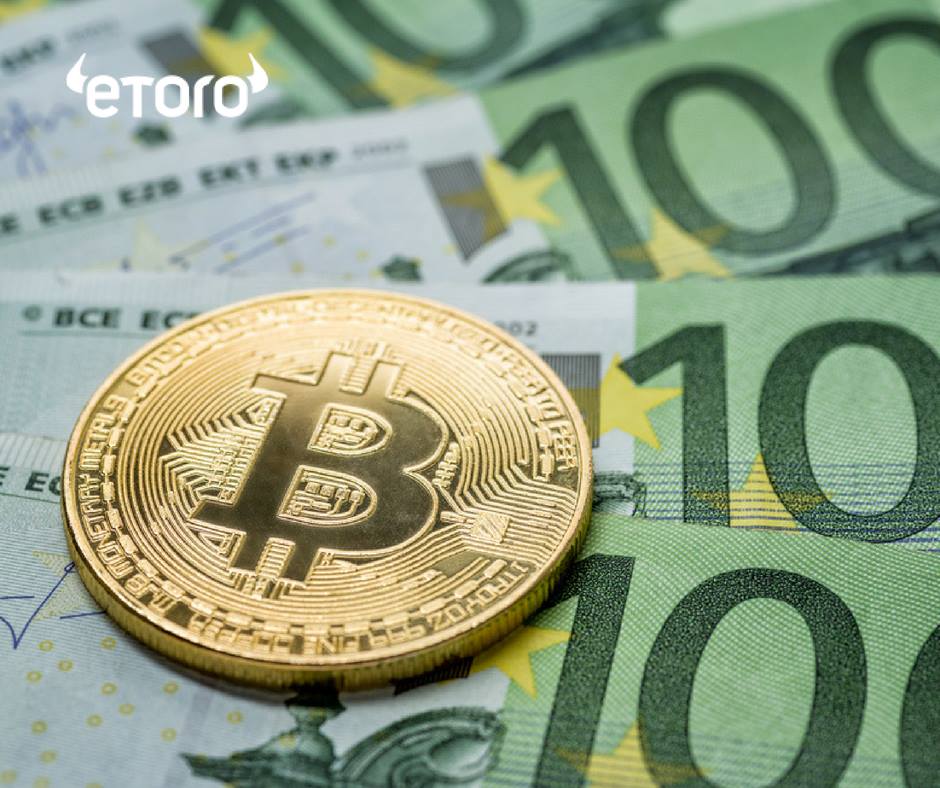 Tomorrow marks the 10th anniversary of the financial crisis.

The International Monetary Fund has sent out a quick poll on Twitter today. Though there are still a few hours until the poll ends, it seems like the answer they’re getting isn’t exactly what they were looking for… 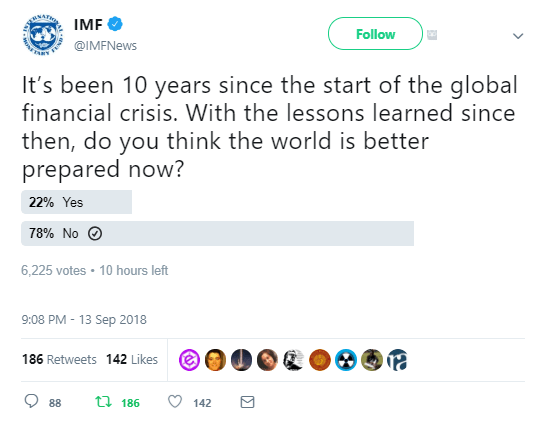 Former Fed Chair Janet Yellen has famously said that “there will not be another financial crisis in our lifetime” yet it seems that other analysts are pencilling one in for 2020. Further still, former governor of the Bank of England says that “we’re sleepwalking into the next crisis.”

Over the last decade, the governments and central banks of the world have done a great job of providing an abundance of new liquidity into the markets. However, some certainly feel like this has been overdone. At this point, if another downturn were to take place, the tools with which to deal with them have most likely been used up.

As an investor, the best strategy is usually one of cautious optimism. For the time being things are going great and there are many opportunities but the one thing I believe many have learned is to always be prepared for whatever may come.

Please note: All data, figures & graphs are valid as of September 14th. All trading carries risk. Only risk capital you can afford to lose.

In addition to all the predictions surrounding the ominous date mentioned above, one central banker is pointing to a very specific catalyst that he thinks could cause a 2008 like the financial crisis.

Of course, this should be seen as a worst case scenario and not an apocalyptic prediction. Carney’s last major warning came before the Brexit referendum when he said that the Pound Sterling could fall sharply should the referendum pass.

Those warnings did, in fact, come to pass. The purple circle on this graph shows the night of the referendum and the Pound’s steep decline that day. The effect of which, in Carney’s view, will only be amplified should the UK leave without a deal.

Switching gears but looking at the same theme. Storm watchers continue to focus on hurricane Florence, which has now left more than 150,000 people without power. Any effects on the financial markets are yet to be determined.

Several participants in yesterday’s webcast surprised me by asking to look into AMD stock.

Indeed, I had seen a bunch of headlines about the company but as I’m mostly focused on macro and globally traded assets, I largely ignored them. Looking at the graph for the first time during our live stream was quite a shock.

As you can see, the stock’s value has surged 277% since April 1st. The chart almost resembles bitcoin’s hockey stick pattern from last year.

For all I can tell, the profits of this company haven’t tripled in the last 5 months, so my feeling is that buyers are simply following some sort of Wall Street fad.

Many investors are on the lookout for the next big thing. Tired of pouring all their funds into FANGs, they need something fresh to diversify with and many analysts are giving bullish calls on this one.

I’m not saying that it’s overbought at this point or that it won’t go further. All I’m saying is that with this type of volatility, the stock should be treated as a high-risk asset.

Last week, Citigroup made waves by announcing that they have created a new way to invest in cryptocurrencies. Now, Morgan Stanley is following suit…

Though it might be taking longer than some were expecting, adoption of crypto trading on Wall Street is going ahead as planned. 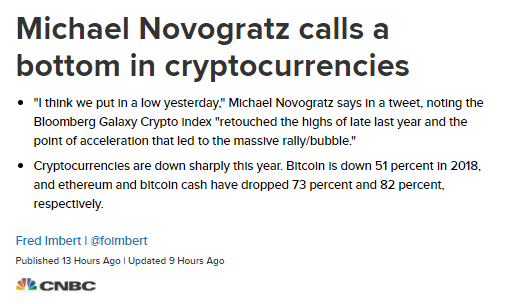 As always, please feel free to contact me directly with any questions, comments, or further insight.

Wishing you an outstanding weekend!