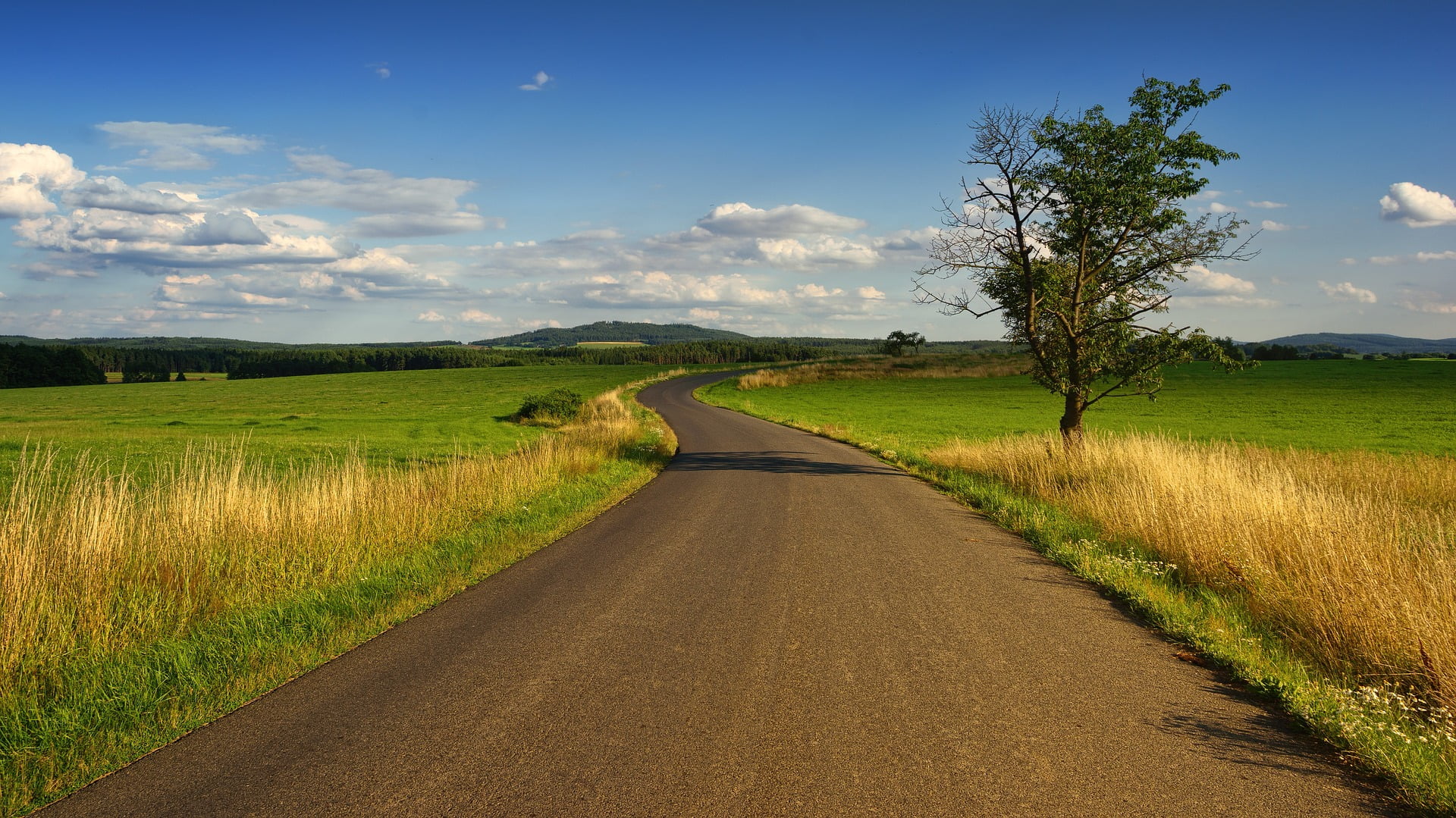 These banks will now have instant access to send payments across the stellar blockchain, either by using a stable coin or when appropriate using Lumens $XLM tokens, at a fraction the cost and exponentially faster than when using the current industry standard SWIFT system.

Lumens tokens rose more than 11% on the news before paring back this morning. In my mind though, this news is almost as big for $IBM as it is for $XLM. The computing giant taking its first significant steps into the massive market that is global settlements is indeed noteworthy.

Noteworthy, but perhaps not surprising given IBM is the top blockchain patent holder in the United States. 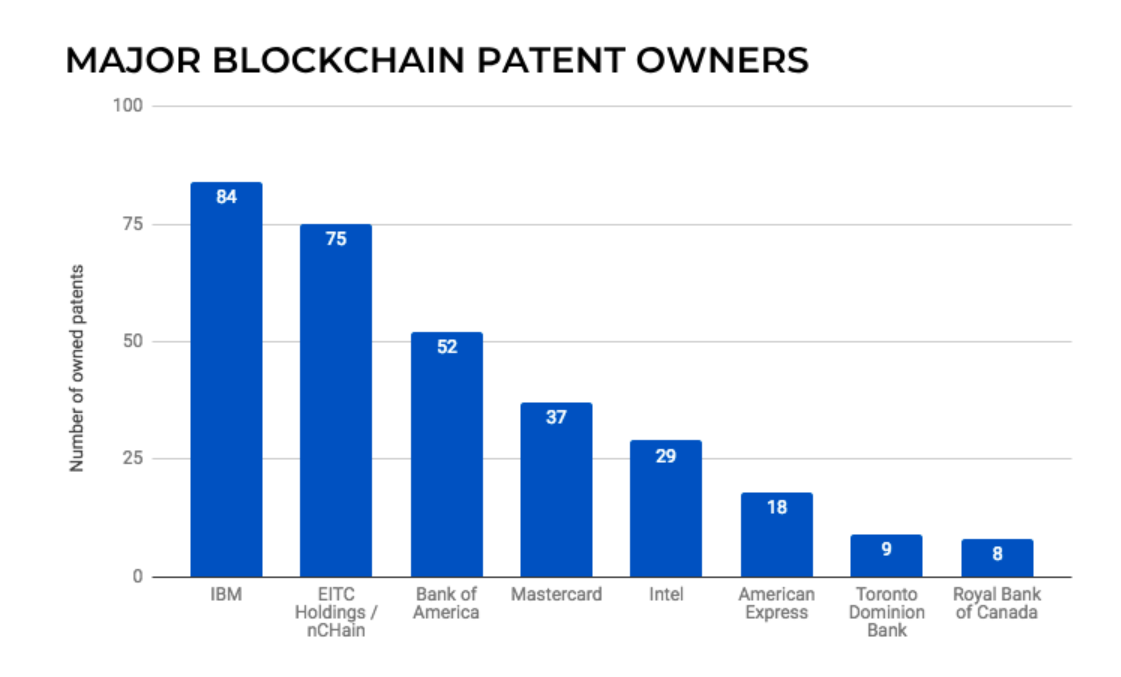 The apparent success of the partnership with Stellar and XLM is perhaps a promising omen for IBM’s future in the space.

IBM’s shares did rise slightly yesterday and are now testing their highest level of the year. Of course, what many of our clients will want to know is, how does this affect Ripple?

Well, on the face of it, this would seem like good news. Ripple Labs is far ahead of Stellar in the number of banking partnerships they have and though having a competitor that’s teamed up with IBM may seem scary, in this nascent industry having healthy competition is probably a good thing.

Please note: All data, figures & graphs are valid as of March 19th. All trading carries risk. Only risk capital you can afford to lose.

European financial media can’t seem to get enough of the upcoming shakeup in the banking make-up. It seems that the two largest German banks are about to get hitched, with the authorities set to flag it through.

In an email from Bloomberg this morning, writer John Authers rips into a recent research paper that was published by Deutsche Bank, which is one of the parties involved in the impending merger.

As Authers writes, this kind of action would take the concept of too big to fail to an entirely new level that he calls “too big to rescue.”

It would be good for the bankers, other than those who will lose their jobs of course, and would be bad for savers, who currently enjoy the competition. In short, the proposed merger could load some serious risks into the German banking system.

Facebook shares aren’t doing too well at the moment. As the NYT put it…

Following the above article that was posted last Thursday, analysts have begun downgrading FB, and it’s now down 26.6% from its all-time high.

While green can be seen across the crypto market today, it is still important to remember that we’re not in a bull market just yet.

Though prices are somewhat off the floor and green days are becoming more common, we still haven’t seen the telltale signs of a bull market just yet.

One of those signs is bitcoin’s 200-Day moving average, which is something we’ve been talking about here for a few months now. Fundstrat’s Tom Lee has now also placed a high importance on this indicator.

In this interview with CoinTelegraph yesterday, I explain what this is all about and why it’s important. Check it out now at this link.

Yesterday’s Altseason winner was Stellar Lumens, very likely connected with the announcement above, followed closely by Bitcoin Cash and Litecoin.

As always, many thanks to all of my readers out there. Very glad to get your daily feedbacks, questions, and insights. Keep up the good work!