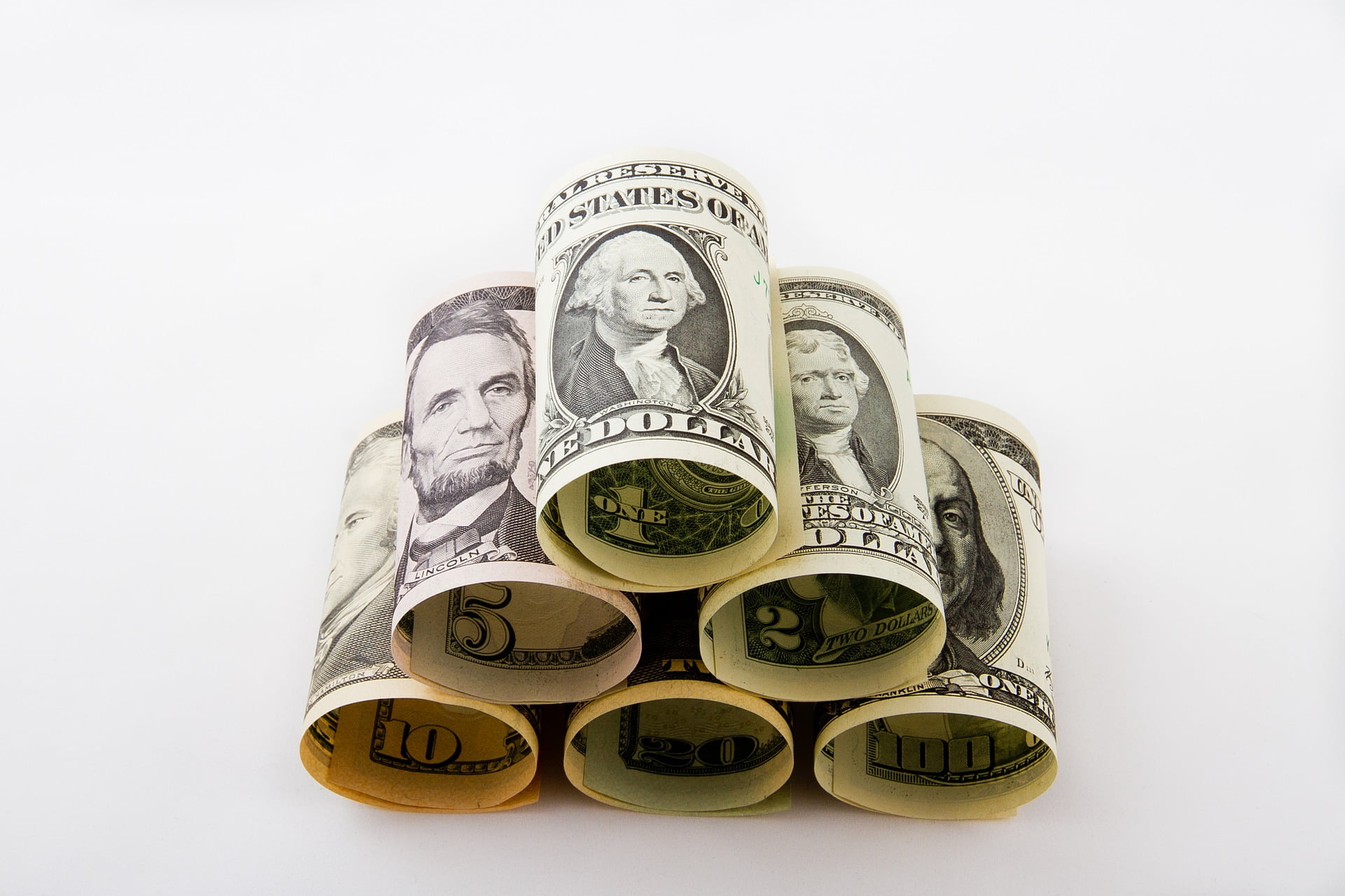 As was widely anticipated, the US Federal Reserve did end up cutting their interest rate by 0.25% yesterday. However, because the move was so predictable the stock markets actually had an adverse reaction.

Usually, when the Fed cuts rates, stocks go up because it means that more money is available for companies to borrow, which tends to translate into higher profits. However, the stock markets have been rising in anticipation of this move for the last few weeks and it seems by the time the announcement came, it was already priced in.

What was more important for the markets was the forecast that the Fed gave for the future where they did surprise investors a bit.

Let’s take a look below at what they said and how the various markets reacted.

Please note: All data, figures & graphs are valid as of August 1st. All trading carries risk. Only risk capital you can afford to lose.

What I gathered from yesterday’s Fed presser.was that the Fed didn’t really want to cut rates but rather they felt forced to do it by the markets. Though they say that pressure from the President didn’t come up in their conversation, it must have had some level of influence on their decision.

Here we can see the Dow Jones, which had a mild reaction to the cut itself (purple circle), but what moved it much more was Chairman Powell’s speech 30 minutes later (blue square).

In short, the Fed made it clear that it wasn’t going full dove in support of the markets but was rather making a small adjustment in order to support the expansion. Kind of like when your weird aunt does a strange ritual to ward off evil spirits.

This morning stocks are down across the globe on the insurance cut hangover. Cue the music!

Drunk on the Buck

Most notable of course was the reaction from the US Dollar, which pretty much freaked out a second before the cut happened but then quickly recovered and continued to rise until the Fed exit stage right.

Overall, it seems we did get a more hawkish tone from the ECB last week and the Fed was certainly more hawkish than expected. I suppose after the extremely dovish turn global central banks have taken over the last few months, it makes sense that they’ll need to tighten their tone a bit.

Did Bitcoin React to the Fed?

If you’ve been reading my updates, you probably already know that one area that really excites me is the way that crypto interacts with traditional markets. So yesterday’s Fed event gave us a really unique window into that relationship.

Here you can see the interview I did with BlockTV a few hours before the announcement. I must say that even though it’s not quite what I said, the headline they gave the video made me particularly proud. 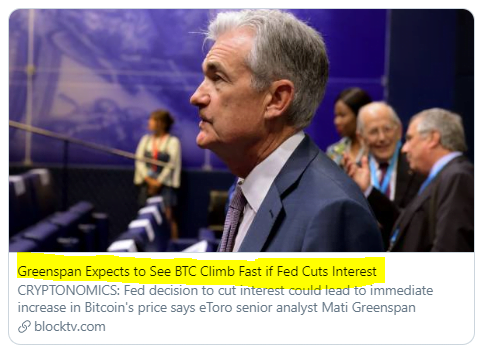 What I did say is that given the connection that crypto influencers have been making between economic stimulus and crypto lately, we will probably see a much swifter reaction in bitcoin’s price than we usually do.

So, here we can see that bitcoin did have a nice run-up the entire morning ahead of the Fed. At the exact time of the cut, there was a notable step down, which was quite in line with what happened in the stock market.

In a reactionary tweetstorm, popular economist Alex Kruger claims that the movement in bitcoin is not sufficient to draw a connection. Tom Lee from Fundstrat however, noted the Dollar strength and how bitcoin stood its ground in spite of that. 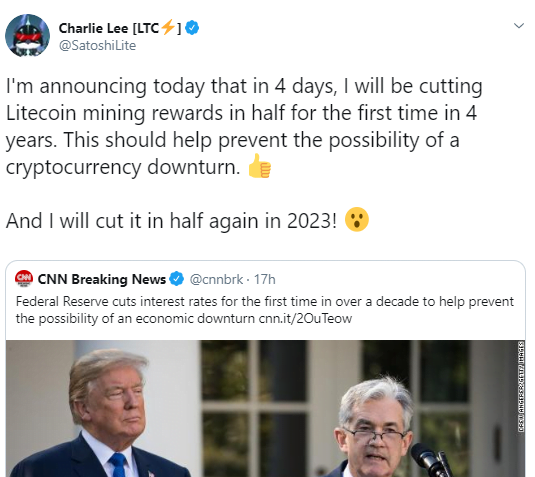 This morning, crypto volumes are on the up with Messari’s real 10 reading close to $1 billion over the last 24 hours and bitcoin testing $10,000 once again.