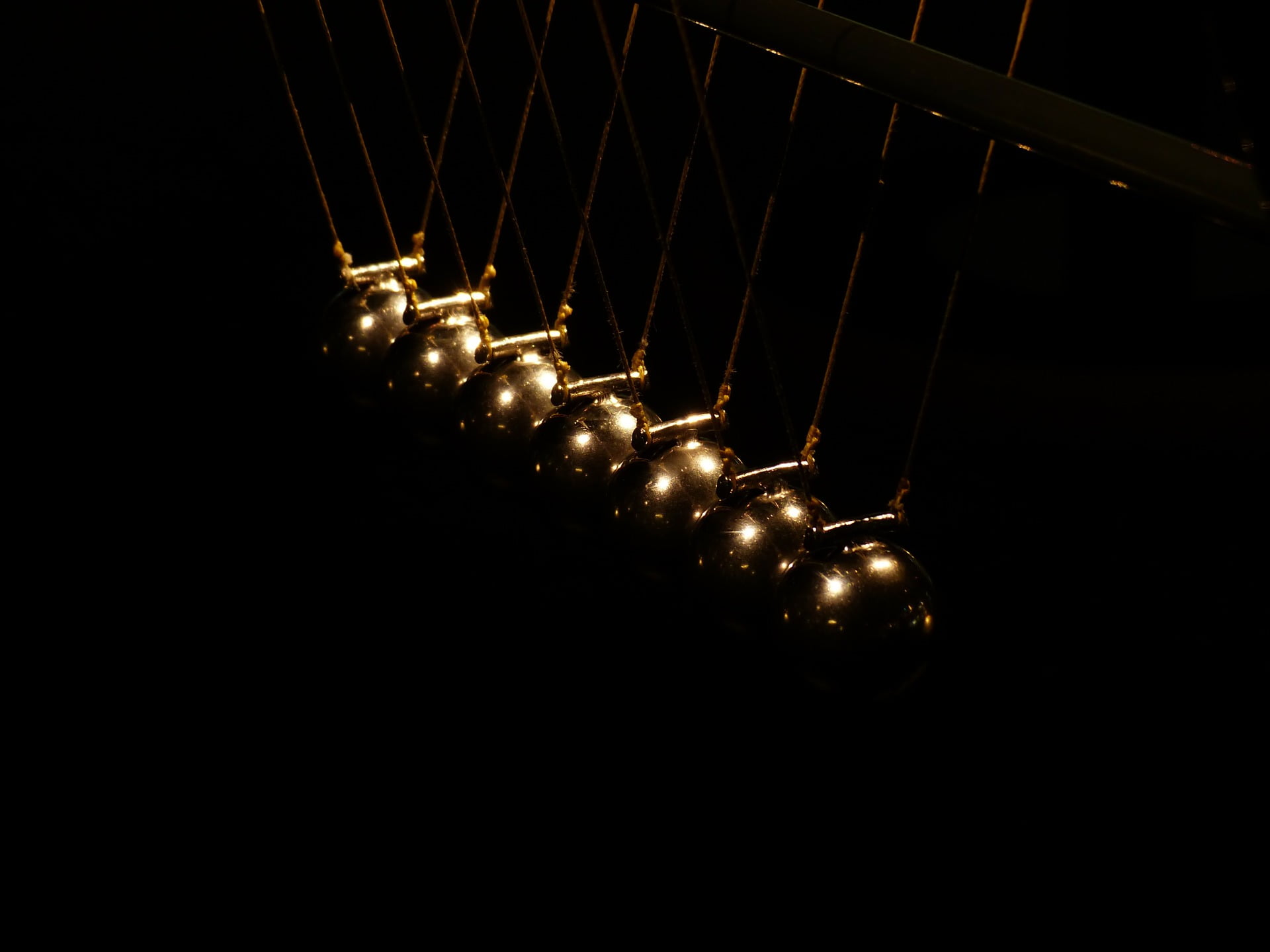 As the crypto market progresses, we’re seeing vast differences in the way that each country handles them. Some are taking a more supportive stance and some are unfortunately not.

Over the weekend the SEC of Thailand gave an update that was a real head-scratcher, to say the least.

More specifically, they were clear to specify that this support is referring to issuing tokens on top of those respective blockchains (ICOs) and using these cryptos as a base pair for trading at exchanges. Meaning, that it is now illegal to issue an ICO on the Litecoin blockchain and exchanges are banned from allowing pairs like ETC/XXX.

Of course, of the three cryptos that have seen support removed, none of them are currently being used for ICOs nor are they being used by exchanges as a base currency. So by their own summation, they have are not having any real impact on the market.

Thailand is a fairly small market so in any case, we shouldn’t expect any real impact on crypto prices off the back of this announcement. What’s interesting here is that they’re actually doing their homework and getting into specific cryptos almost like an investor might.

Only time will tell if this strategy will pay off but what is clear is that they may be creating more work for themselves as they may need to update the status of individual coins based on market forces. Should any single cryptoasset gain or lose ground in the market, they could be forced to update their policy. Also, they’ve only weighed in on 7 cryptos, leaving the rest with a big question mark.

Please note: All data, figures & graphs are valid as of March 4th. All trading carries risk. Only risk capital you can afford to lose.

Stocks are strong this morning. The main narrative circulating financial media is that they’re rising on the optimism of an upcoming US-China trade deal.

From what it seems, the US is now willing to drop $200 billion in tariffs should a deal be reached. Still in question is whether those tariffs would be dropped gradually or all at once. No matter what the details, it seems like we’ll be looking forward to a Trump-Xi summit to put a lid on this, possibly by the end of the month.

Meanwhile, President Xi has more pressing matters on his hand as the ten-day, 3000 member, Chinese National Congress session kicks off tomorrow. We’ll be watching closely for updates about the economic outlook, support for foreign investments, and of course the trade saga above.

The China 50 index has been flying lately, it will be interesting to see if they can maintain momentum.

Ever since his election, Donald Trump has done his best to put downward verbal pressure on the US Dollar. But his statements at a  Maryland conference were a bit more confusing than usual.

Trump also reiterated that the Fed was doing damage by raising rates too quickly, which is even more confusing given the Fed’s recent shift in policy. Those of you who read regularly know exactly what I’m talking about.

In any case, the statements did seem to have some impact as the Dollar opened up the week with a small gap down (purple circle). However, the effects have since worn off and we’re up by now.

The stronger Dollar also seems to be having a negative affect on gold, which has fallen below the $1,300 mark.

Whether or not due to a stronger dollar, it seems the crypto markets are decidedly in the red this morning.

Volumes have subsided somewhat from the late February excitement and volatility remains subdued. Transactions on the world’s favorite blockchain, however, have seen yet another significant uptick as Bitcoin now processes an average of 4.05 transactions per second.

We continue to monitor volumes in emerging markets and worth noting that the spike we recently saw from Indonesia seems to have sustained itself.

The first monthly gain in half a year has not gone unnoticed and has even caught some mainstream attention. Just imagine what two could do.