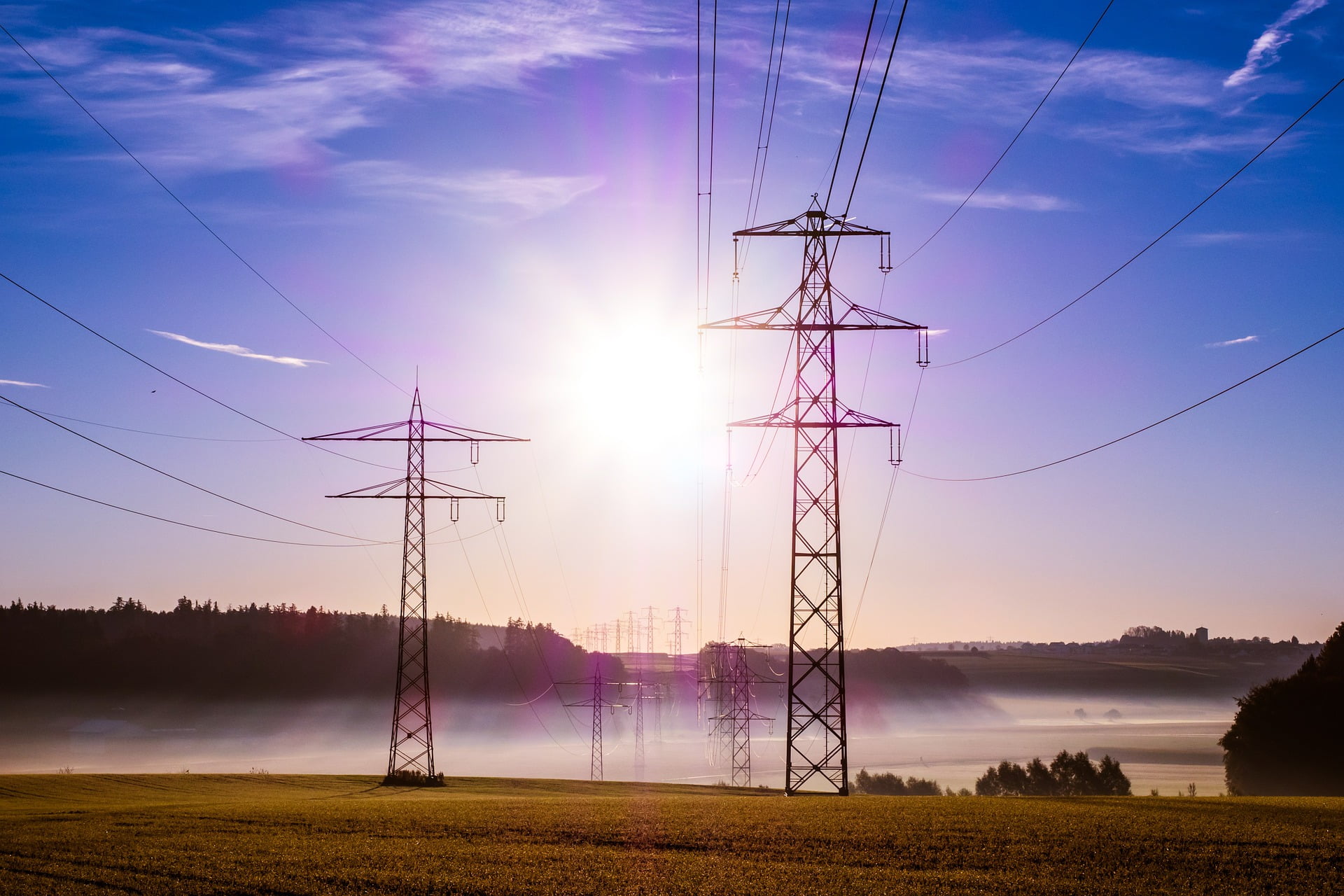 Sometimes things don’t go according to plan but those who are flexible know how to take advantage of any situation.

The US Government shutdown has affected many things, and the latest casualty seems to be the VanECK bitcoin ETF, which was up for review by the SEC. The deadline for a decision was February 27th but VanECK has now withdrawn its application. 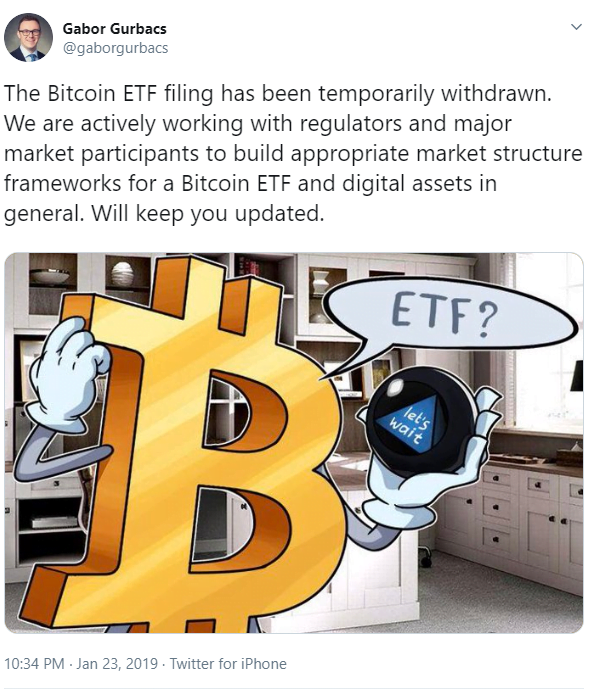 Diligent readers of our daily market updates will not be dismayed by this latest update but delighted. As we have noted several times, this proposal had a very slim chance of success. SEC Chairman Jay Clayton has been stressing that the bitcoin market is not yet mature enough for an ETF.

Recent price action seems to confirm this, as we’ve seen a number of price spikes due to the low liquidity lately.

The government shutdown seems to have put further strain on this process. If there was a hope of convincing the SEC before the deadline, it has now disappeared. So, rather than letting the application be rejected, VanECK has simply withdrawn it – thus denying the SEC any opportunity to deny it. This is what we call a power move.

The price of Bitcoin did decline slightly at the time of the news (purple circle) but is still holding well at the $3,500 support level.

The crypto market is not dependent on any government or financial institution and no single product or service has the power to make or break bitcoin. We call this maturity.

Please note: All data, figures & graphs are valid as of January 24th. All trading carries risk. Only risk capital you can afford to lose.

Markets are trudging forward today. Looks like there’s a whiff of risk appetite but clearly, the current geopolitical tensions are holding them back from any substantial moves at the moment and so markets are range bound.

The US government shutdown has now dragged the President’s approval below 40%. This graph from fivethirtyeight.com shows Trump’s rating since the inauguration. The blue dots show when the shutdown began. 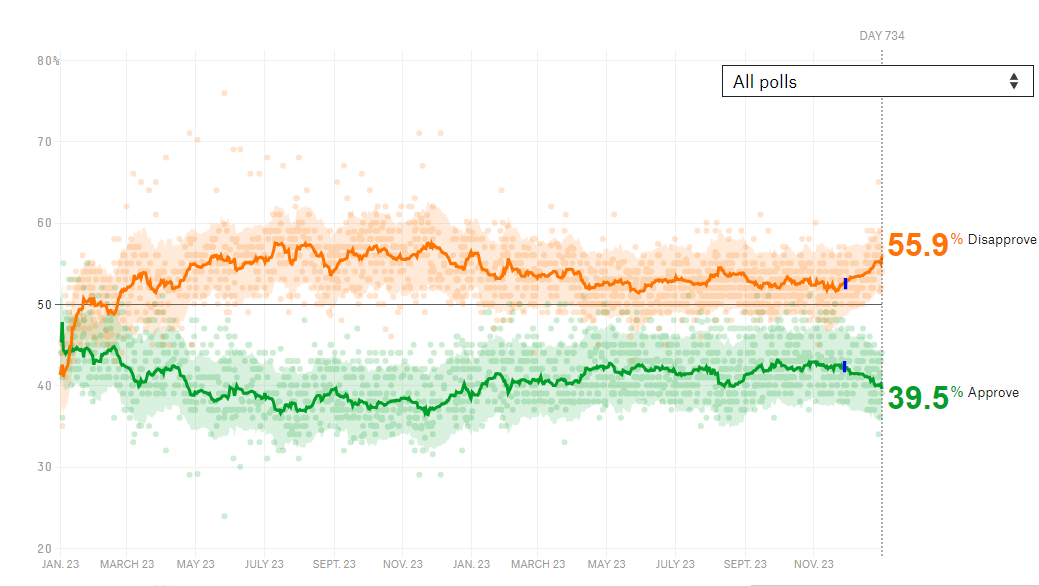 The shutdown doesn’t seem to be coming any closer to resolution either. The squabbling between the two American political parties is only deteriorating.

A string of data has hit the Euro today. The PMI is an index that measures how companies are feeling about the economy by surveying purchasing managers in the services and manufacturing sectors.

A measure above 50 indicates economic expansion and vice versa. As we can see, the overall numbers for Europe (bottom two lines) do show expansion but were well below what analysts were forecasting.

We can see the reaction in the EURUSD pretty clearly when zooming in on the short term chart.

Fortunately, not much to report in crypto land today, other than what we mentioned in the cover letter.

The transaction rate on the bitcoin blockchain is now at its highest level in a year, which is kind of cool. This is a good indicator that shows usage of bitcoin is growing despite the bear market.

There’s also this story about crypto adoption in Iran.

Unfortunately, however, there isn’t any real way to confirm this, other than the testimonials given in the article. The site I usually use to track this hasn’t updated in the last few weeks. They say they’re working on it though, so hopefully, we’ll get a good report soon. If anybody else has some other way to gauge, hook a brother up!