eToro Market Update: The King is a Fink

It’s true, I’ve always enjoyed reading the paper. When I was younger I used to track the price of gold daily in my grandfather’s copy of the Wall Street Journal. Before that though, I was drawn to the funnies.

The Wizard of ID is a classic. For those of you who aren’t familiar, it’s about a tyrannous but stout dictator, who hated it when people would call him a “fink,” even though the term has many meanings. 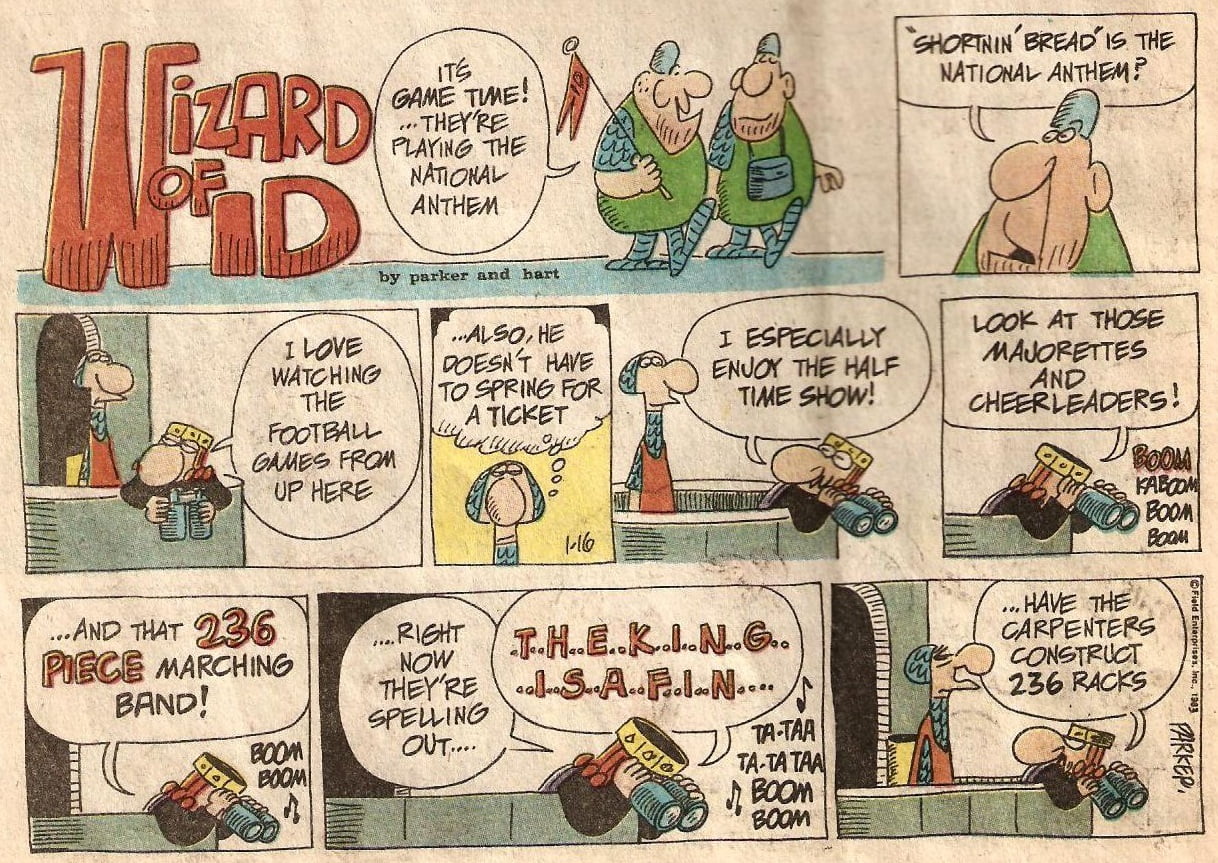 Speaking on Bloomberg yesterday, Blackrock’s CEO Larry Fink weighed in on many important issues including the ongoing trade wars as well as shooting down recent rumors that Blackrock is about to get into crypto.

The full video can be found here: https://www.youtube.com/watch?v=pfVdM3W7r4E

With $6.28 trillion under management, Blackrock is one of the largest financial institutions in the world and Fink is definitely the king. So it pays to listen to what he sees from this unique point of view.

Please note: All data, figures & graphs are valid as of July 17th. All trading carries risk. Only risk capital you can afford to lose.

Shock and awe were witnessed on the global main stage yesterday at the Helsinki Imperial Palace, where President Vladimir Putin and Donald Trump made jaws drop by aligning themselves on more than a half dozen hot-button issues.

Picking up the most headlines was this statement, where Trump seemed to side with Putin over his own Intelligence Agency. Yet, despite the calls of “treasonous trump” from both Democrats and Republicans, the best the American people can hope for are some fair and compelling conclusions from special investigator Robert Mueller.

Meanwhile, stock markets are firmly in the red in Asia and Europe this morning as talk of a trade war and Fed tightening overshadow bullish investor sentiment. 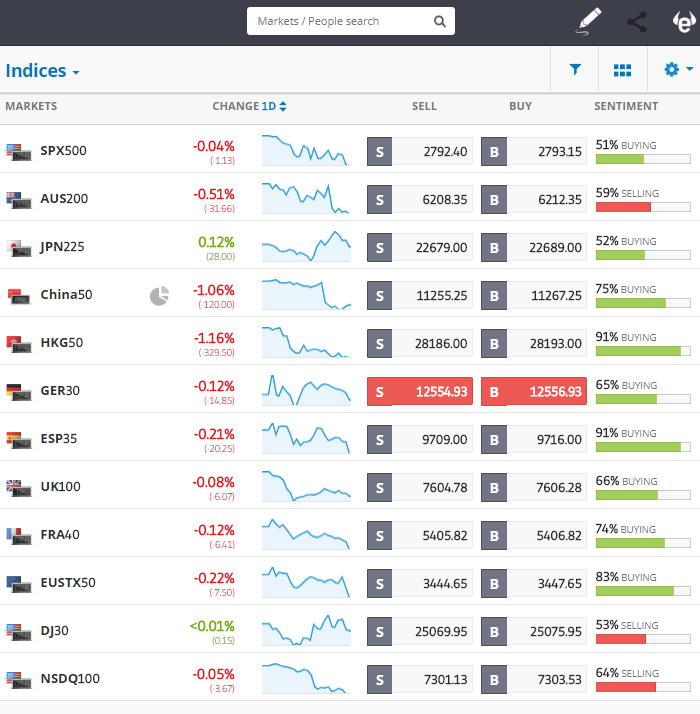 Later today, about 30 minutes after the opening bell on Wall Street, we’ll get a special spectacle. Fed Chair Jerome Powell will be in front of the US Senate Banking Committee, in addition to his prepared statement, there’ll also be a Q&A session. Should be fun to watch.

For those of you holding individual stocks, which I hope is most of you, earnings reports are important. Yesterday, some sour earnings sent Netflix down by nearly 15% after hours. 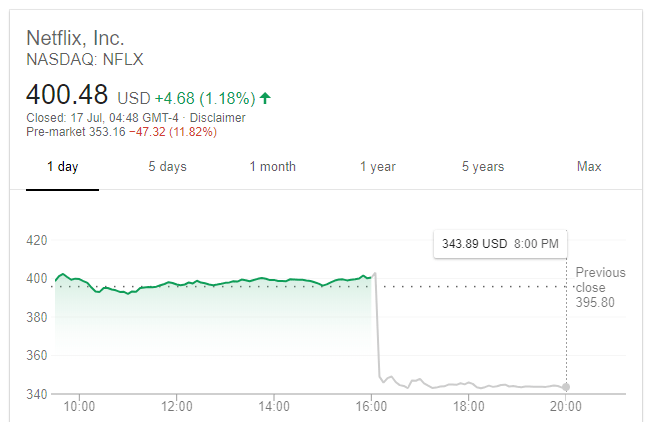 Simply scroll down to see the schedule, as well as the forecasted EPS. If you’re interested in a specific stock, you can click the “+” button to add it directly to your watchlist. As well, you can search directly for upcoming announcements by company or by a future date.

The miners were able to get that number down to under 10,000 this morning but the two nasty spikes last night along with Vitalik’s tweet indicate that some malicious player may be intentionally creating activity on the network in order to slow it down.

While Ethereum is by far the most popular platform for dApps at the moment, it’s clear that if they don’t scale quickly it may not stay that way forever.

Several blockchain 3.0 competitors are already under construction and after looking at all the top contenders, we’ve found that one of the most promising ones is Cardano.

For your convenience, we’ve put together the following research paper in order to assist you to make the best possible investment decisions when considering this unique and exciting token for your portfolio.

As with all emerging technologies investing in this project may be risky. Because the network is still in its infancy, we really have no way of pinpointing exactly what each ADA token should be worth and so should only be used as a small part of a well-diversified portfolio.