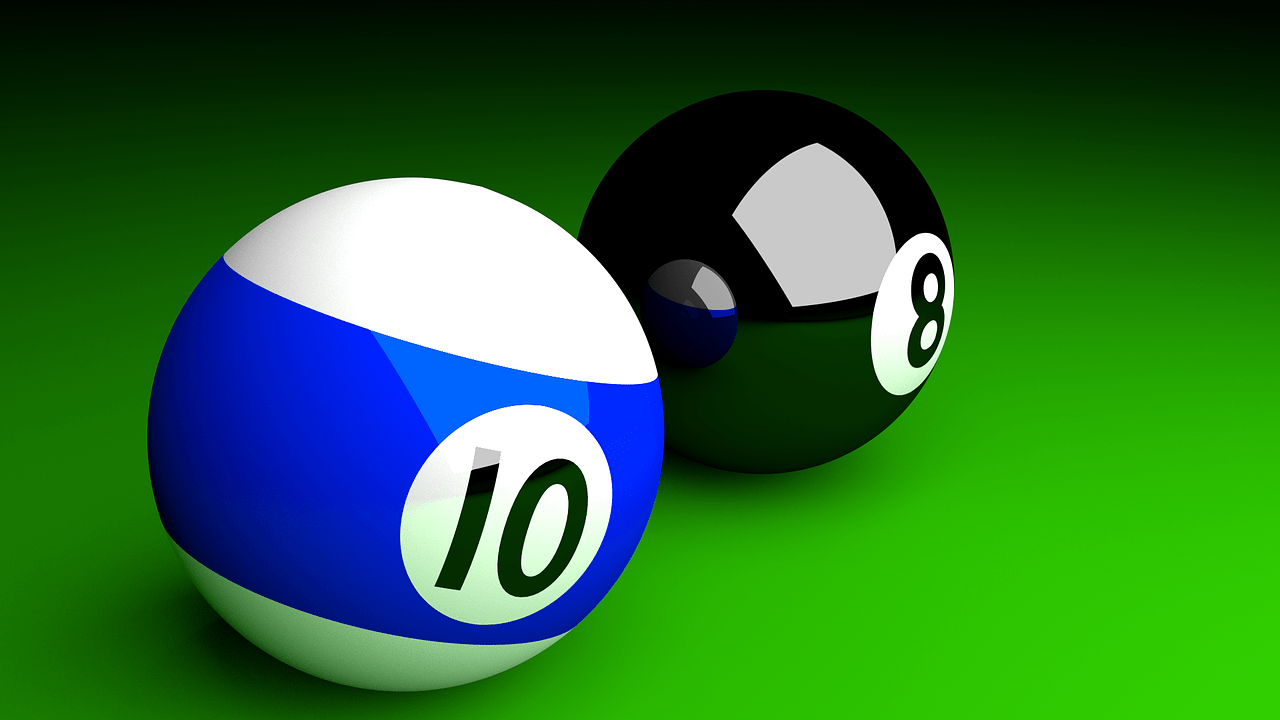 The recent report from Bitwise that highlighted the massive amount of fake volumes was nothing short of a revelation for the bitcoin market but it seems that it is still largely misunderstood. So I’d like to break a few things down for you.

The findings of the report have changed my personal perception of the crypto market in a profound way. To fully understand this, we need to look past the headline.

According to the report, 95% of bitcoin volumes reported by crypto exchanges are fake. This is known as wash trading and it is illegal in most regulated exchanges.

Thanks to Bitwise and several similar recent reports, this issue is now being addressed. In an interview with Bloomberg, CoinMarketCap.com has now acknowledged the issue and say they’re working on bringing more clarity to their site.

Meanwhile, Messari Crypto has already added a new column to their site showing the total volume on the 10 exchanges that bitwise found to be clean. They call it the “Real 10.”

The key here is that all this wash trading that’s been discovered hasn’t actually affected the price of bitcoin itself in any meaningful way. In fact, if we focus only on the real 10 exchanges, we can see that this market is much more robust than previously perceived.

Of the real 10 exchanges who are providing most of the liquidity in this market, 9 of them are regulated and the price of bitcoin is extremely consistent among them. The fact that the price is derived directly from the market and that there’s a very low level of arbitrage between the top exchanges means that the market is even less susceptible to manipulation.

Please note: All data, figures & graphs are valid as of March 27th. All trading carries risk. Only risk capital you can afford to lose.

Stocks rose this morning as Mario Draghi whispered sweet nothings into investors ears. At an event in Frankfurt, the ECB President claimed that Europe is on track to meet their inflation targets and that the recent downturn in global growth is more of a ‘soft patch’ that won’t necessarily develop into a full-on recession.

The ECB remains “accommodative” and could even delay raising rates even further if needed.

However, as even Draghi has previously stated, the effect of central bank actions do tend to wear off over time. Case in point, Draghi’s speech did seem to hold up the markets, but already we can see them turning red just a few short hours after he left the building.

You gotta love Tim Draper. The bitcoin enthusiast and venture capitalist reportedly met with the President of Argentina yesterday to advocate a greater integration of bitcoin with the national economy.

The two even made a joke bet on the price of bitcoin versus the Argentinian Peso. If Draper losses, he will double the investment he’s making in the country, but if he wins, Argentina needs to adopt bitcoin as the country’s national, currency.

Argentina is rapidly becoming one of the most bitcoin-friendly nations on the planet. Last month CoinDesk published an article with the following headline, clearly displaying the countries enthusiasm for all things crypto.

In addition, the state has recently started accepting bitcoin to pay for public transportation. Though there is an ample number of local exchanges in the country and it is easy to buy crypto, we can see that the level of peer to peer transactions on localbitcoins.com is rising steadily.

That’s about it for today. As I’m writing, it seems that we have a bit of a rally coming into the crypto markets with EOS and ADA leading the way higher.