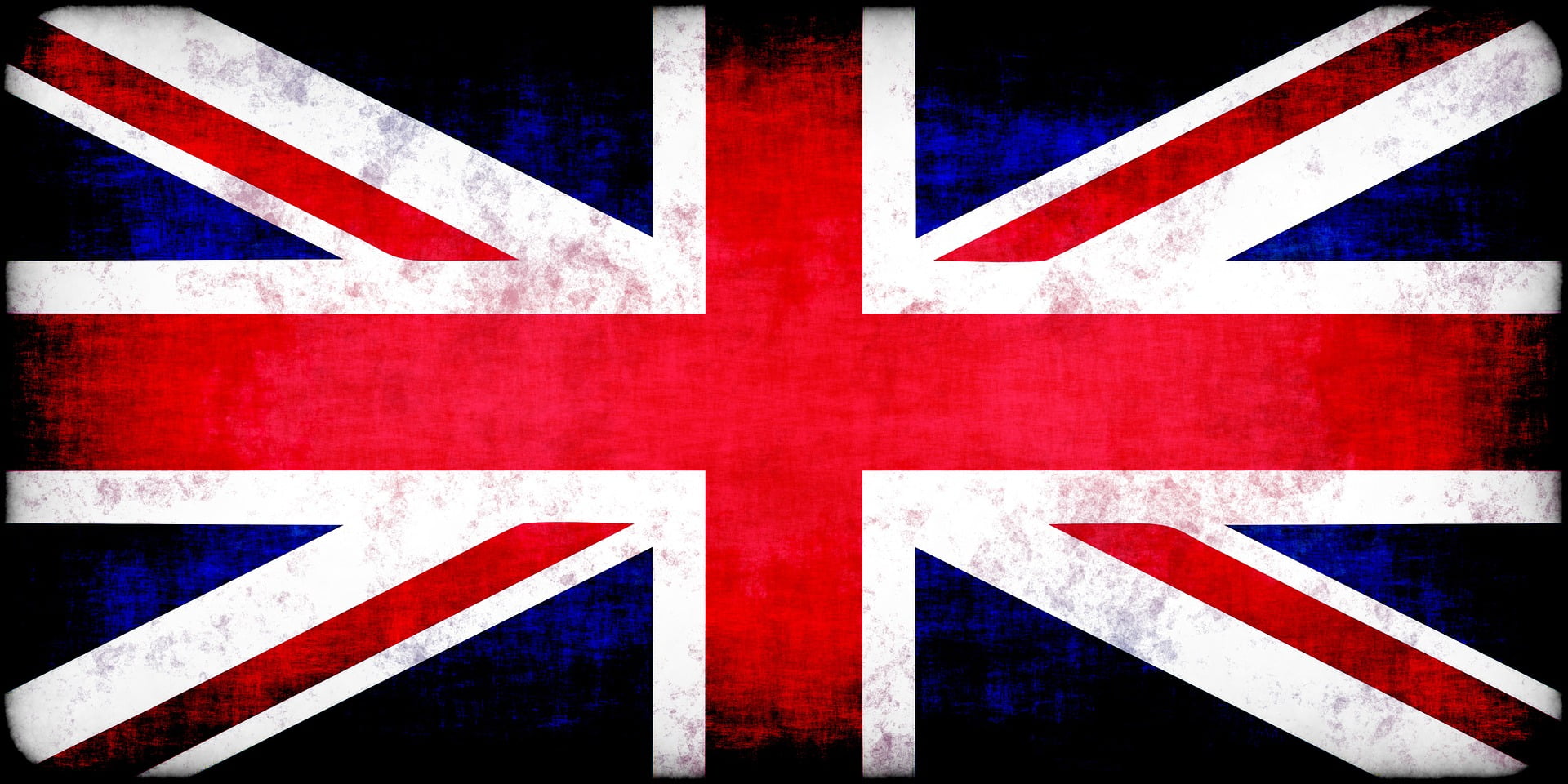 Sports Direct has reported this morning that its profits have more than doubled as its resurgence continues. The group, which is rebranding as Frasers Group following the takeover of House of Fraser, said reported profit before tax jumped 160% to £193.4m in its first half.

There were few other results out this morning, however, with investors now focused on Brexit and a potential ‘Santa rally’ after last week’s dramatic general election.

Indeed, it was the FTSE 250 that stole the show on Friday following the victory for the Conservative Party which won a decisive majority. The index closed 3.44% higher, versus 1.1% for the FTSE 100, as investors who had been holding off due to uncertainty piled into the market. Unlike its large-cap sibling, the mid-tier market comprises medium-sized firms with a more domestic tilt in terms of where they derive their earnings. By comparison, the exporter-dominated FTSE 100 had to contend with a jump in the value of the pound following the result, which diminishes the value of earnings made in other currencies. Between the FTSE 100 and FTSE 250, 16 stocks made double-digit gains on Friday, and only 23 firms suffered share price falls of more than 1%.

The major US indices all made sub 1% gains last week, as investors had to make sense of a US-China phase one trade deal breakthrough that was counted by disappointing economic data. On Thursday, it was reported that the US and China had reached a deal, yet to be signed, that includes agriculture purchases and some tariff relief – although it is a long way short of addressing all of the grievances between the two countries. Retail sales figures for November dampened some optimism around the economy on Friday after coming in well below expectations. All three of the S&P 500, Dow Jones Industrial Average and Nasdaq Composite were close to flat on Friday as a result of the two counteracting forces. Nonetheless, one sector that benefited heavily last week from the trade deal progress was semiconductors, where firms have had to shift production outside of China in the interim to negate tariffs. They have also faced a ban on selling chips to Chinese tech giant Huawei. The PHLX Semiconductor Sector Index climbed by close to 5% over the course of last week as optimism over a deal provided a lift.

The Friday relief rally helped UK stocks to finish positive in a week that was otherwise flat, with investors avoiding action pre-election. Banks, housebuilders and utilities were the sectors leading the way after the election, thanks to the most extreme negative scenarios for the UK economy being taken off the table. In the FTSE 100, housebuilders topped the table, with Taylor Wimpey, Barratt Developments, Berkeley Group and Persimmon posting gains between 14.7% and 12%. In the FTSE 250, Virgin Money UK jumped 18.7%, followed by transport firm Stagecoach Group with a 16.7% pop and estate agent Savills which was up 13.5%. Overall, the FTSE 100 closed 1.6% higher for the week, and the FTSE 250 2.8%. The 250 is now up 22.9% year-to-date, more than double its large cap sibling.

Heico Corporation: $15bn market cap aerospace and electronics firm Heico has beaten Wall Street’s earnings expectations in each of the last three quarters. As a result, its share price is up by 63% year-to-date, more than doubling the result of the S&P 500. The company reports its latest quarterly earnings on Monday, where analysts are expecting it to post earnings per share of $0.58. According to Zacks Equity Research, Heico completed seven acquisitions in 2019, and investors will be watching for updates on the success of those integrations and how they will feed through to the firm’s bottom line.

UK unemployment data: There is a dump of UK economic data at the start of the week. On Monday, flash surveys of the manufacturing and services sectors will be released. This will be followed by the unemployment rate, wage growth and the economic expectations of UK manufacturing executives on Tuesday. All of this comes ahead of a decision on interest rates by the Bank of England’s Monetary Policy Committee on Thursday. The bank is expected to hold rates at 0.75%, although there have been some calls for it to cut rates to kickstart stagnating economic growth. At the last vote, two members of the nine-person committee broke ranks and voted for a rate cut. When it comes to interest rates, markets like certainty, and any expansion of the division in the committee’s ranks could prove unsettling.

The long and the short of it

The short: are safe havens worth it?

Since investors piled into safe-haven assets such as gold earlier in the year, the key risks of the UK election and phase one US-China trade deal have been taken off the table. Gold, utility stocks, US government bonds and other defensive investments have all seen their prices fall in recent weeks as fears over global economic growth subside. A shuffling of capital from safe havens and cash to the equity markets could provide the fuel required for markets to continue their upward trajectory in the coming weeks and months. For investors who shifted into defensive mode when markets went through a rough patch in Q4 last year, it is worth considering the value of portfolio insurance at present versus the risk of missing out on a continued run higher.

The long: back to Brexit

Now that the UK’s general election is done and dusted attention is turning back to the realities of Brexit. Optimists are hoping that Prime Minister Boris Johnson’s substantial majority in the House of Commons will mean he can usher through a version of Brexit that is not subject to the will of the hardline European Research Group of MPs. The initial wave of optimism that has hit markets post-election is certain to be taken over by details of the Brexit deal, plus future trade plans. That means investors should expect markets to turn back to reacting to headlines. Ultimately, it comes down to scenarios, and it’s worth remembering that a relief rally is not the same as out-and-out positivity. The Conservative’s majority has taken some pessimism out of the market, as they are now able to get deal legislation moving. But where British stocks go from here will depend heavily on the scenarios that open and close as the process unfolds over the next year.

Cryptoassets started the week down, dipping back to levels seen earlier last week, although the drops were marginal.

Investors say weaker volumes of trading are now likely to persist to the New Year, with little expectation of a swing upwards in the near term.

PayPal sued the Consumer Financial Protection Bureau (CFPB) for asking the company for “misleading and confusing” disclosure of its fees. According to court documents, the CFPB required the same supervision of digital wallets and prepaid debit cards, which allegedly led to an “ill-suited” regulatory system for PayPal digital wallets.

About the Author: Adam Vettese is the UK Market Analyst at eToro