eToro Market Update: Who is Everyone? 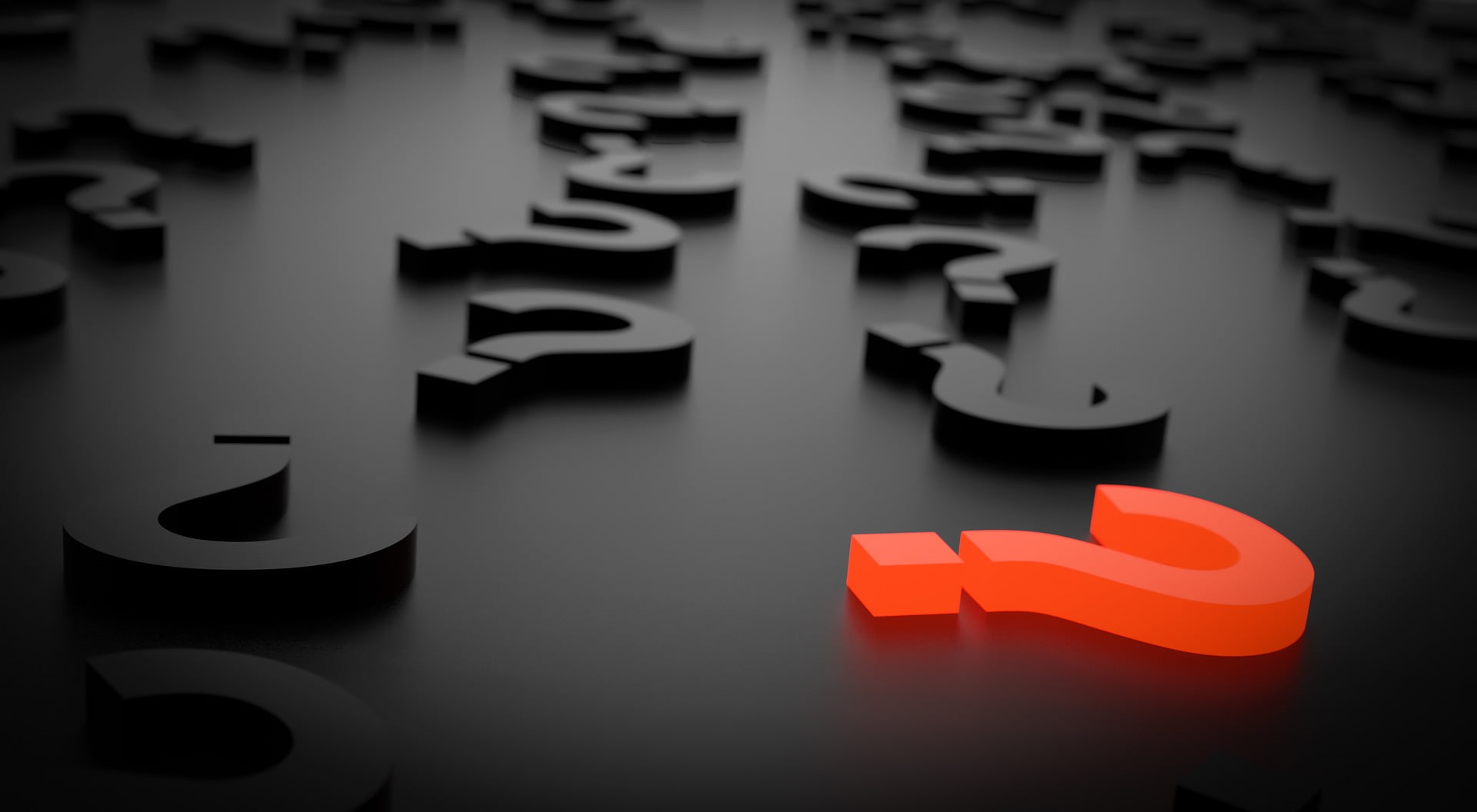 You know, I write that every day yet I still don’t really know much about who my readers are. This is one of the reasons, I’m so happy when you guys send me responses all the time. It gives me a chance to get to know you better, which in turn helps me write better content for you.

Sure, I’ve been in several ‘content strategy meetings’ where people have asked me questions like “so who is your target audience?” But for some reason, they’re rarely satisfied with the answer.

eToro was founded with the simple goal to ‘open the financial markets to everyone.

With this in mind, we took a huge step towards that in San Fransisco yesterday by taking our first steps into the United States.

Today is International Women’s Day. Significant steps have already been taken to accelerate gender parity in the finance sector, but we think more needs to be done for more women to pursue their development in the space.

Here’s an initial blog post from earlier this week exploring how this could happen. A prime example of which can be found in this touching post by @Onegirl Lena Birse who has been successfully trading and teaching others to trade on eToro since 2014.

Tomorrow is the 10-year anniversary of one of the longest stock bull runs in history. After the markets hit rock bottom on March 9th, 2009, very few people were privileged enough to take part in the wealth creation that ensued.

So to answer the question. It’s very simple. Everyone means everyone!!

Please note: All data, figures & graphs are valid as of March 8th. All trading carries risk. Only risk capital you can afford to lose.

He then proceeded to downgrade the Bank’s growth and inflation forecasts and add yet another stimulus injection into the European economy.

You can probably guess some of the factors he cited in order to arrive at the ‘dark room’ conclusion. Yup, that’s right. Trade wars and Brexit.

The Euro reacted accordingly, falling well below the support level of 1.1250 that we highlighted yesterday. In turn sparked a strong Dollar rally across the board, sending the stocks down with it.

Gold, on the other hand, did spike down during the speech, as you might expect on a stronger Dollar, but this morning it’s reversing course due to the wider implications of the economy being in a dark room.

Yes, it’s that time of the month again. Jobs data will come out of the USA today are coming out today, one hour before the opening bell.

Economists are forecasting that the US has added 180,000 jobs in February. A number that is pretty much in line with average with what the US has been doing for the past few years. The last two months have been much stronger than expected, adding 312k and 304k respectively. Another strong number today could very well put the Fed’s patience policy into question.

In other market affecting news…

EU Trade Commissioner Cecilia Malmstrom managed to stop by the Bloomberg studio on her trip to Washington and recorded a startling interview where she pushed back on Trump’s trade war and warned that any further tariffs would be met with tariffs of their own. Though sharp, she urged a message that globalization is in everyone’s best interest. Catch the recording here.

Later today, Theresa May will address the European Union and is expected to push the ball back into their court. The outcome deadlock is only getting stronger as we approach March 29th. Someone has to give and May’s hoping it might be the EU.

The name Niall Ferguson carries a lot of weight in the financial world. So, when the financial historian and author of ‘The Ascent of Money’ bashed bitcoin in 2014, the world took notice.

It takes a true thought leader to admit when they’re wrong and at an event for the Australian Financial Review earlier this week, Ferguson did just that…

One by one, people are beginning to understand the value of crypto and what it can accomplish towards financial inclusion. In fact, just yesterday Fidelity’s digital asset wing announced that they’ve now started to onboard select clients into their new bitcoin product, well ahead of schedule.

With global exchange volumes holding above $30 billion per day and some coins already doubling since the mid-December lows, things are looking very bright for crypto at the moment.

Have an amazing weekend!