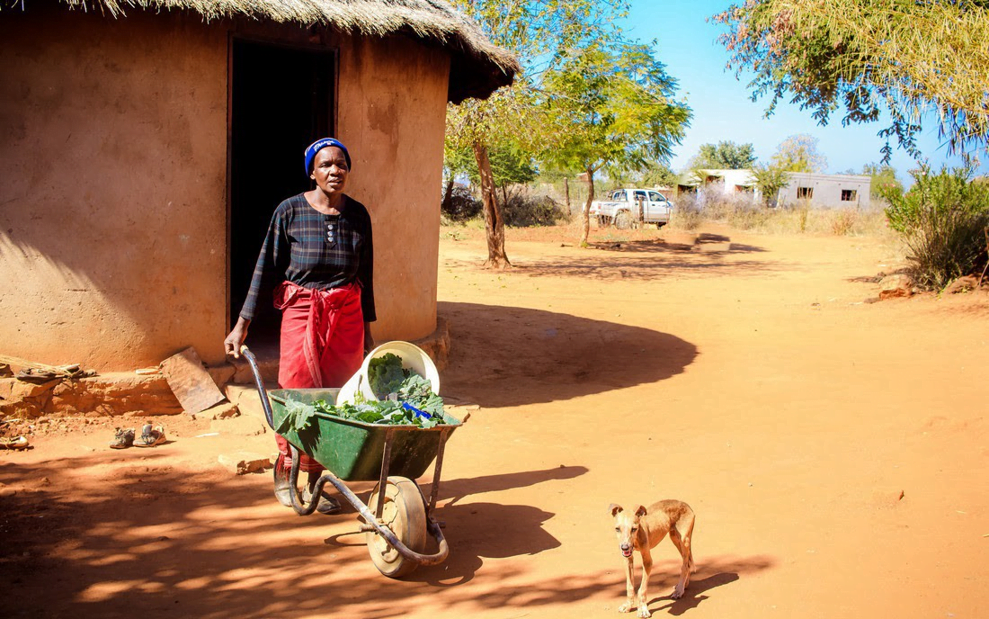 “Wealth inequality remains shockingly high.” This is the sobering conclusion of Oxfam’s latest report, published on the eve of the World Economic Forum Annual Meeting 2020.

From Tuesday, January 21, close to 3,000 delegates — including 53 heads of state — from 117 countries, will participate in the WEF summit in Davos-Klosters, Switzerland. According to the website blurb, the WEF Annual Meeting is “the foremost creative force for engaging the world’s top leaders in collaborative activities to shape global, regional and industry agendas at the beginning of each year”.

This year’s topic, for the great and the good of the business world and politics, is “stakeholders for a cohesive and sustainable world”. While the hellish fires raging in Australia fan the flames for climate change, the perverse irony that most of the 774 public speakers will have been flown into the summit will not be lost on the people who are truly concerned about the heating of the world.

Similarly, that many of the wealthiest people in the world will gather to no doubt use the WEF platform to further boost their richest, through additional business deals and contacts, while vowing to help those less fortunate is alarming to Oxfam. Hence why every year at this precise time the leading charity publishes the latest data showing the gulf between the globe’s haves and have nots.

A Man’s World? But Nothing Without Women

The Oxfam report shows that the world’s 22 richest men have more wealth than all the women in Africa. Furthermore, women and girls are putting in 12.5 billion hours of unpaid care work every day — tending to children and the elderly, for instance — which amounts to a contribution to the global economy of at least $10.8 trillion a year (more than three times the size of the global tech industry).

“When 22 men have more wealth than all the women in Africa combined, it’s clear that our economy is just plain sexist,” says Danny Sriskandarajah, Oxfam GB Chief Executive.

“One way that our upside-down economic system deepens inequality is by chronically undervaluing care work — usually done by women, who are often left little time to get an education, earn a decent living or have a say in how our societies are run, and are therefore trapped in poverty.

“If world leaders meeting this week are serious about reducing poverty and inequality, they urgently need to invest in care and other public services that make life easier for those with care responsibilities, and tackle discrimination holding back women and girls.”

“Bloomberg [has] just shown how 500 people last year got over a $1 trillion richer. While estimates of overall wealth and the wealth share of the bottom 50 per cent fluctuate from one year to the next, the overall picture of incredible levels of wealth inequality remains shockingly high.” 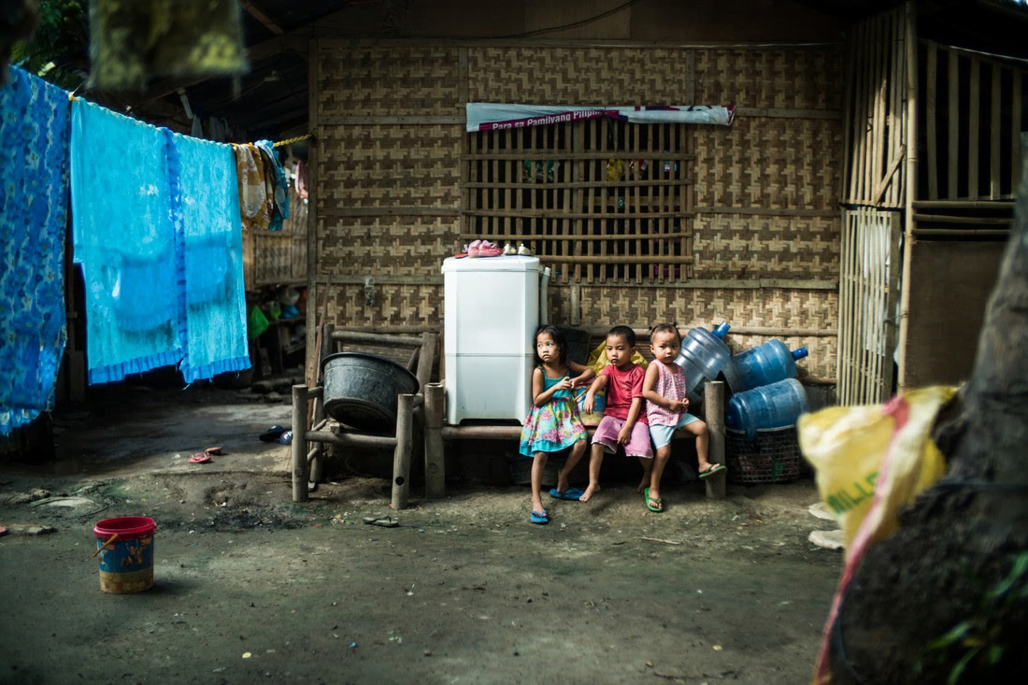 We are family: Three children in the Philippines stay close for warmth and security (Oxfam)

Much in the same way climate change should have been on the agenda years ago — long before Greenland’s glaciers began to melt and ahead of Australia’s ongoing and unprecedented wildfires, which have claimed the lives of approximately 500 million animals — it is time for the world to wake up to financial imbalance, and take action now.

GoodDollar is a not-for-profit foundation whose driving ambition is to reduce global wealth inequality through a combination of universal basic income (UBI) principles and blockchain. Aside from the headline number of 162 billionaires owning as much as half of the world, a raft of other calculations from the new Oxfam report justified our mission and strengthened our resolve and determination to strive for financial change.

The stage is set: help us at GoodDollar to reduce global wealth inequality, before it is too late.

GoodDollar: Changing The Balance — For Good

Do you have the skills to help the GoodDollar project? We need builders, scientists and experts in identity, privacy, and financial governance, as well as philanthropists and ambassadors. Contact us at hello@gooddollar.org, via our social media channels (Twitter, Telegram, or Facebook), check out our community website, join the OpenUBI movement, or visit our GitHub page. Our YouTube channel is worth exploring, too.