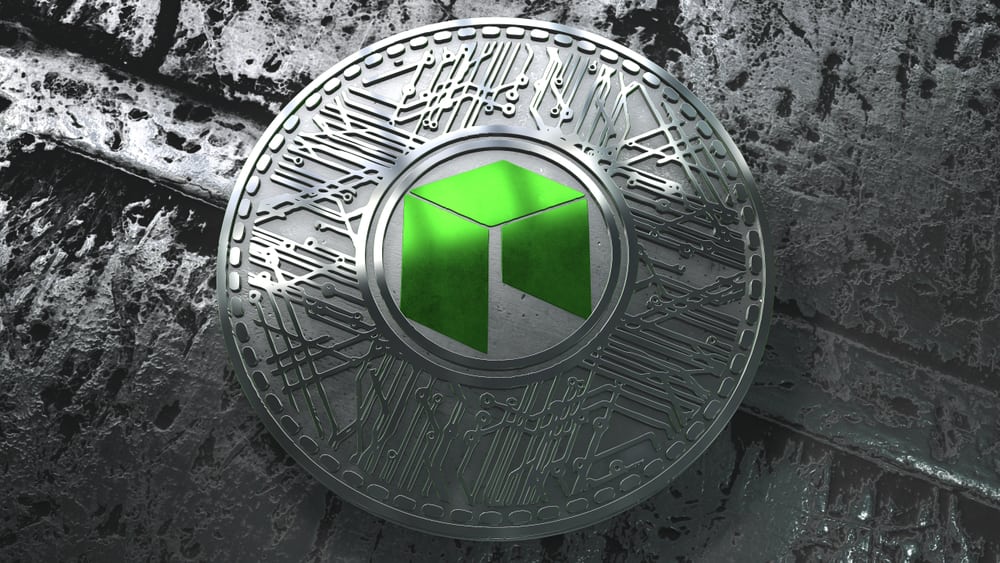 A senior NEO executive has questioned how Facebook handles data, offering blockchain as a solution to the problem of data consent. Speaking on his first time in London, he also said NEO are planning to create a European office to access the western market.

Chen ‘Johnson’ Zhao, General Manager of NEO Global Development, said that it is difficult to tell who controls user data on Facebook and that there is little emphasis on users providing consent over who has their data. Speaking at the ‘Zeroing in on Europe’ conference on June 16 as part of London Tech Week, he also looked at the issues of compliance for cryptocurrencies.

“For example, my jogging data, this can also be an asset. These will be heavily traded, I believe, in the future. We will be able to exchange value, or data, with our consent. It’s going to be more transparent and privacy will be protected.”

Zhao also spoke on his previous experience of working in the financial sector and said that there was a lot of cost for reporting and complying with regulations. Regarding blockchain, he said that the regulatory side of it is ‘difficult but exciting.’

He said: “We need to build in both identity and data rules. Compliance reduces Ponzi schemes, manipulations and hacks. China banned ICOs mainly because of the Ponzi schemes. Preventing these are very important. It will help the blockchain space go mainstream.”

Zhao mentioned that NEO has a digital identity layer which allows for users to attach digital signature to assets. He said that it is important for providing the details on where a token has come from, where it’s going, for what reason and at what time. He called it a ‘micro-level of compliance trail.’

He also said complying with regulations when using blockchain technology could open up new industries that would otherwise be hard to move from paper to digital.

He said: “It’s difficult to disrupt the supply chain industry because so much of the data is on paper. It’s not easy to bring the data from paper to a database. It costs a lot to bring them to digital records. We believe, in the future, the economy will be running in the digital form. Not just assets but our activities. ‘Things’ [IoT] will also have identities, hopefully.”

Tags: chen zhaochinaICOIoTlondon tech weekneoponzi schemeszeroing in on europe
TweetShare
BitStarz Player Lands $2,459,124 Record Win! Could you be next big winner? Win up to $1,000,000 in One Spin at CryptoSlots

It’s All About Timing

#freeross Auction And A Million Dollars In Crypto Art