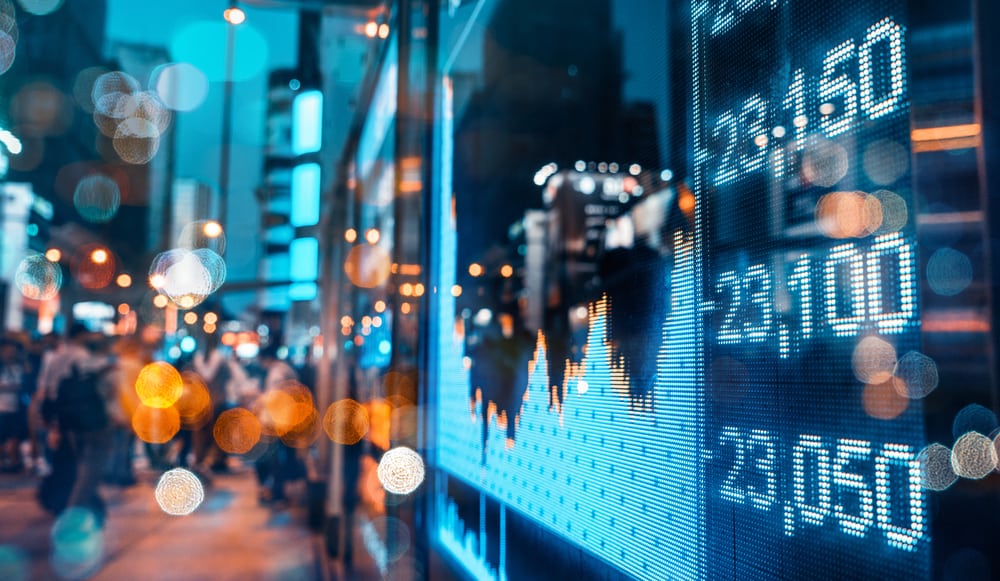 A Huobi Executive has described Ethereum co-founder Vitalik Buterin’s comments on decentralized exchanges as ‘visceral.’ He also claimed that crypto exchanges have failed following recent hacks, including the Bancor protocol for $23 million, in an interview with NewsBTC.

General Counsel and CCO of Huobi UK, Josh Goodbody, said that although Huobi is working on a decentralized solution, it goes too far to say that there should be no more centralized exchanges. This follows comments by Vitalik Buterin who told an audience at a TechCrunch session that he hopes ‘centralized exchanges go burn in hell.’

Goodbody told NewsBTC: “That’s quite a visceral statement. There’s a case for both centralized and decentralized exchanges and they have their own pros and cons. To say that everything should be decentralized is quite a broad statement. We’re always on the edge of our seats to see what he says next and his soundbites are always quite good.”

He added that Huobi is aiming to become fully decentralized on a propriety protocol. It has started a competition to find a global leader to build it with the community. He said this is the first time a crypto exchange has opened up its ‘nuts and bolts’ to the public and that it will be ‘almost Huobi version three.’

The UK CCO said that the number one priority for exchanges is security. After recent major hacks of both centralized exchanges, including Bithumb, and arguably ‘partially‘ decentralized exchange Bancor, he said this issue is a ‘very sensitive topic.’ He also pointed out that Huobi hasn’t had a security breach in five years of operation.

Goodbody told NewsBTC: “Have exchanges failed? Yes, they have. They haven’t put enough investment into creating a robust security infrastructure and that is unfortunately to the detriment of the community. Inevitably, exchanges will have to improve their systems and their infrastructure to meet the systems and security requirements for institutional traders.”

Goodbody said that the crypto industry cannot mature if investors do not have confidence in the infrastructure they are using. On the other hand, he said that recent news implying a Bitcoin ETF is on the way is a ‘natural progression in the cryptocurrency industry.’

He said: “Bringing in asset classes and financial vehicles into the crypto space will give investors the exposure they’re comfortable with. Not everyone wants to hold private keys. As long as it’s launched by a reputable market participant, we think it’s a positive development for the industry.”

He also commented on Binance setting up their SAFU fund after reports claimed that it had been hacked for $45 million even though these were unfounded. Goodbody said that Huobi has been putting a percentage of their trading revenue aside into a fund since its inception.

The UK CCO said: “Huobi’s been doing that for five years. We have a Huobi default fund which is funded by a percentage of our trading revenue. We’ve done that since inception of our Huobi products because we believe in safeguarding the community and our customer base. Anyone following suit from that is probably onto something good.”

Tags: bancorcryptocrypto exchangescrypto tradingethereumhuobiVitalik Buterin
TweetShare
BitStarz Player Lands $2,459,124 Record Win! Could you be next big winner? Win up to $1,000,000 in One Spin at CryptoSlots

Meet the StormGain Team: Behind the Scenes at the Hottest Crypto Platform

Ricardo Salinas Pliego: Bitcoin “Should Be Part Of Every Investor’s Portfolio”