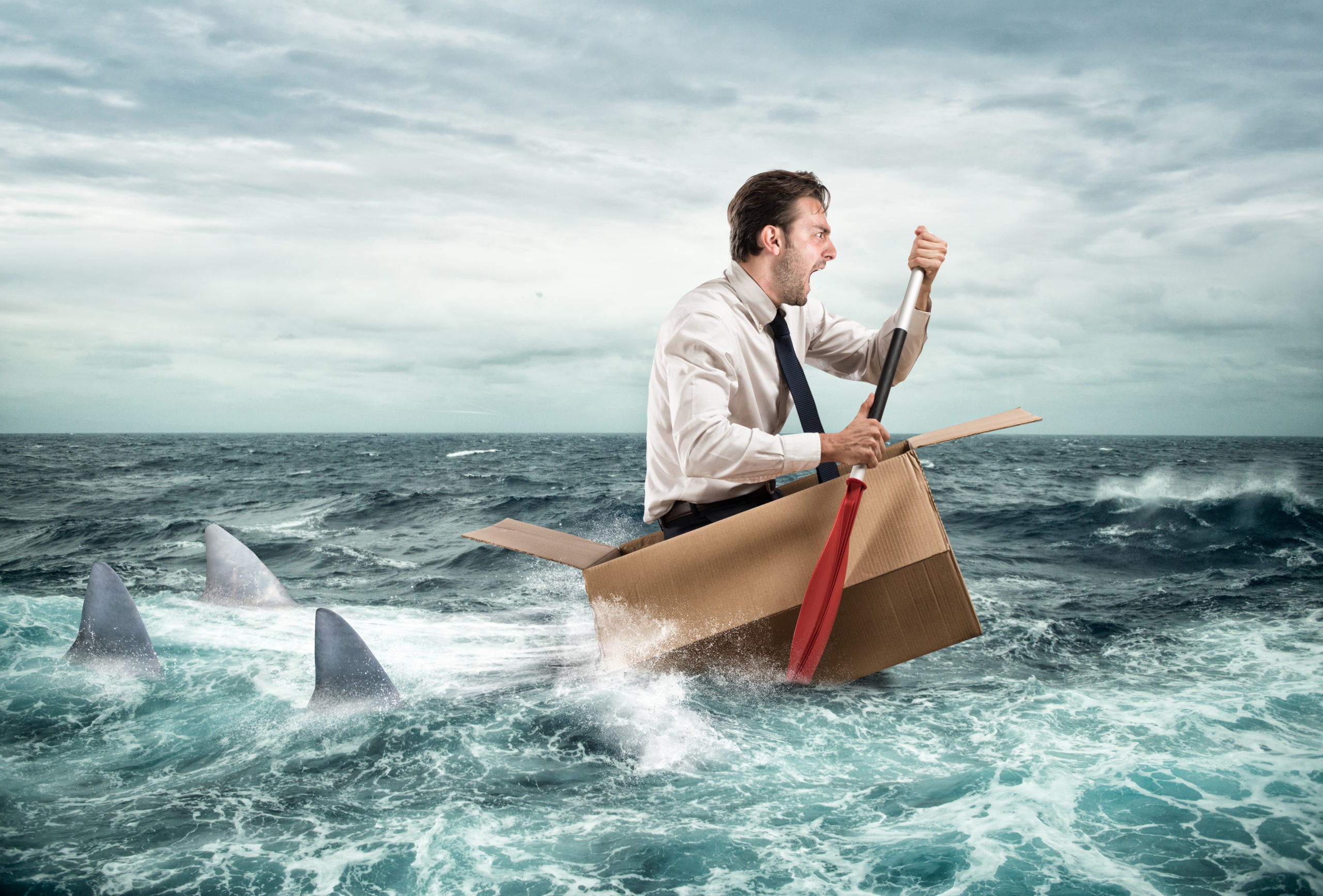 Following FTX’s Collapse, These Exchanges Are Rumored To Be In Trouble

Amidst the FTX drama, it is still not clear what contagion effects the collapse of the world’s second largest crypto exchange will have on the industry as a whole. In addition to numerous hedge funds that have already spoken out about their exposure to FTX and Alameda, several exchanges are currently in the spotlight.

The crypto community is currently evolving into on-chain detectives who want to discover if and which crypto exchanges are also mishandling their customer funds, trading with them, and thus not holding enough reserves. If a bank run like the one on FTX were to happen, they would not be able to withstand it.

Binance CEO CZ warned a few days ago, “If an exchange have to move large amounts of crypto before or after they demonstrate their wallet addresses, it is a clear sign of problems. Stay away.”

All three have large jumps, drops, or oscillations on the order of 10k $BTC to $40k $BTC. The same can be said for $ETH Balances, noting the weird ‘I accidentally transferred from crypto(.)com to Gate(.)io’ event.

In contrast, the analyst notes that Binance, Coinbase, Kraken, Gemini, Bitfinex, and Bittrex “look fairly vanilla” across BTC and ETH and do not trigger a red flag warning.

The rumors surrounding a collapse of Crypto(.)com are partly the exchange’s own fault. On-chain analysts found that Crypto(.)com shipped $500 million in ETH of users’ assets to Gate(.)io, by its own account “by accident.”

The exchange’s ETH and stablecoin reserves have massively decreased since the uncertainty evolved. CryptoQuant CEO Ki Young-Ju stated that 25-80% of ETH reserves have moved four times since September 2022. Stablecoins reserve dropped from $2.9B to $292M, -90% in the last 7 months.

CEO Kris Marszalek was quick to respond, clarifying that the ETH transfer was made accidentally over three weeks ago, on October 21, while the funds were withdrawn to a cold wallet in the days that followed.

Yesterday, Marszalek assured that all withdrawals will be processed regularly. Allegedly, the withdrawal queue is down 98% within the last 24 hours.

Withdrawals are being processed as usual. No FUD please.

What About Gate(.)io and Huobi?

The mysterious transfer from Crypto(.)com ironically took place on October 21, just before the release of Gate(.)io’s ‘proof-of-reserve’, which is why the exchange has also been targeted by the crypto community.

The snapshot for the PoR audit reportedly occurred as early as October 19. However, the report was not published until October 28, which makes critics suspicious.

The crypto community also distrusts Hong Kong-listed Huobi. The exchange announced that $18.1 million in crypto could not be withdrawn on FTX, of which $13.2 million was customer funds. Afterwards, biggest shareholder Li Lin declared that he will provide additional unsecured funding of up to $14 million, which will cover customers’ balances.

In addition, Huobi seems to have irregularities in its balance. After Huobi published the asset snapshot, 10,000 ETH were transferred to Binance and OKX deposit wallets. Subsequently, Huobi’s vacant ETH wallet had only 4,044 ETH left.

This is where cryptodotcom shows up as having 6-8% of their inflows sourced from FTX in May and Nov 2021.

Furthermore, Huobi and Gateio regularly sent some 5-8% of their entire BTC balance to FTX during the crash.

On the Ethereum front, all three exchanges saw large deposits of between 5% to 10% of their $ETH balance through 2022, with Huobi standing out the most. After the June sell-off, FTX deposited 20% of the Huobi ETH balance in a week!

According to Checkmate, this is remarkable in that their flows are very large compared to the balance held of BTC and ETH.

At presstime, the BTC price was once again rejected at the $17.000 mark.

Tags: cryptoFTXGatehuobi
Tweet123Share196ShareSend
Win up to $1,000,000 in One Spin at CryptoSlots

Is Binance CEO Changpeng Zhao To Blame For FTX Collapse?

FBI Plans To Extradite FTX Bankman-Fried From Bahamas As Contagion Spills To Genesis?