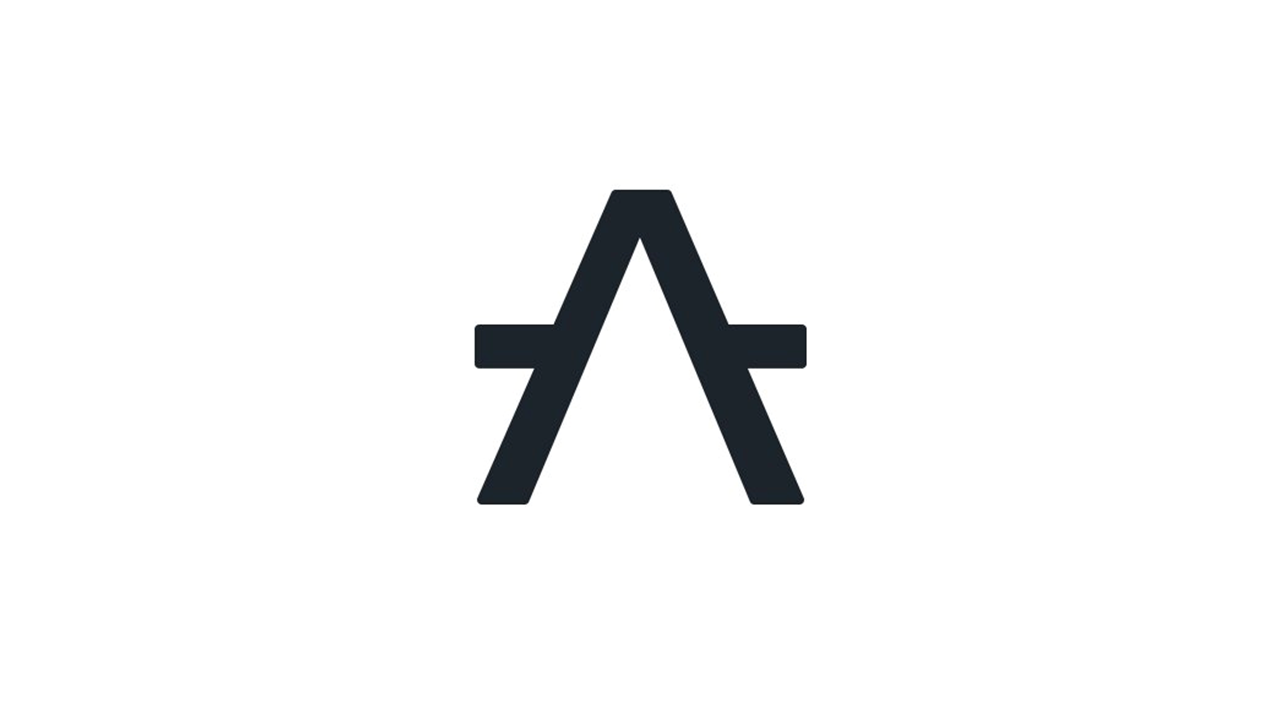 The Ethereum network remains to this day one of the most active and innovative blockchains in the crypto space. Onboarding thousands of users since its inception, Ethereum is the king of DeFi and some of the hottest trends in this industry with billions in total value locked (TVL).

However, Ethereum is also one of the most expensive platforms for regular users. This has led to a surge in competitors trying to capitalize on the problem-driven by bad actors, MEV tactics, and other strategies to front-run regular people out of the network.

In the Ethereum ecosystem, many projects are working on delivering a needed fix to this issue. In that sense, we sat down with Adam Gagol, Ph.D., the co-founder of Cardinal Cryptography, a Web3 venture studio, and Aleph Zero, a Swiss non-profit organization looking to provide an enterprise-grade solution to the MEV problem. This is what they told us.

Q: What is Aleph Zero and what are the project’s objectives?

A: Aleph Zero is a fast and high-throughput blockchain built with a DAG-based consensus protocol.

The Aleph Zero blockchain aims to solve privacy issues by offering the first hybrid privacy solution which will offer innovative security measures based on a unique combination of “zero-knowledge” proofs (ZKPs) and Secure Multiparty Computation (sMPC).

Q: Could tell our readers unfamiliar with the topics, what MEV stands for and why it’s one of the most important issues to address for Ethereum at the moment?

A: MEV stands for Maximal Extractable Value, which is the maximum value that can be extracted from block production in excess of the standard block reward and gas fees by including, excluding, and changing the order of transactions in a block.

This type of attack occurs when a block producer is able to see the transactions submitted on-chain and insert their own transactions ahead of users — getting the best deals and leaving everyone else with less value.

Aleph Zero plans to tackle the Maximal Extractable Value (MEV) problem via our Liminal MPC framework and submarine sends. We’ve done so by ensuring an encrypted transaction is immediately ordered but only revealed after a specific period (as an example, after three blocks have been finalized).

Through this method, block producers are unable to influence the ordering for their own benefit because when they need to provide an order on transactions, the content of the transactions remains unknown.

Q: How is Aleph Zero different from other projects trying to mitigate the MEV effect on Ethereum, such as Flashbots?

A: We’re actually solving the MEV problem at its root.

There are plenty of other efforts to resolve the issue, Flashbots for one. But none of these upgrades addresses the root cause of the MEV problem, which is that block creators have the power and are incentivized to order transactions in a way that benefits the block producer the most. One of the applications of Liminal is to automate the process of submarine sends.

In a classical submarine send scenario, the user could not reveal encrypted transactions because everything happened manually. These systems lack atomicity, but Aleph Zero solves this issue by ensuring an encrypted transaction is immediately ordered but only revealed after a specific period (for example, after three blocks have been finalized).

Q: Many users were hoping that the change in Ethereum’s market fee with EIP-1559 was going to bring a solution to the high cost of using the network. Months later high transaction fees have persisted, what is really at the core of this phenomenon? And what is Aleph Zero doing to improve the ecosystem?

A: When it comes to transaction cost, the crux of the issue is the low throughput of Ethereum blockchain. It can achieve around ~15 transactions per second, and there are clearly more people wanting to put their transactions on-chain.

EIP-1559 was not aimed to solve the MEV problem, so no one should be surprised that it didn’t. If anything, the EIP-1559 implementation in London upgrade made the problem even worse. Although it put mechanisms in place to lower fees and protect them against volatility, it did so at the expense of miners. Block production revenue was cut by something like a third, so MEV is more incentivized than ever.

It didn’t remove the power of miners to reorder transactions, and since they’re now earning less per block, they’ll need to make up that 30 percent revenue somewhere else. So long as the incentive and ability remain, manipulation will continue to keep MEV high at the expense of the network’s users.

What Liminal has to offer DeFi is not only privacy, but also greater economic consequences.  One of them is the fact that the block producers will be unable to arbitrarily reorder transactions in an inequitable way.

Q: What do you think it’s the biggest obstacle for crypto and blockchain technology to achieve mass adoption? Could MEV become a deterrent for users to onboard on a blockchain?

A: It wouldn’t impact new users so much but MEV could halt adoption from bigger players who tend to trade higher quantities. But it’s only a part of the greater need for us as developers to remove all friction to make the blockchain as accessible to everybody as web 2 is.

Accessibility and expense are still the biggest challenges for the industry to overcome for mass adoption. When you look at something like the iPhone or smart TVs, these devices are simple to use, whether you’re 8 or 80.

DeFi, NFTs, and all these great web 3 use cases of blockchain are still very much accessible mostly to enterprise users. The average person doesn’t want to remember a long key phrase or lose a thumb drive that  can cost them a fortune in lost crypto. It needs to be as easy (or easier) to access as web 2. And that includes the expense.

Two of the big crypto stories last month were the Constitution DAO and ENS airdrop. Both required transaction fees of $50 or more, and in the case of the Constitution DAO, you double that fee in pulling the money out when it failed to win the Sotheby’s auction. $100 is a lot of money to pay just to donate $100 to a cause. DeFi was supposed to remove all these intermediaries from the financial system, but there’s no way you would pay a 100% fee upfront to your bank.

Q: How do you see Aleph Zero in the coming decade with an increase in institutions and people taking an interest in this nascent space?

A: We plan to continue scaling our platform. Aleph Zero will aim to provide cross-chain interoperability with an industry-leading privacy framework. The world in ten years won’t be dominated by just one blockchain solution like Ethereum, but at the same time, none of these so-called “Ethereum killers” is likely to take it offline.

There was a time when people assumed only Bitcoin could survive or only a small handful of blockchain solutions. But why? There’s not a single web-building app, a single camera app or music player or email provider. In reality, we’re more likely progressing toward a world where there will be more smart contract networks than ever.

And that’s great — that’s why Aleph Zero is so focused on providing a secure solution with cross-chain compatibility. We’re helping developers future-proof their projects to remain nimble, regardless of what happens down the road.

Interview: Caduceus’ Co-Founder Tim Bullman on How They are Shaping the Future of Metaverse

CISO Pasi Koistinen on Cryptomarkets, Cybercrime and His Role in Coinhako

Interview With BetFury Marketing & PR Lead Kate Fury, On How The Company Stacks Up In The Online Gaming Industry