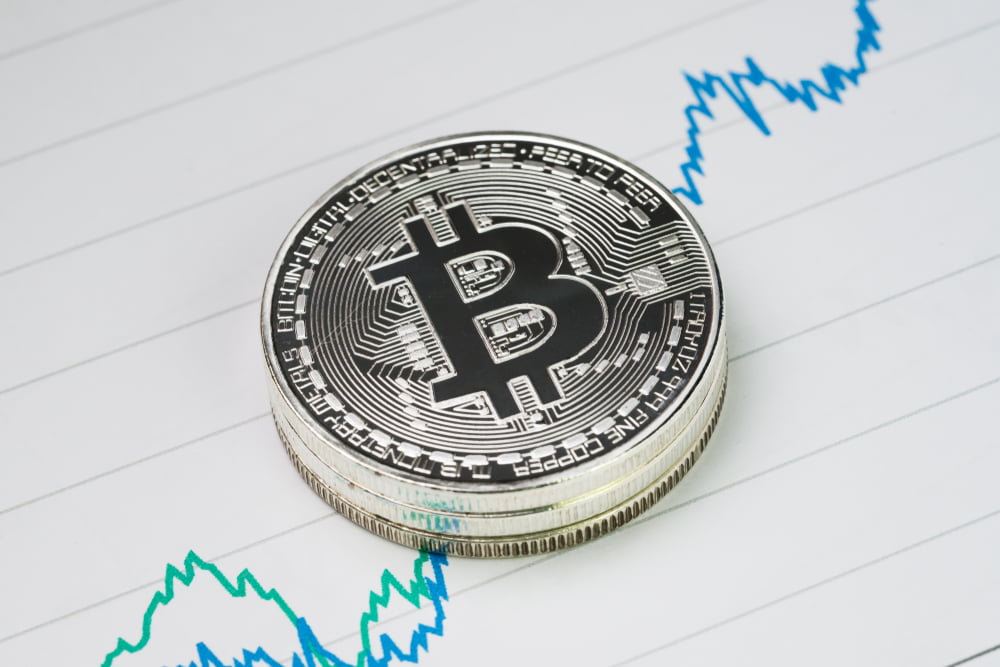 Bitcoin has lost more than 70% of its value in 2018. But it’s not too late for a rebound, says Fundstrat’s Tom Lee.

The co-founder of Fundstrat said in an interview with Bloomberg that he sees various catalysts that could still drive the BTC price higher by the end of the year. Lee mentioned growth in a number of major investment banks that are building products in conjunction with Bitcoin and the launch of an ICE-backed crypto exchange as two main factors that could prove bulls for Bitcoin.

“I do believe major institutions get FOMO if BTC rises. Institutional investors want [volatility], and today you can find [volatility] in cryptocurrencies and pot,” he added.

But there are voices within the same Wall Street space that believe institutional adoption could break bitcoin.

Caitlin Long, a Wall Street veteran turned Bitcoin evangelist, thinks to put BTC in the hand of centralized players would “offset the currency’s algorithmically-enforced scarcity.” Custodians go against the ethics of BTC by holding the private keys on behalf of clients, similar to conventional assets like stocks.

Bitcoin was one of the top 10 best performing cryptocurrencies in the global market. But 2018 has altogether been quite different. Investors who purchased the highs have already left the market with heavy losses, while the patience is wearing thin of those with bullish perspectives. Regulatory delays, low adoption rate, and the arrival of technologically advanced, competitive assets have further contributed to the negative trend of BTC throughout the year.

Despite challenges, crypto enthusiasts believe BTC has found its bottom near $6,000. The price has reversed from its downtrend upon testing the said level on a couple of occasions this year. In the medium-term, however, BTC uptrend is still capped by a significant descending trendline, which is making the digital currency rangebound for some time.

Lee believes in the might of $6,000 as strong support from a miner’s point of view. Bitcoin miners receive 12.5 BTC in rewards for offering computational power to support the decentralized network, which they later sell for fiat or hold for speculation. As of now, they are heavily invested in the machinery, human resources, and space that is required to support the Bitcoin network. Lee thinks $6000 is miners’ “breakeven” revenue level – a no-profit-no-loss scenario.

“The fact that we are holding near $6,000 is [actually] very good […] despite the lower highs we are seeing we are starting to reverse. It’s a sign of momentum which is [really] good,” Lee said.