Will Ripple Flippen Ethereum? Gap is Less Than 10% as XRP Gains 50% 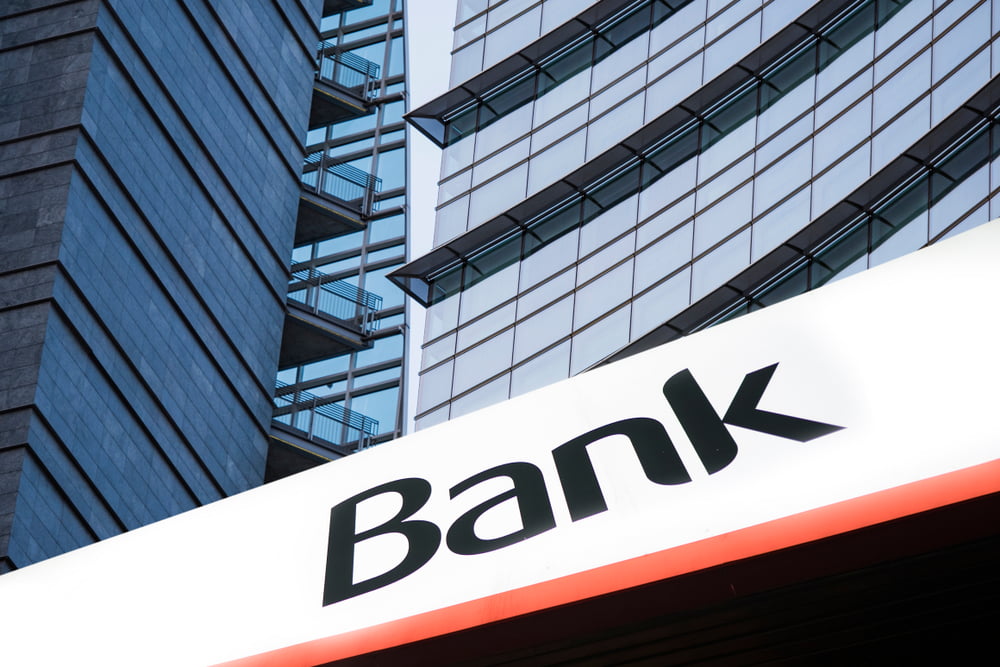 Since December 2017 when the price of XRP, the native currency of Ripple, achieved $3, XRP has failed to come close in flippening Ethereum in market cap.

Ten months ago, at the peak of the crypto market when the valuation of cryptocurrencies hovered at around $900 billion, Ripple briefly overtook Ethereum with a 41 percent increase in price.

Subsequent to recording a 50 percent increase in price this week, XRP is close to overtaking Ethereum and become the second most valuable cryptocurrency in the global market after Bitcoin.

Currently, as of September 21, the market valuation of Ethereum remains just over $23 billion, with the market cap of Ripple at $21 billion. If XRP records a 10 percent increase in price while ETH sustains momentum in its current price range, it is possible for Ripple to overtake Ethereum in the short-term.

The factors behind the price increase of XRP still remain unclear. Analysts have attributed the newly found momentum of Ripple to the scheduled announcement of a new cryptocurrency product based on the Ripple blockchain and increasing social media activity around the asset.

But, given that Ripple has not provided any additional information on the announcement, it is likely that FOMO (fear of missing out) triggered by investors in the cryptocurrency exchange market intensified the movement of XRP on the upside.

It is also possible that financial institutions are acquiring XRP prior to the public disclosure of the blockchain project’s new product, as XRP is required to utilize its liquidity products and networks with lower costs and fees.

On CNBC, Sagar Sarbhai, the head of regulatory relations for Asia-Pacific and the Middle East, stated that Ripple Labs is preparing to launch a product by October that will optimize the process of banks utilizing the Ripple network to process cross-border transactions.

“I am very confident that in the next one month or so you will see some good news coming in where we launch the product live in production,” stated Sarbhai.

The optimistic outlook on Ripple offered by Sarbhai along with the announcement of Ripple Labs CEO Brad Garlinghouse in June that more than a dozen banks will utilize Ripple by the end of 2019 are said to have fueled the recent rally of XRP.

At the Money 20/20 conference, Garlinghouse explained:

“I’ve publicly stated that by the end of this year I have every confidence that major banks will use XRapid as a liquidity tool. You know, by the end of next year, I would certainly hope that we would see you know in the order of… dozens.”

Ripple has increased by 40 percent on September 20 and extended its gains on September 21. It is entirely possible for XRP to increase by another 10 percent in the short-term and briefly overtake Ethereum in market cap. But, whether Ripple can maintain the number two position in the market will depend on the outcome of the announcement and the progress of banks in adopting XRP.