0x Introduced in South Korea, Will Upbit Leads its Momentum? 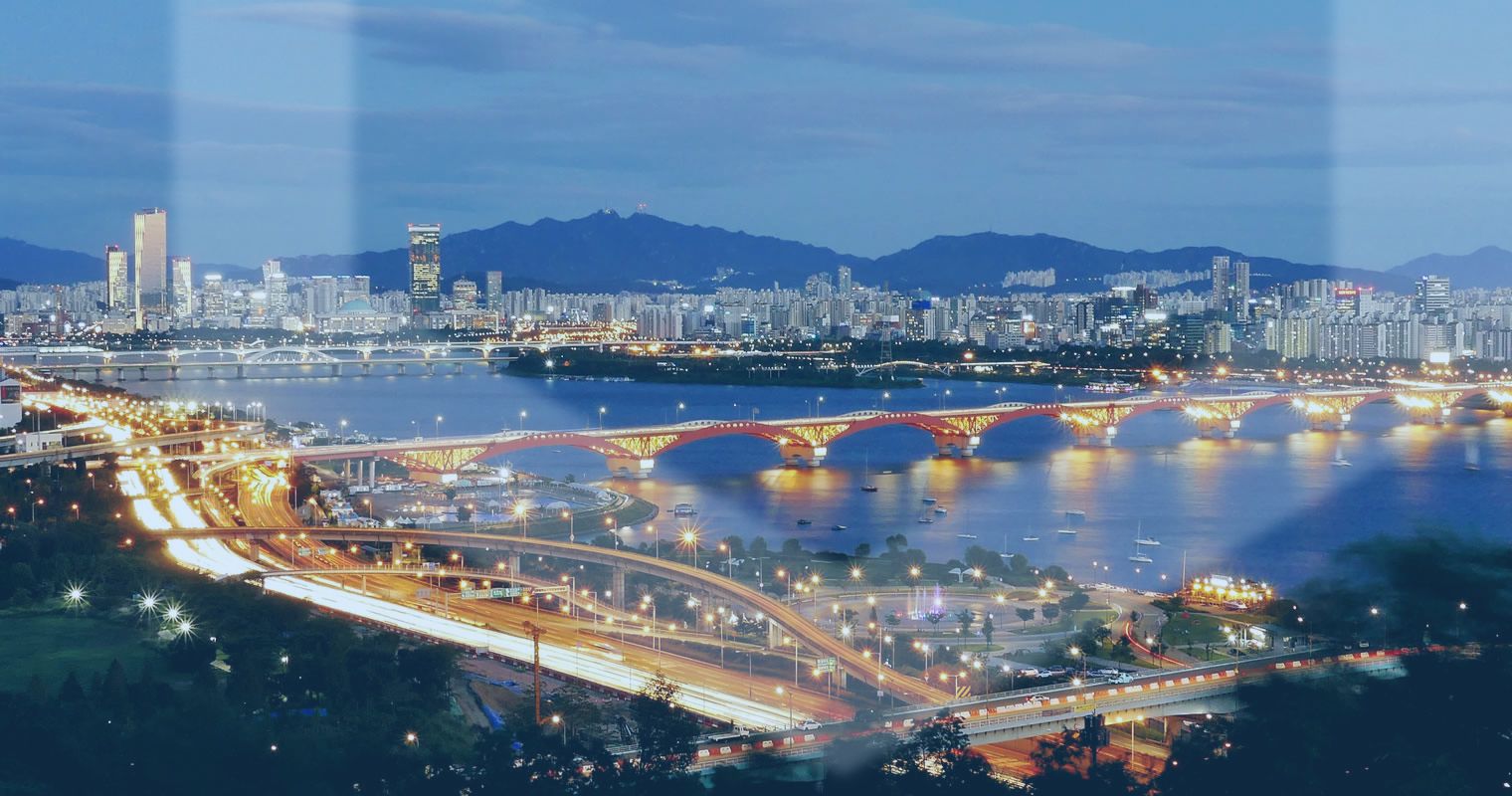 South Korea has quickly become a critical region for all cryptocurrencies. Any local exchange is of great interest to both Korean and international traders. When companies such as Upbit add a new coin to be traded, there will be a genuine interest in it. In the case of 0x, it will be interesting to see how it performs in South Korea. The addition of XRZ to Upbit may herald a new era for this project as a whole.

South Korea has become the new China for alternative cryptocurrencies. More specifically, it was very important for altcoins to get listed on Chinese exchanges in the past. Such developments often resulted in major price gains and overall positive momentum. Ever since China became a trivial cog in the cryptocurrency machine, South Korea has taken its place. Any currency listed on Korean exchanges is worth keeping an eye on. Upbit, the country’s second-largest exchange, is adding new coins on a rather regular basis right now.

Upbit Adds 0x to Their Platform

Their latest addition comes in the form of ZRX, the native token of the 0x protocol. It is an interesting choice, for many different reasons. A lot of people consider 0x to be the cryptocurrency-related protocol worth keeping an eye on. This decentralized exchange framework is of great interest to a lot of traders. Slowly but surely, the industry is moving to decentralized exchanges rather than centralized counterparts. Even so, companies such as Upbit will always have a place in the world of cryptocurrency exchanges.

Hey #Bittrex community: Are you ready for another token announcement? Here we go–starting now, $ZRX is available for trading on the #BittrexExchange.

With the Korean exchange now listing 0x as a trading market, an interesting situation is created. It seems the company lists all tokens traded on the Bittrex exchange. More specifically, 0x was added to Bittrex yesterday. Not long after, Upbit does exactly the same. An interesting correlation between both companies. It does appear the volume for both exchanges is picking up as a result of this addition. On Upbit, 0x has generated over $12.1m in volume over the past 24 hours. Bittrex generates a nearly identical volume as of right now.

With these exchanges supporting 0x, the price is also on the rise. Many speculators consider exchange listings to be good for the price overall. More liquidity in the market is never a bad thing either. If Upbit can generate a decent trading volume, things will start looking good for ZRX. Getting listed on Korea’s second-largest exchange is no small feat. For now, it remains to be seen what type of impact this news will have.