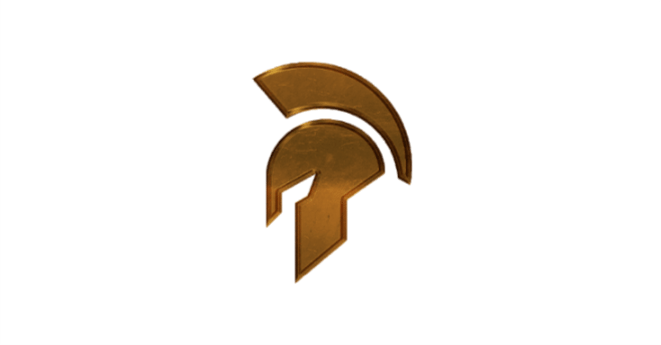 The cryptocurrency revolution has introduced a disruptive method of fundraising in the form of Initial Coin/Token Offering (ICO or ITO). The ICOs, in many cases, have been more efficient than conventional fundraising methods like the angel or VC investments.

In the recent months, there have been highly successful ICOs that raised hundreds of millions of dollars. However, not all the cryptocurrency crowdsales aim to raise a huge sum of money. 300 Token is one such cryptocurrency that recently raised 63 ETH, as a part of its successful crowdsale.

The aim of the ICO is to allow people to buy into the unique token, with a maximum cap of 300 and use the proceeds to get the minimum required infrastructure in place to turn the tokens into high-value digital assets. The creators of 300 Token had long decided to use the funds to list the new token on cryptocurrency exchange platforms, build a new website and run PR campaign.

According to the estimates offered by 300 Tokens before the launch of the ICO, listing on exchanges would cost a bit more than half of the total funds raised. The token is already listed on Cryptopia exchange platform, where those who are interested can trade it against Bitcoin.

Named in honor of the three hundred brave Spartan warriors who participated in the Battle of Thermopylae, the token takes pride for being one of the first cryptocurrencies to be created using Minereum service. The platform advises the token holders to hold on to the cryptocurrency and watch its price rise exponentially as demand grows. The very limited supply of 300 Token, not only makes it a rare crypto-asset, but it also acts as a proof of concept for the creators of Minereum.

There is no “Fear, Uncertainty or Doubt” in the 300 Token community. Most of the token holders are expected to continue holding it as they find the outlook promising for a token with very limited supply.

There are possibilities of a huge appreciation in the value of 300 Token, but to what extent, only time will tell.