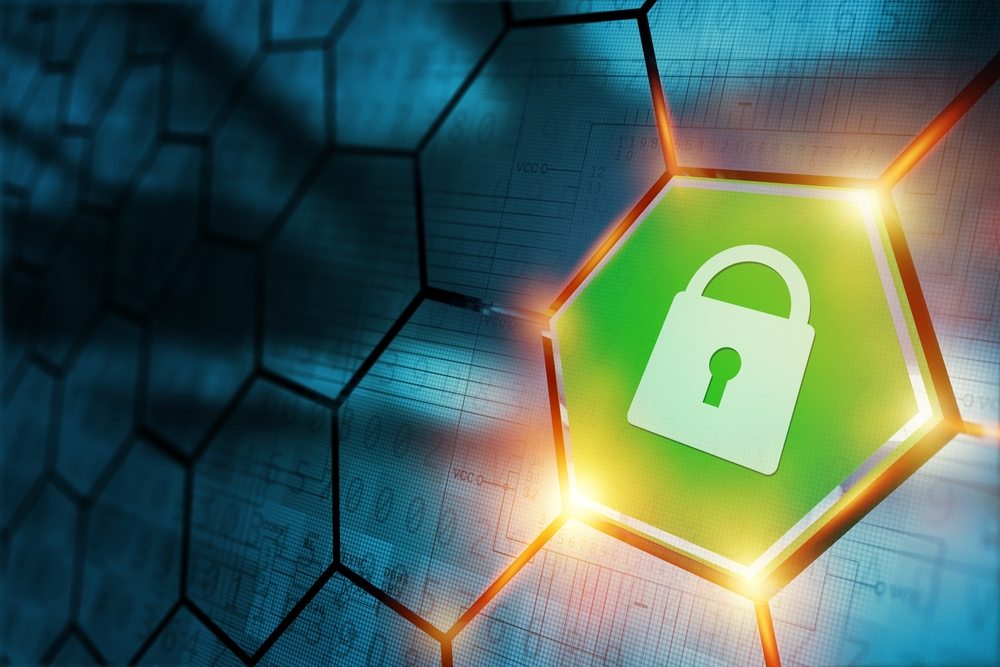 Over the past few days, there have been various rumors regarding an impending 51% attack against the Ethereum Classic network. Although some earlier attempts remained nothing but speculation, 51Pool is forging ahead with its plans to destroy the ETC network. This goes to show how some people in the Ethereum community respond when the going gets tough.

Ever since Ethereum Classic has proven to be able to stand on its own two legs, for now, the Ethereum community has been rather hostile towards this project. That is rather strange, considering both ecosystems are one and the same, albeit one has a hard fork solution which the other did not implement.

Some of the Ethereum community members have taken it upon themselves to come up with a plan of action that will ultimately destroy the ETC network, or at least try to. The project is called 51Pool, which is currently mining Ethereum at 0.25% fees. It originally started at 0% fees, but that was not sustainable apparently.

The objective of 51Pool is rather simple: gather enough mining power to perform an attack on the ETC network. Right now, Ethereum Classic Mining power sits at 464 GH/s, so it will take some time until something can happen. That being said, the pool will continue to mine ETH for now until sufficient hashrate can be achieved.

If this ever were to be the case – and the Ethereum community would better hope it won’t be – 51Pool will attempt to 51% attack ETC as many times as necessary. By using a modified Go-Ethereum client, the pool owner hopes to achieve his attack and forge mined blocks, so the pool gets all of them.

As to why people should join 51Pool in their efforts, the answer is rather straightforward:

– Prove ETC is not immuteable

– Remove uncertainty in ETH vs ETC

– See how much anti-forkers think “code is law”

– Be a part of history

It is evident for everyone to see this is not an effort representing the entire Ethereum community. Unfortunately, every single supporter will be caught in the crossfire of repercussions that will undoubtedly follow these attacks, if they are ever executed. The Ethereum developers can prevent all of this mess from happening if they wanted to. It will be interesting to see if they decide to intervene or not.

Tags: 51% attack51PoolEthereum ClassicEtheruemnetworkNewsOpinion
Tweet123Share196ShareSend
Win up to $1,000,000 in One Spin at CryptoSlots