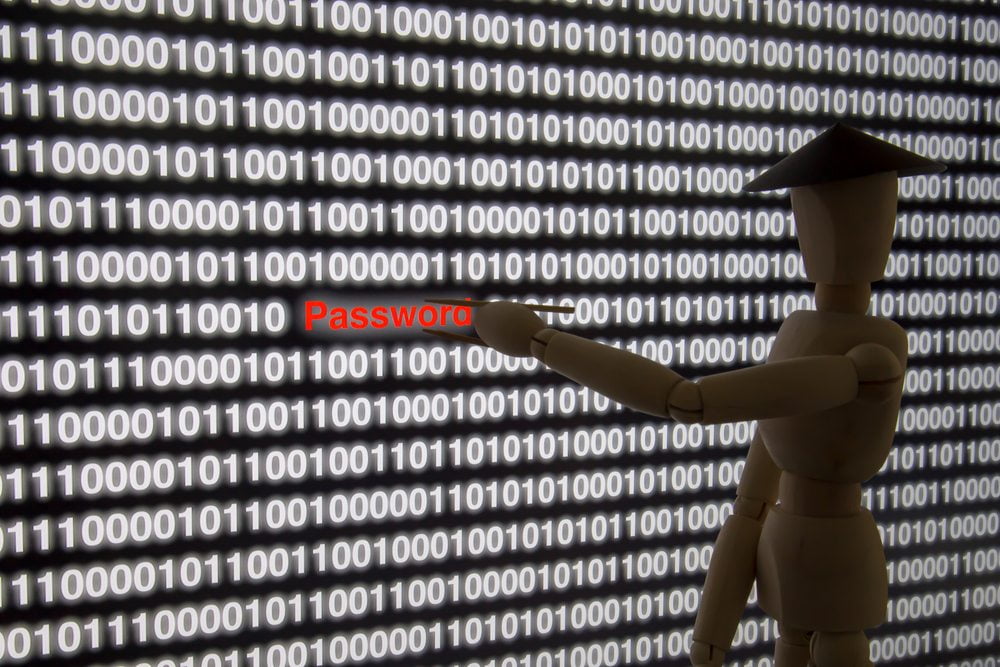 Although the Ethereum hard fork has taken care of the problems caused by The DAO hacker, not all of the funds has been secured just yet. As part of these withdrawals, there is also 7 million ETC stored in a Child DAO right now. If the so-called “white hat hackers’ of the DAO do not take proper action, that funds will be released to the hacker in a few hours from now.

At current prices, selling off 7 million ETC will result in a net gain of roughly US$17m. However, there is not enough liquidity in the market to absorb this sell-off, so it’s not unlikely the assailant will have to distribute his dumps. Or, it is possible none of the funds will be sold at all, in the hopes of a future price increase across cryptocurrency exchanges.

There is a way to prevent this funds becomes available to the attacker, though. A group of white hat hackers has positioned themselves as allies of the Ethereum Ecosystem. They also worked tirelessly to prevent the attacker from withdrawing The DAO funds after the money was locked in a child DAO for 28 days.

However, the Ethereum developers took it upon themselves to hard fork their blockchain and erased all of these problems from history. While there is still a significant debate regarding the ethical value of this decision, it is not something that can be undone. This is also why Ethereum Classic became such a trend all of a sudden, as it uses the original Ethereum blockchain without implementing the hard fork code.

Unfortunately, this also created a secondary problem for The DAO holders. Everyone who invested funds in this concept is eligible for an equivalent balance in Ethereum Classic funds. However, 7 million of those ETC coins are currently in a child DAO controlled by the hacker. If no action is undertaken, the funds will be released to this individual in the coming hours.

No Reason To Be Concerned Over ETC Funds?

While it may not be in the interest of these white-hat hackers to help secure ETC funds, the Ethereum investors may feel differently. After all, these coins belong to them and represent a significant value. Then again, the white hat hackers would have to solve this issue without using shortcuts such as hard forking the code.

Based on one Reddit post, it seems like a solution is imminent to secure the funds will be safe from harm. However, one user also pointed out how the person controlling this funds does not seem inclined to dump the currency on the market. Instead, he wants to use the funds to fund future ETC development. An interesting situation to keep an eye on, that much is certain.

Exeedme’s Launches OPEN BETA Competition with Over $10,000 in Prizes