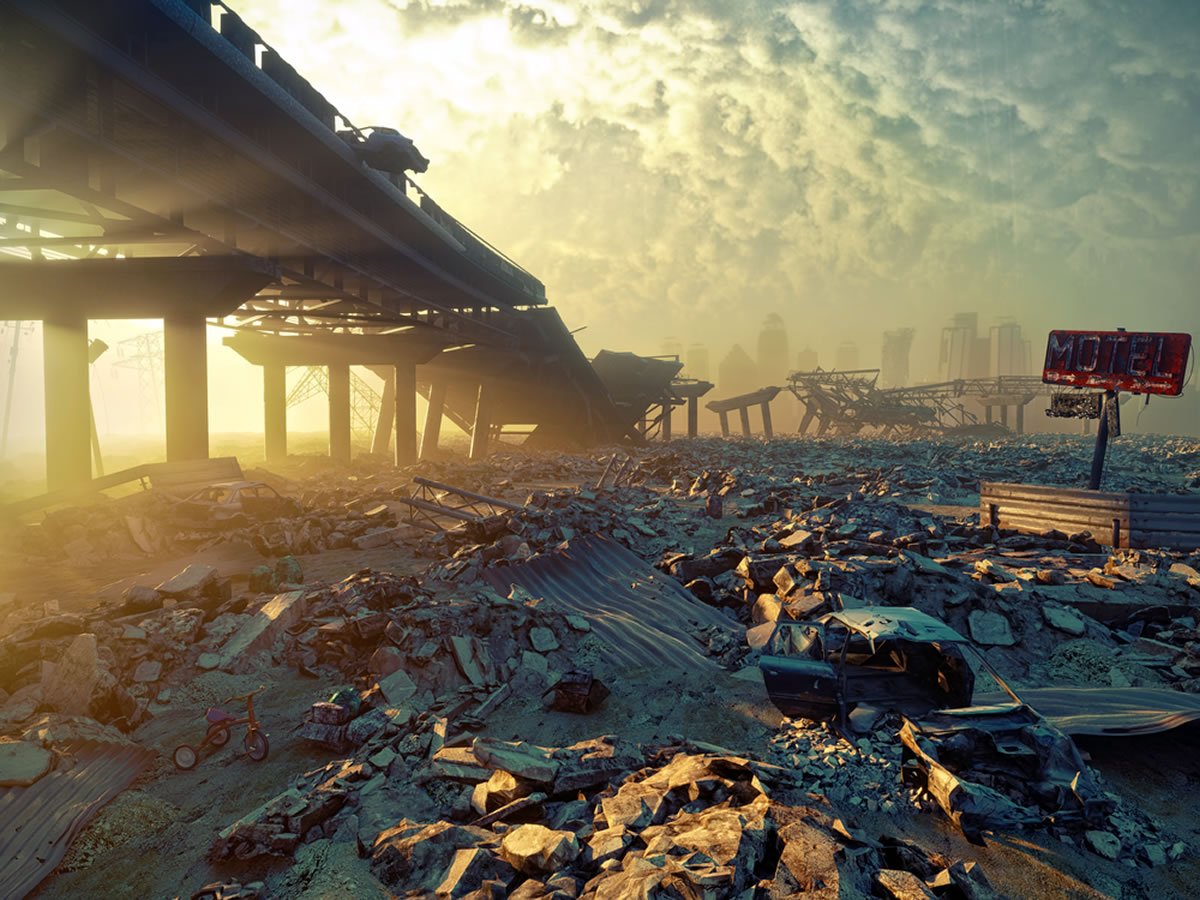 A Crypto Apocalypse Wipes Out Over $20 Billion in 24 Hours

Almost $20 billion has been lost in 24 hours; Bitcoin Cash is dying, its Big Brother not far behind.

Yesterday’s crypto free-fall has continued unabated sending all cryptocurrencies to their lowest levels for well over a year. Total market capitalization is back to August 2017 levels making the end of year crypto surge feel like a dream as it has now been completely wiped out.

Bitcoin has hemorrhaged almost 12% in 24 hours sending it below $5,000 for the first time since October 2017. The only difference then was that bulls were in control of the markets whereas today it is the bears. Dropping to a new 2018 low of $4,843 a few hours ago according to Coinmarketcap, BTC is now trading at just above $4,900.

Ethereum is dying a slow death and another SEC charge on two ICOs has put them all in panic mode. ETH has been smashed again today falling another 13% to below $150, its lowest level since May 2017. Even before the ICO boom Ethereum was performing better so it could be the end of days for high priced ETH.

Altcoins are all suffocating like dying fish in a pool devoid of oxygen during the Asian trading session today. Bitcoin Cash has been absolutely hammered with a 40% drop in 24 hours taking it down to $230. It has not been this low since it was spawned from Bitcoin back in August last year.

BCH has fallen so hard that Stellar has taken fourth spot despite losing almost 6% on the day itself. XLM is currently trading at $0.229, but has weathered the storm much better than its brethren. Looking at the long term chart it even appears to be climbing.

Ripple’s XRP is another survivor, losing only marginally during the recent rout and remaining just below $0.50. In the past three months XRP has made around 70% when all others have crashed. Yesterday’s talk of a flippening may well become reality if the current trends continue.

Needless to say the rest of the altcoins are in a world of pain with most of them losing double figures at the moment. Only three stable coins are post green right now as they’re just above a dollar. Even the more stable altcoins such as Maker and DigixDAO are getting pummeled, both losing over 20% on the day.

Total market capitalization has plunged to a dangerously low level, dropping over $20 billion since the same time yesterday. A further 11% has been smashed out of crypto markets over the past day leaving them bleeding and on the floor around at $160 billion. Have we reached the bottom now, or does the abyss go deeper?

Tags: Asian trading sessionBCHbearsbleeding marketmarket crashXLMxrp
TweetShare19
BitStarz Player Lands $2,459,124 Record Win! Could you be next big winner? Win up to $1,000,000 in One Spin at CryptoSlots