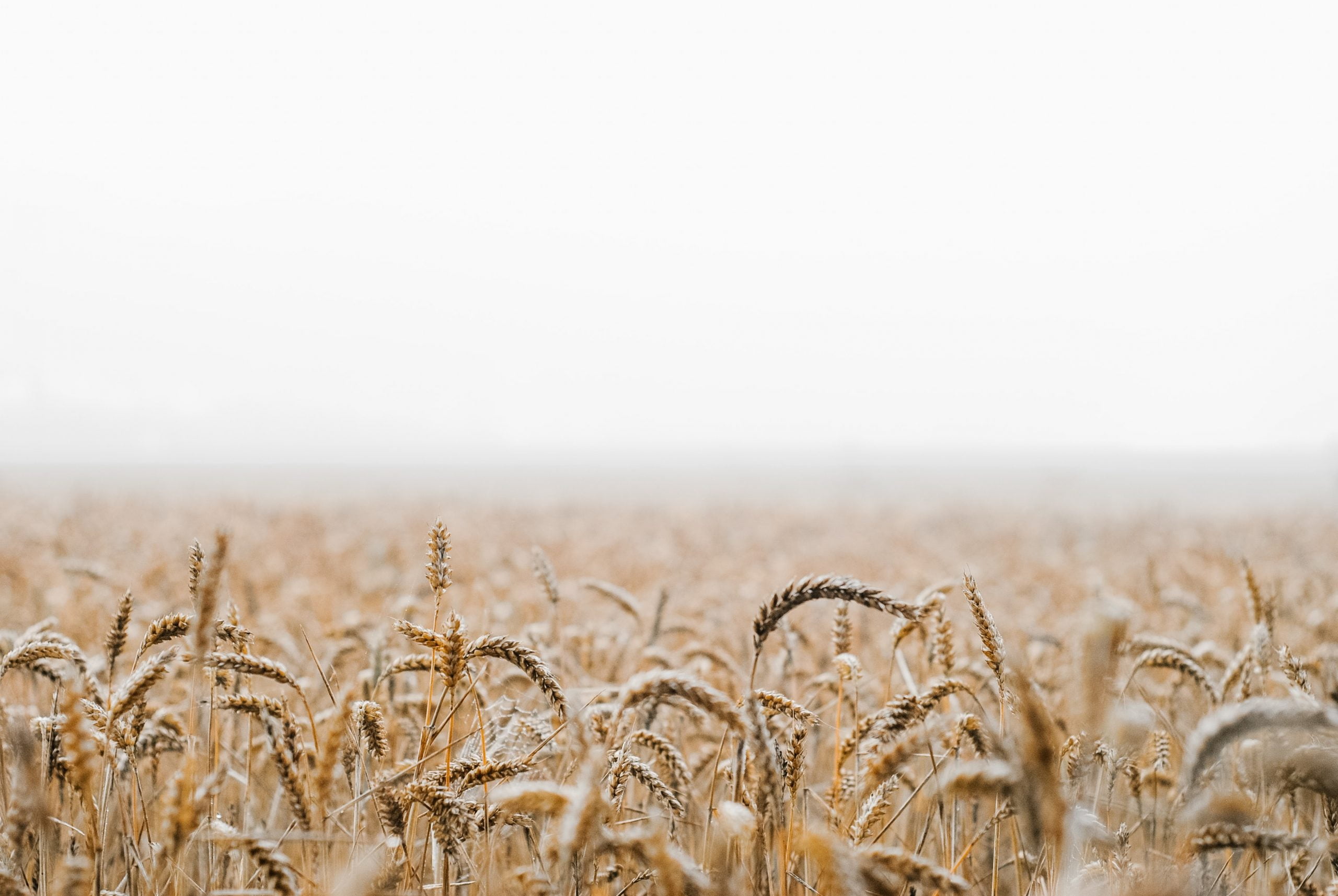 The Ethereum-based Yearn.finance (YFI) was forked multiple times in July and August as developers looked to replicate the original’s success. For context. YFI surged around 100,000% from its first-known price in around a week, shocking many investors and making fortunes for Ethereum users.

One such fork that attempted to replicate the success of YFI was YFII. The coin started off with a bang, immediately trading above $1,000 as investors thought this was the next best thing.

The coin garnered the support of many in the crypto space, including Dovey Wan of Primitive Capital and Michael “Boxmining” Gu. But as fast as it rallied, it sunk, crashing to the $100 range for a number of weeks.

Recently, as the original Ethereum-based YFI has shot higher, YFII, now DFI.Money (YFII), has continued its ascent to the upside.

From the $100 baseline the coin traded at for much of August, it has increased by almost two orders of magnitude.

As of this article’s writing, the coin is trading at $8,900. The Ethereum-based altcoin is up around 120% in the past 24 hours alone due to a listing on Binance.

According to data from CoinMarketCap, DFI.Money now trades for $8,850 as of this article’s writing. This means that the coin is up over 120% in the past 24 hours.

The coin is seemingly benefiting from a listing on Binance, which marks the first major exchange it has been listed on aside from Huobi and OKEx. Prior to the Binance listing, it was primarily traded on Uniswap.

Many see the listing as a validation of the project, which is attempting to cater the Yearn.finance concept for other communities.

Prior to the listing on Binance, the Ethereum-based coin was ridiculed by many who thought it was just a vanilla fork of the original YFI coin.

All DeFi coins are rallying in tandem, which is likely adding fuel to YFII’s ongoing move to the upside.

There is now almost $10 billion worth of capital locked in Ethereum-based DeFi protocols.

This trend is being bolstered by new projects like SushiSwap and Kimchi.Finance, which while extremely nascent and risky, have managed to draw in a vast amount of capital.

Tags: DeFidfiethereumyfiYFII
Tweet123Share196ShareSend
BitStarz Player Lands $2,459,124 Record Win! Could you be next big winner? Win up to $1,000,000 in One Spin at CryptoSlots