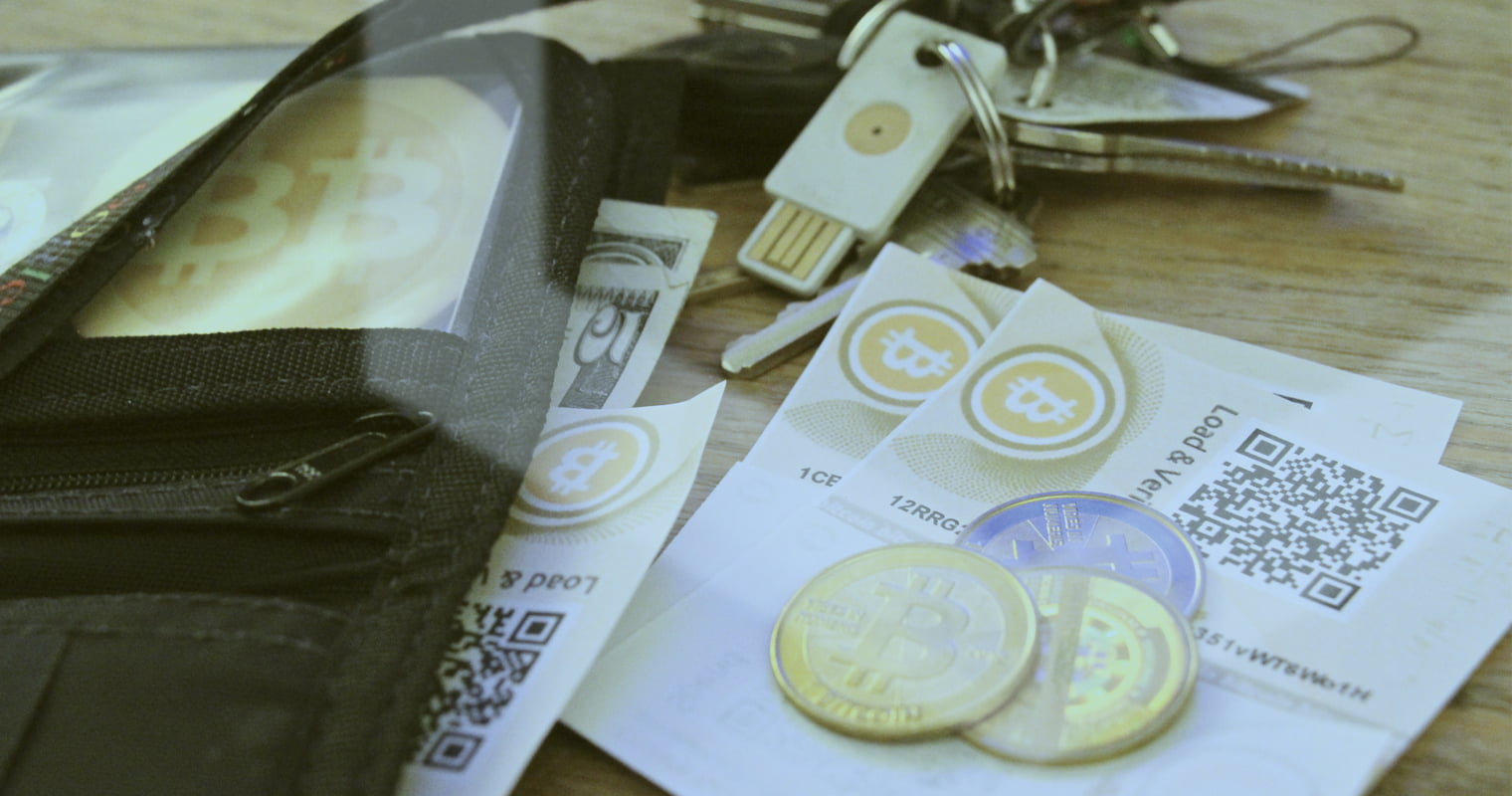 Just a few weeks ago holders of NEO were selected to receive another crypto coin called Ontology. Others, including the developers behind Everipedia and a smart-contract system called United Bitcoin, are also planning airdrops.

In order to implement an airdrop, the maker of a new coin can offer all of the holders of one cryptocurrency, like NEO, a chance to receive the up-and-coming token for free. The coin isn’t automatically distributed (usually), but users can opt in to participate in the airdrop.

“In certain ways people are getting free lottery tickets,” said Matthew Roszak, chairman of the blockchain advocacy group Chamber of Digital Commerce. “There will be a tsunami of airdrops this year,” he adds.

Given the volatility of many cryptocurrencies, and the fact that developers are, of course, out to make a profit, readers may by scratching their heads: what can airdropping actually bring to the table? To set the record straight, let’s have a look at some of the benefits airdrops can provide.

According to Rosza, digital coin developers are using the airdrop method to promote new projects instead of “spending money on billboards and T-shirts.” The aforementioned Ontology airdrop said it would distribute 20 million coins — or about 10% of total tokens — to NEO holders (both coins are distributed by China-based OnChain). For every NEO coin, investors are set to receive 0.2 Ontology tokens.

“We’re seeing it through digital token sales and smaller start-ups that are trying to get traction right away,” said Shone Anstey, executive chairman, president and co-founder of Blockchain Intelligence Group. The overall trend of being able to get new digital coins for free through public blockchains “shows the great utility of the public networks,” Anstey added.

“I think we’ll see airdrops as an increasingly sophisticated approach to customer acquisition,” said Spencer Bogart, partner at San Francisco-based Blockchain Capital. “Slipping money into someone’s pocket is a powerful way to get their attention,” Bogart said, adding that the airdrop process could spur mass adoption of a new cryptocurrency better than an initial coin offering (ICO).

Although ICOs have been able to catapult many start-ups forward, they are not always successful: about half of the ICOs issued in 2017 have failed already.

“When you give something to someone for free they will pay a little more attention than if you ask them to sign up,” said Erik Voorhees, CEO of ShapeShift, a platform for trading digital tokens. “Imagine if Walmart could put some kind of asset into everyone’s bank account in the U.S.”

On the other hand, some analysts are skeptical that the airdrop trend helps boost adoption and public awareness. According to William Mougayar, blockchain investor and author of The Business Blockchain, airdrops are being misused and abused, to the point where they are starting to lose their intended effect:

“The more scammy and over-promoted ICOs will tend to send airdrops liberally without a proper user opt-in authorization,” Mougayar said. “Sadly, airdrops are the new spam mail or coupons junk mail. They are hit and miss on benefits.”

Tags: airdropairdroppingbitcoinblockchaincryptocurrencyICOmass adoptionneoOnChainVoorheeswallet
TweetShare
BitStarz Player Lands $2,459,124 Record Win! Could you be next big winner? Win up to $1,000,000 in One Spin at CryptoSlots