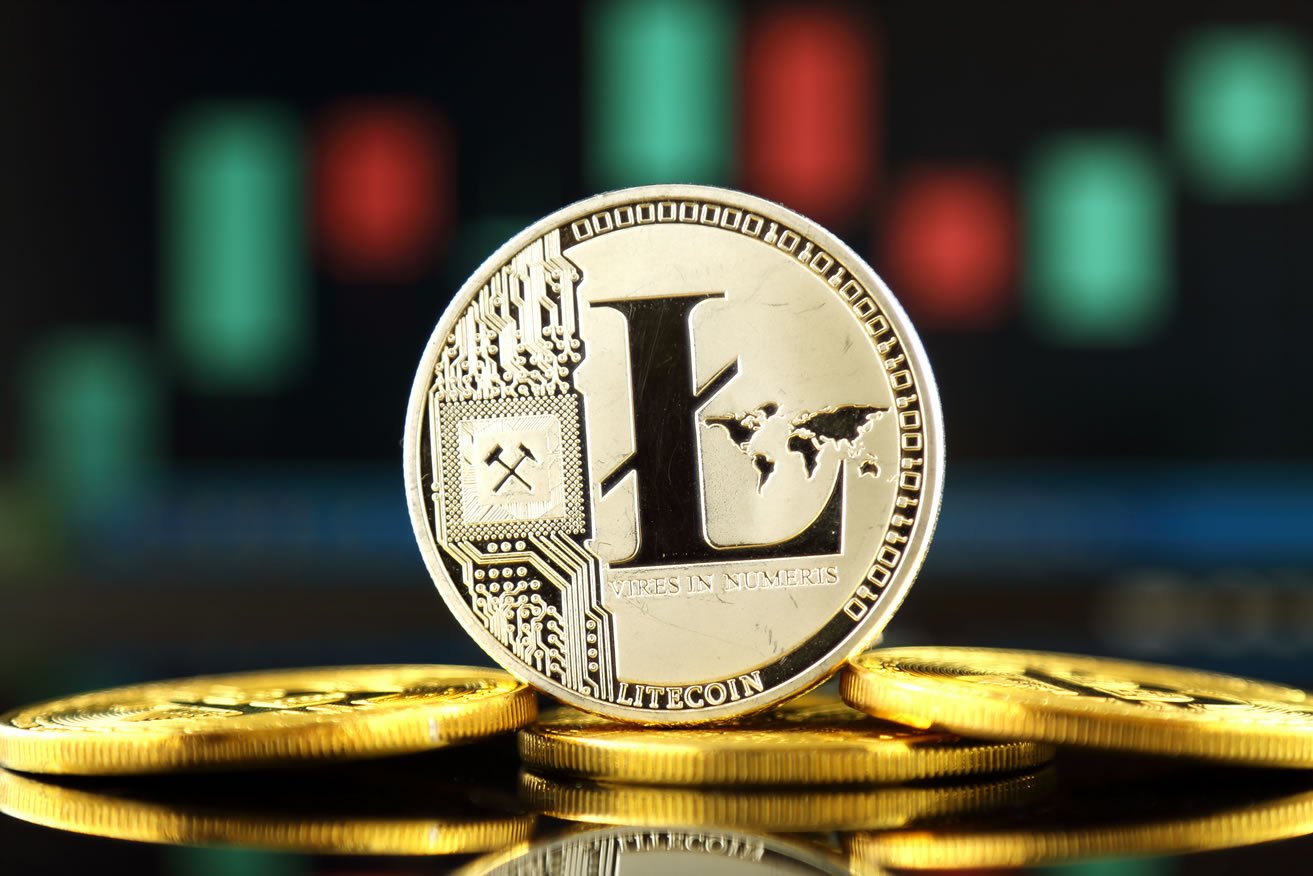 US based provider of merchant services and payment processing Aliant Payments Systems has confirmed that it has entered into an official partnership with the Litecoin Foundation.

The company is the first to officially complete the Litecoin Foundation’s registration process making it the first official payments partner and Litecoin payments processor. Litecoin has experienced a tumultuous month or two with all the hype leading up to the LitePay launch which fell flat on its face. Prices surged and slid and LTC has taken a beating with the rest of the altcoins this week.

The confirmation is some desperately needed good news for the Litecoin Foundation though it has had little effect. Aliant has been in the payments industry for 15 years, the partnership will allow the Litecoin Foundation to provide an option for merchants seeking a vetted and approved payments processor. Aliant will be the recommended choice as it is one of the only companies to offer cryptocurrency capabilities in ecommerce, retail and mobile environments.

Aliant CEO Eric Brown had this to say on the partnership;

“We are thrilled to be partnering with the Litecoin Foundation to bring a trusted, stable solution to innovative merchants who are interested in adopting cryptocurrency payments. We look forward to working together to bring Litecoin payments to mass adoption.”

While the news has been circling for a while both parties have been reconfirming their affiliation on social media hyping up the first Litecoin summit;

We're excited to share that Aliant will be attending the first-ever Litecoin Summit by @LTCFoundation this September in San Francisco, and our CEO @BigEtheword will be speaking about Litecoin payments solutions! Who's going? #PayWithLitecoin

Earlier this week Amex backed crypto trading app Abra also announced that it will be using Litecoin smart contracts as part of its payments solutions.

Good news does not seem to have the same effect on cryptocurrencies as it did in the latter half of 2017. Litecoin has been battered this year and was one of the worse performing altcoins in March, shedding almost 40% over the month.

Even with Aliant and Abra onboard LTC continued to slide this week falling 5% on the day and a similar amount over the week. Litecoin is currently trading around $120, down from $215 this time last month. The entire market is bear dominated and it will need a lot of momentum to reverse this trend at the moment.