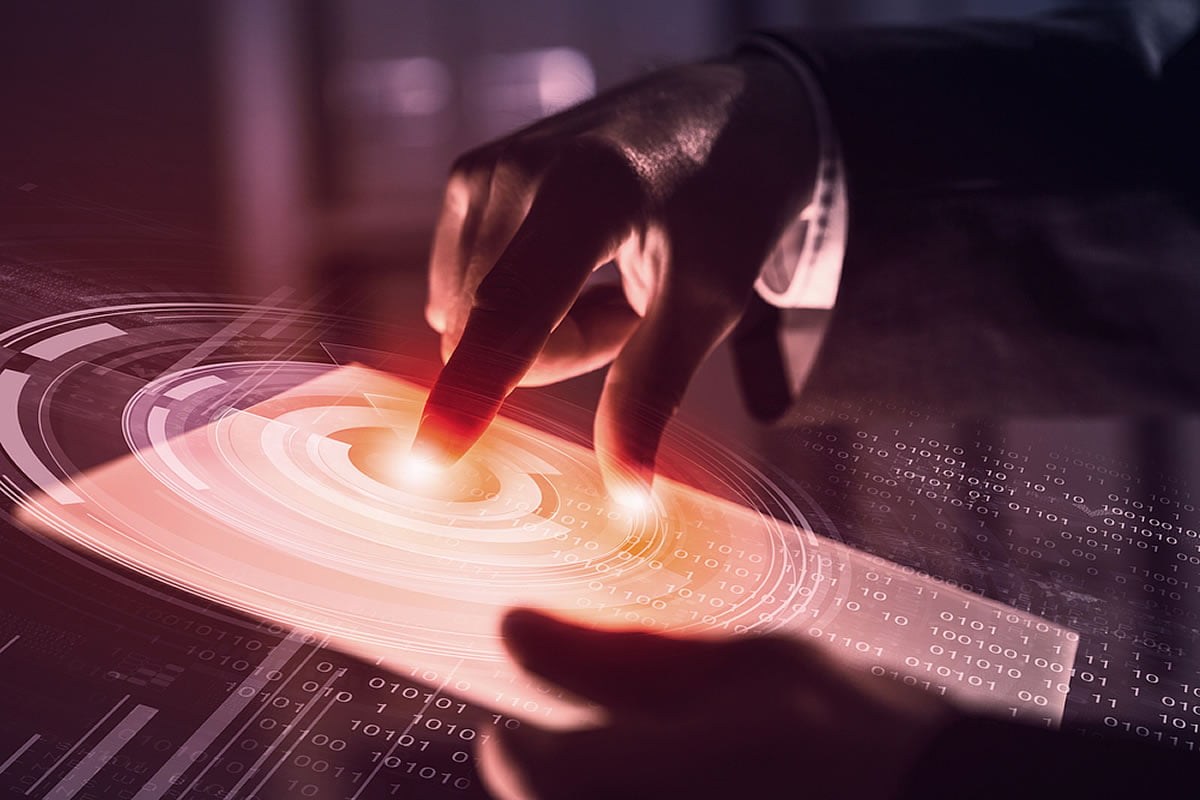 A lot of rumors are flying around regarding the Skycoin cryptocurrency. Some team members claim they were subject to a robbery. Those claims are met with a fair bit of skepticism. As such, the Skycoin team decided to cut all ties with its Chinese marketing team. It still raises a lot of questions regarding the future of Skycoin and its team.

Skycoin is a relatively new blockchain platform which recently completed its initial coin offering. To expand upon its presence, the team has set up marketing teams all over the world. One of its marketing branches can be found in China. It is this team, known as EVOLAB, which is at the center of the ongoing controversy. Its team members have been involved in some rather unique developments.

Based on the official team’s response, an alleged robbery has taken place. Skycoin founder Synth and his wife were beaten, threatened and robbed. It is believed the culprits stole 18.88 Bitcoin and 6,466 SKY in the process. Nine individuals partook in this assault and robbery, including various Chinese marketing team members. It is a very odd situation which makes some people doubt how much of it is true. Even so, the stolen Skycoins have to be addressed somehow.

To solve that problem, the Skycoin team immediately froze the stolen funds. The fact such an action is even possible seems to indicate the developers have a high degree of control over the network.  Even so, they could not prevent a massive SKY sell-off over the past two weeks. That in itself had nothing to do with the alleged robbery, but is the direct result of embezzlement. EVOLAB successfully embezzled 100,000 over the course of several months.

A True Story or a Blow to Investors?

While these developments are taking place, it seems the Skycoin team has bigger fish to fry. While the developments are worrisome – if true – it also puts the entire project in an awkward spotlight. Developers having full control over the network, addresses, and transactions is very problematic. Albeit not unique to this project, it does indicate how centralized this ecosystem may turn out to be when it comes to market.

For now, all exchanges trading SKY are keeping a close eye on these markets. An active investigation is underway regarding specific wallet addresses. Moreover, the developers introduced a “temporary blacklisting function”. Interestingly enough, that function may be removed in the future, after the community gets to vote on its existence.

The bigger question is what the future will hold for Skycoin in this regard. Suffering from such a major setback can end projects before they even get off the ground. It is an unfortunate development for everyone who financially contributed to this project. For the time being, it seems order has been restored. Even so, some existential questions have been raised and they will need to be addressed soon.