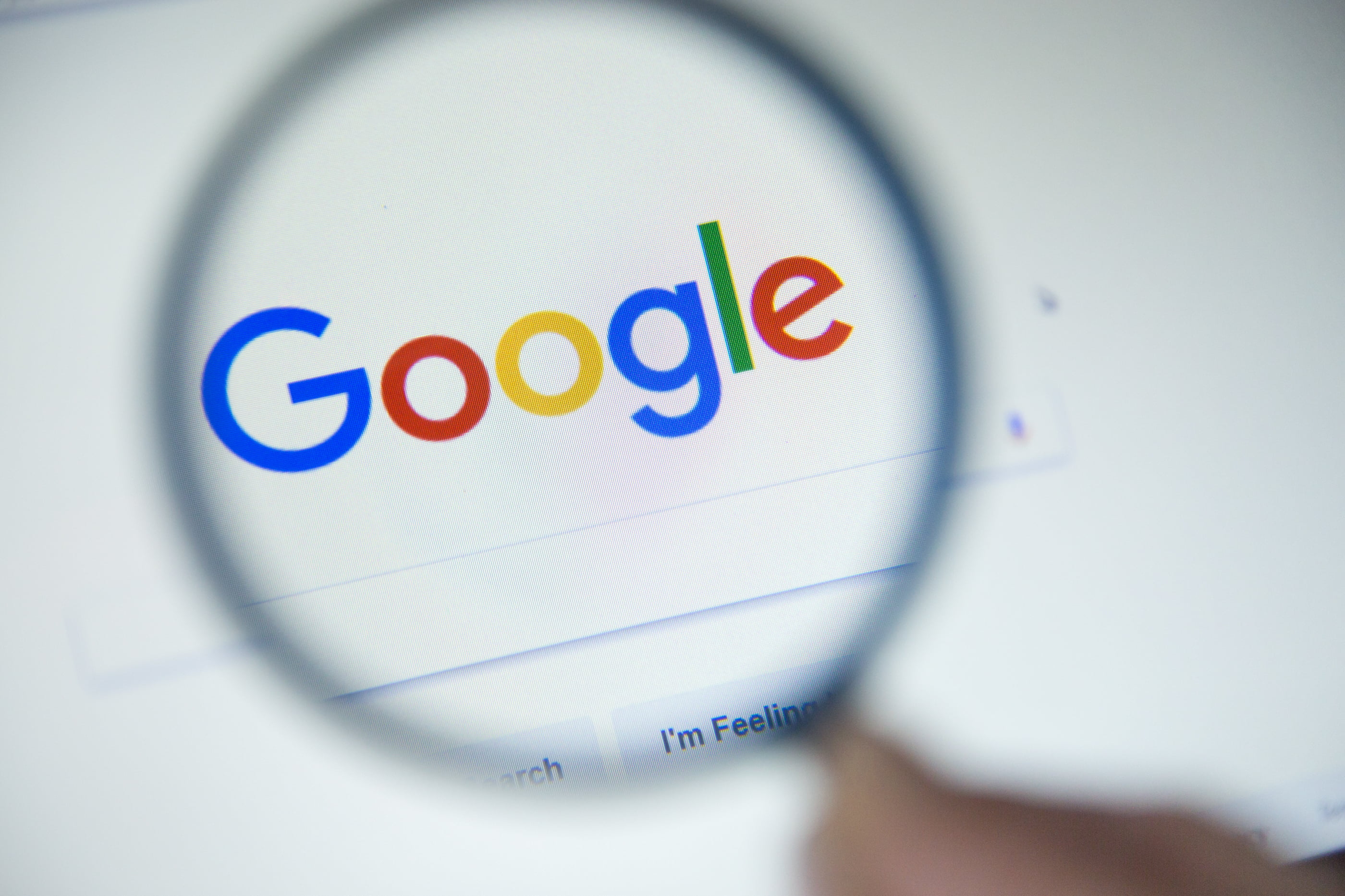 All across the cryptocurrency community, there’s buzz once again about an altcoin season. But it may not only be current market participants driving the current surge in altcoins.

Google Trends shows that search queries for “altcoins” have reached the second-highest point in all of 2020. What’s this mean for the crypto market?

Is Alt Season Upon Us? Crypto Assets Begin To Show Signs of Recovery

Altcoins like Chainlink, Tezos, and Compound have been on fire over the last several days. As Bitcoin trades sideways, boredom may be causing a flood of interest to enter the altcoin market.

Even long-time crypto market underperformers like XRP are beginning to show signs of a recovery.

These alternative crypto assets have suffered for nearly four full years in terms of both USD and BTC value. Altcoin holders who bought the top of the crypto bubble had to watch not only the entire market collapse but Bitcoin rise again without alts.

Bitcoin’s 2019 rally left alts in its dust, causing the assets to bleed out on their BTC ratios. Most assets revisited all-time lows in satoshis – the smallest unit of measurement in Bitcoin.

It’s taken all the way until now for alts to show even the smallest glimmer of hope, and it already got the industry talking “alt season.”

Altcoin seasons are periods of overperformance against Bitcoin. These phases can result in multi-thousand percent rallies against the leading cryptocurrency by market cap.

The current alt season was kickstarted due to a fall in BTC dominance, but it could also be the result of new investors interested in the asset class again.

According to Google Trends data, search queries for “altcoins” have risen to the second-highest level of the year.

This could be a sign that not only interest is returning in the crypto market to more exotic coins, it could also signal that new money is coming in.

Interestingly, the only higher search volume was during the second 2020 high in BTC dominance. The peak in altcoin searches happened to coincide with what was likely the bottom in alts.

Although the surge in search interest surrounding the topic is positive, it is nowhere near the levels of the crypto bubble.

Zooming out shows the current levels are not even a blip on the overall Google Trends chart. It’s when search interest reaches similar levels, that the real alt season will be here. However, the buzz surrounding crypto assets that aren’t Bitcoin may never return in such a way. High profile investors claim that it won’t be as easy to make money in the next bull market. Others claim altcoins will never revisit all-time highs.

These theories remain unproven, and the current signs of recovery could eventually prove them to be wrong.