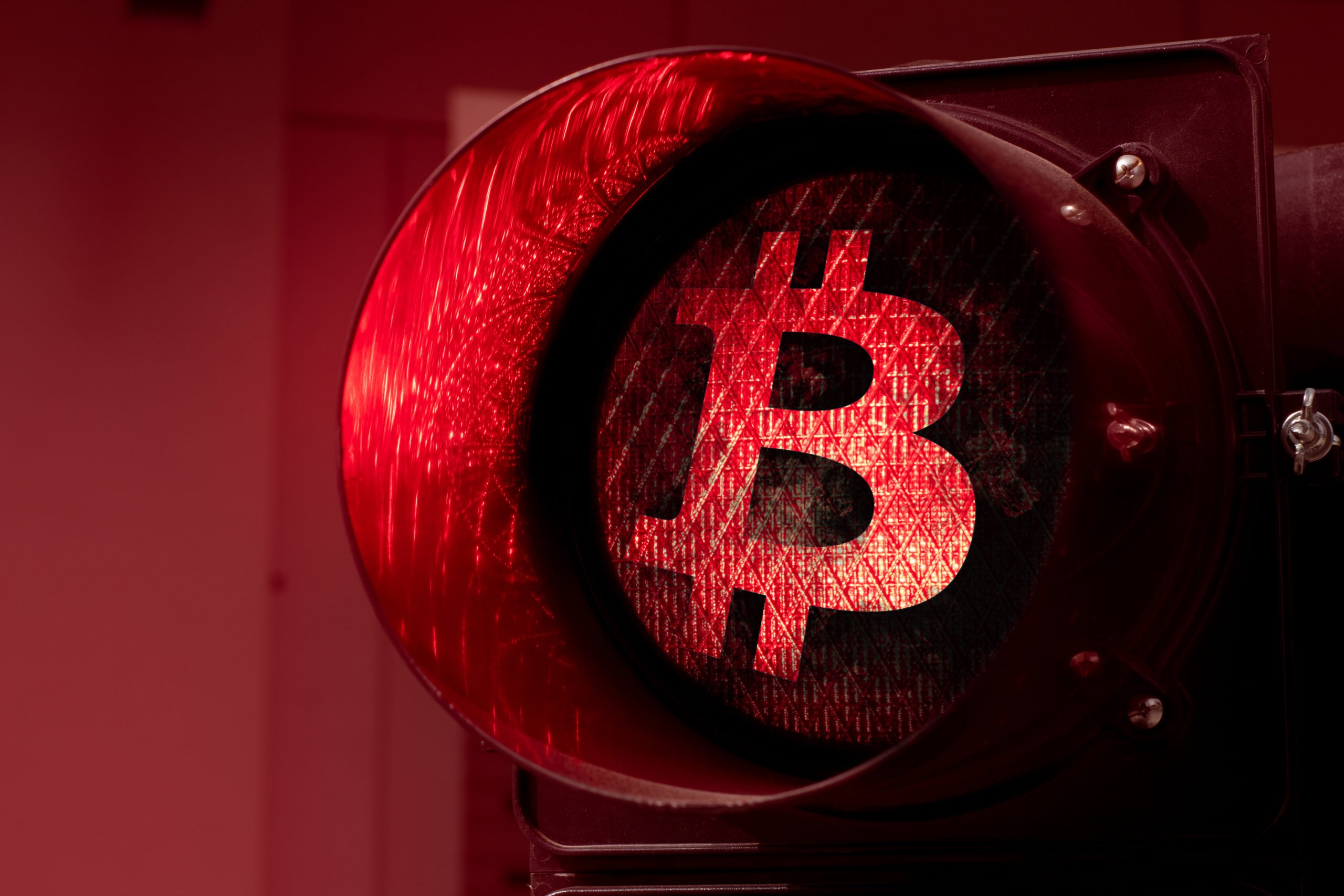 A brutal drop in altcoins may be coming if the bottom of a two-year-long bullish channel holds in Bitcoin dominance.

If it breaks down, however, altcoin season may finally be here.

Why Bitcoin Dominance Matters In The Cryptocurrency Market

Bitcoin was the first-ever cryptocurrency, designed by Satoshi Nakamoto. In its likeness, all other cryptocurrencies were then created, sparking an entire category of thousands of altcoins.

Over time, more new and useful use cases developed, and tokens were designed with goals that differ greatly from Bitcoin’s.

The crypto market has since grown from just a new form of encrypted, digital payments to its own sector of the tech industry.

But the relationship between Bitcoin and altcoins remains something crypto analyst watch closely. A metric weighing Bitcoin against all other altcoins in the space is an especially helpful tool. This metric is called BTC dominance.

It can be used to predict any strong deviations between Bitcoin and altcoin performance. One of those deviations may soon be coming, and it is one where altcoins could suffer severely. According to a long-term bullish channel that’s now formed on BTC dominance across two years, altcoins may be in trouble.

If the bottom of the pitchfork channel holds, BTC.D would likely target one of the upper quadrants outlined by the tool.

The move up would match the last major movement in BTC.D, following a similar downtrend breakout at a similar angle.

The rise in Bitcoin dominance would send the metric to as high as an 88% share of the total crypto market. It would also leave altcoins dropping to the lowest levels the bear market has to offer.

The decline would nearly erase all progress in altcoin growth over the last few years. It would be almost as if the crypto bubble never formed at all.

Unlike Bitcoin that’s been becoming more recognized by institutions as a potential hedge against inflation, altcoins continue to get a bad reputation.

But the bad rap is mostly due to the ongoing decline in these assets. If BTC dominance breaks down from the channel, altcoins season would happen instead.

Regardless of what Bitcoin did, altcoins would overperform the number one cryptocurrency according to the metric.

Breaking down could potentially result in a fall to former support, resting at roughly 53%. 58% has long been considered a barrier to altcoin season.

If and when that level is broken, major altcoins such as Ethereum, Ripple, Litecoin, and more should finally catch up with Bitcoin.

Tags: altcoinsbitcoinbitcoin dominancebtcbtc dominancebtc.dbtcusdBTCUSDTcryptoxbtxbtusd
Tweet123Share196ShareSend
BitStarz Player Lands $2,459,124 Record Win! Could you be next big winner? Win up to $1,000,000 in One Spin at CryptoSlots