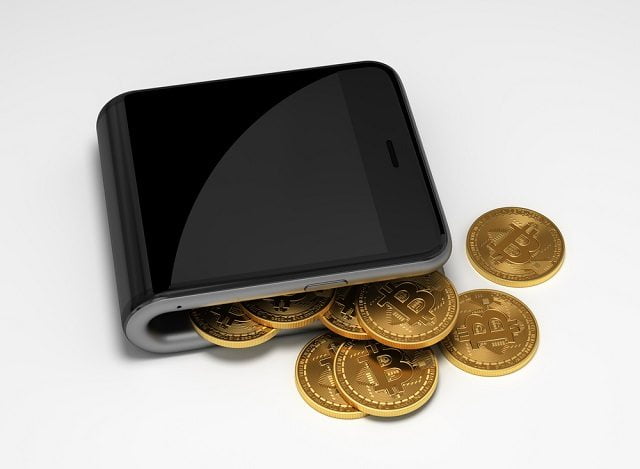 For the umpteenth time in the past year or so, the Bitcoin transaction fees are skyrocketing once again. This is not particularly good news for a cryptocurrency often referred to as a cheaper way to send cross-border payments. While the transaction cost is still low compared to other offerings, some users are looking for better offerings in the altcoin scene.

According to a chart found on Reddit, the Bitcoin transaction fees have been going up in the past two years. Not just by regular small increases either, as the graph shows multiple spikes between 2014 and 2016. Interestingly enough, the transaction fee per block goes up as the Bitcoin value increases as well.

Unfortunately, this is not good news for the people who want to promote or use Bitcoin. It is understandable a transaction fee has to be paid to the miners. After all, they complete the arduous task of ensuring new transactions are recorded on the blockchain every ten minutes.

It is not the first time the Bitcoin transaction fees are being pushed upwards. There have been several incidents of network congestion in the past, resulting in users being forced to pay more fees to get transactions confirmed. However, as the congestion cleared, the fees went down again. It appears as if these periods of increased transaction fees are occurring more often than before, though.

At the same time, there are those community members who are concerned over this trend, as everyone should be. The transaction fees per block are going up, which means it comes more expensive to send Bitcoin to other users. While some may argue the marginal transaction fee is not a big concern yet, it could become a big issue if this trend continues.

Some investors are already looking for other solutions. Diversification of a portfolio is important, and for those who want to optimize their strategy, only holding Bitcoin may not be the best course of action. Altcoins provide an alternative solution to maximize investments. But that is not all, as most of these alternative offerings have much lower transaction costs as well.

Different altcoins offer different solutions that make use of lower transaction fees. Both Ethereum and Dash seem to be attractive options to explore right now. Keeping in mind how the Mycelium wallet will support Dash by the end of the year, that is an offering worth exploring. But the Ethereum price is also increasing, while its transaction fees remain virtually unchanged.

Tags: altcoinbitcoincryptocurrencyDashethereumNewsOnlinetransaction fees
Tweet123Share196ShareSend
Win up to $1,000,000 in One Spin at CryptoSlots