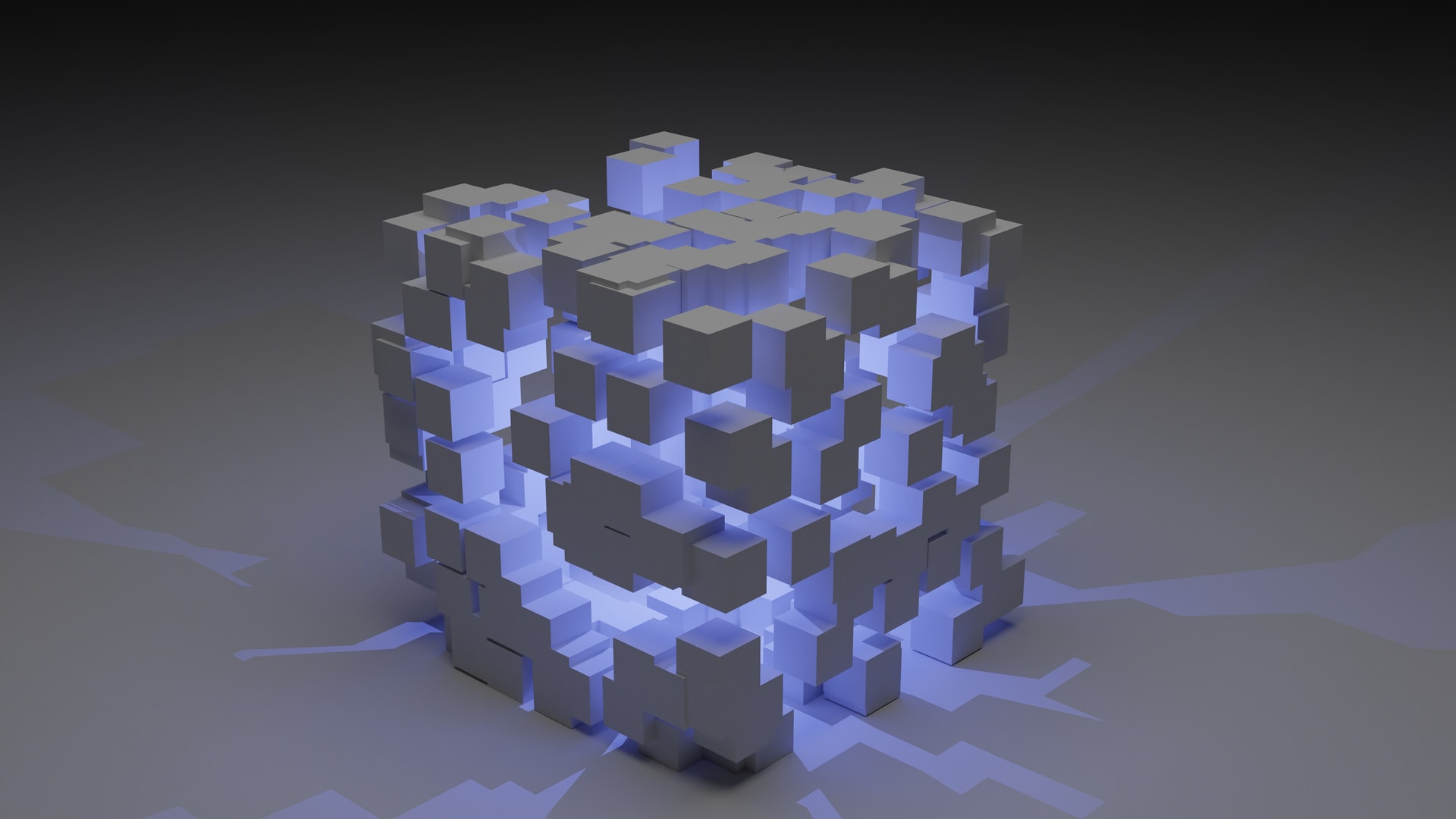 Amidst A New Development Algorand Could Be Eyeing $1

Algorand is currently bullish on its chart at the time of writing. Fifa’s governing body announced Algorand to be the official blockchain partner of the World Cup competition. It is set to happen in November. Ever since that announcement, the coin displayed positive price action.

In a matter of a day, the coin soared by almost 14%. Algorand has broken past its immediate price ceilings and could aim for other resistances with persistent bullish price action. Buying strength has registered substantial growth owing to the new development.

Algorand was priced at $0.704 at the time of writing. On the four-hour chart, the coin depicts a descending resistance trendline. Ever since April, the bears had taken over the market. The buyers remained wary of the asset with bouts of increased buying pressure in the middle.

Immediate support for the coin was at $0.664. The aforementioned line was a resistance mark but the coin flipped that into a support region for itself. Immediate resistance for ALGO stood at $0.77 and then at $0.80, breaching which the coin could eye for $1.

Traders have responded to the recent development well because there has been a considerable improvement in buying strength. In case of a pullback, ALGO could fall to trade at the $0.560 price level. The trading volume of the coin was seen in green as buyers outnumbered sellers at the time of writing.

Related Reading | Five Months Of Fear: When Will The Bitcoin Carnage End?

The price of ALGO was seen parked above the 20-SMA line and that indicates bullishness on the charts. The reading meant that prices were driven by buyers in the market as they gained momentum. The asset was also seen trading above the 50-SMA which is also considered quite bullish.

On the Relative Strength Index, the coin indicator displayed an uptick. Over the last trading sessions, RSI had visited the overbought region. A price correction followed thereafter. At the time of writing, the market remained bullish and so did the buying strength.

MACD underwent a bullish crossover and flashed green signal bars. The indicator determines the current and the upcoming market momentum. The reading on the MACD displayed bullishness which meant that ALGO could target moving northwards over the upcoming trading sessions.

Awesome Oscillator was also bullish as it painted a positive price action. The indicator displayed a single green histogram after a series of red histograms. AO’s reading established that ALGO could attempt to rally again over the next trading sessions.

Tags: algorandprice analysis
Tweet123Share196ShareSend
Win up to $1,000,000 in One Spin at CryptoSlots